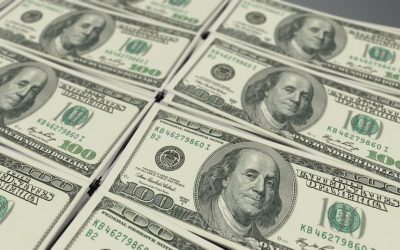 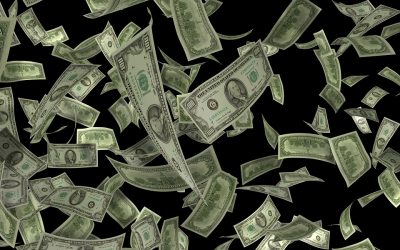 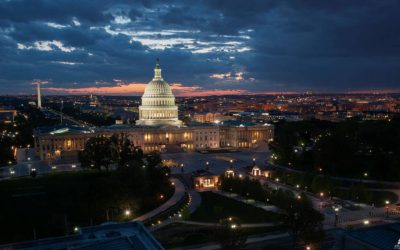 Top 1% of U.S. Earners Hold an Unprecedented Portion of the Wealth

There’s nothing unfair about wealth disparity in a free market, but the economic divide caused by QE is a gross injustice.

Is a Society without Money Possible or Desirable?

Those who advocate a world without money advocate an impossible fantasy where nobody would be incentivized to work and rights would be violated as a matter of course.

A Tragic Half Century Without Gold Money

The gold standard wasn’t suspended because it caused the Great Depression or bank failures, nor did it disappear in 1971 because it “didn’t work.” It’s been gone because fiscal alchemists couldn’t expand the gold supply as they expanded government.

Establishment of Gold as Money (Part 6 of 10)

The establishment of gold as money is essential to the achievement of a capitalist society.

The New Deal and Recovery, Part 8: The NRA

The 1933-37 recovery fell far short of reversing the collapse the U.S. economy suffered between 1929 and 1933, and that this disappointing outcome was the result of New Deal policies aimed at boosting wage rates. The resulting higher wage rates prevented the revival of spending from sponsoring a corresponding revival of employment.

The New Deal and Recovery, Part 7: FDR and Gold

The causes of the gold inflow that fueled the post-1933 recovery, and especially the part played by FDR’s decision to devalue the dollar.

The New Deal and Recovery, Part 6: The National Bank Holiday

During the opening days of March, 1933, the U.S. economy resembled a stricken body slowly bleeding out, its organs failing one by one. The Federal Reserve System was hemorrhaging gold, and entire state banking systems were shutting down one after another. I

The New Deal and Recovery, Part 5: The Banking Crisis

To understand how the world’s largest economy ended up shutting-down its entire banking system, one must first be aware of a long-standing defect of that system and of how it led, first to the proliferation of small and under-diversified banks, and then to as many bank failures.

The New Deal and Recovery, Part 3: The Fiscal Stimulus Myth

Although almost everyone assumes that fiscal stimulus played a big part in bringing the Great Depression to an end, the truth is that its contribution was insignificant.