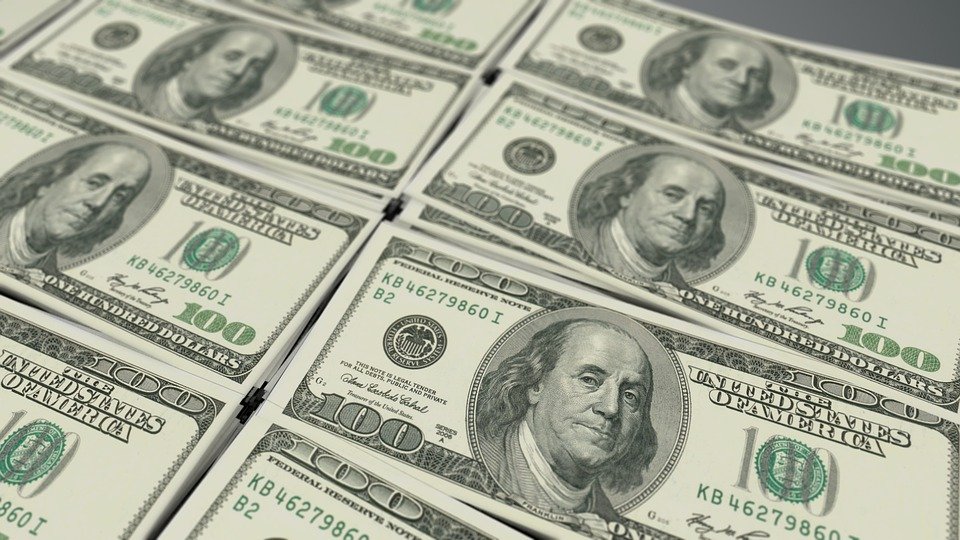 In “Money From Nothing,” we learned that banks create money when buying assets with bank deposits created out of thin air.

The central theme of that article was that the money in your bank account is a legal invention of the lending bank. Therefore, it is money from pure credit creation, unlike physical commodity money like gold or silver.

After that article, some readers asked: What about the dollars we carry around? Where does this physical currency come from?

The surprising answer is that currency also comes from a bank deposit. Money is first conceived as a bank deposit created by an asset purchase. Then, with the help of the central bank (in our economy, the Federal Reserve Bank), this deposit is transformed into metal coins and paper bills circulating in the economy.

Here’s how this happens.

Let’s say you go to the ATM to get some cash. The bills were already stored inside the bank, waiting for a customer to withdraw some of them. So how did the bank get this cash?

To understand “currency” – the Fed’s term for coins and paper dollars – we first need to understand “bank reserves.” In our modern banking system, bank reserves are a special kind of money used only for transactions among banks.

The most crucial function of bank reserves is to meet customer withdrawals of cash. Therefore, banks can ask the Fed to convert reserves held at the Fed to vault cash held at the bank whenever necessary.

Bank reserves come into existence by a process similar to bank deposits. Recall that a commercial bank creates money (a bank deposit) when it purchases an asset from a customer. Most often, this is in the form of a loan, which is really the purchase of a borrower’s promissory note. Then, by legal privilege, the bank pays the seller of the note (the borrower) with a promise to pay called a bank deposit, which is simply a new number the bank writes into the borrower’s account.

In the same way, the Fed creates bank reserves when it buys an asset from its customer, a commercial bank. Most often, the Fed buys Treasury bonds that the bank previously purchased as an investment. Then, by legal privilege, the Fed pays the seller of the Treasury bond (the bank) with a made-up deposit called bank reserves, which is simply a new number the Fed writes into the bank’s account.

The Fed has an additional and unique legal privilege that the commercial banks do not have: The Fed can convert its liabilities (bank reserves) into paper currency.

It was common for individual banks to issue their own paper currency many years ago, hence the term “banknote.” The banknote holder could redeem it for gold or silver at the issuing bank. But gold and silver have long since been replaced by paper Federal Reserve Notes. As a result, the Fed’s paper money has become the full and final payment for all debts and transactions.

So, the answer to the question, “How did the cash get into the bank?” is that the Fed created bank reserves, converted some of those reserves into paper cash, and sent some of this cash to your bank for storage.

Paper cash is still counted as “bank reserves” as long as it sits in the bank’s vault. It is not counted as part of the money supply until it is withdrawn from the bank.

When you withdraw your deposit from the bank, you exchange your bank credit for paper cash. When the ATM drops the bills into your hand, your bank deposit ceases to exist by the amount of cash withdrawn, while an equal amount of money emerges as currency. The total money supply remains the same, but the amount you withdrew has changed from a bank deposit to currency.

Inquiring minds may ask: How much paper cash is circulating out there in the economy? According to the Fed’s data, currency in circulation totals about $2.2 Trillion – about 10% of the US money supply of approximately $21.6 Trillion. (data as of December 6, 2021)

From the graph below, it’s clear the public’s appetite for currency is growing briskly, especially recently. All this currency comes from withdrawals of deposits that started as bank credit.

1) Commercial banks create money (bank deposits) when they buy assets from the public.

3) Bank reserves are converted to paper money (currency) when the owner of a bank account revokes his bank deposit.

The central facts of modern money creation are hard to believe, partly because “money from nothing” strikes many people as arbitrary and perhaps improper. As the late economist John Kenneth Galbraith wrote in 1975:

“The process by which banks create money is so simple that the mind is repelled. When something so important is involved, a deeper mystery seems only decent.” (Money, Whence It Came, Where It Went, 1975, London, Penguin, p. 18-19).