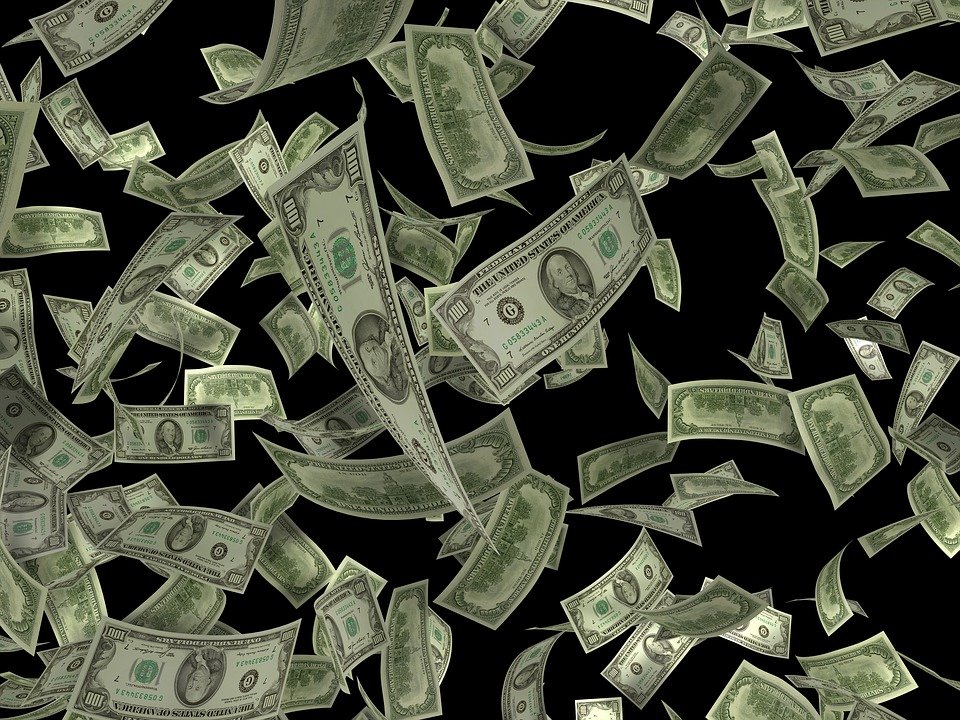 Some of the most useful things in life have been around so long and work so well that we take them for granted. For example, every day, I turn the handle above my sink and get clear, pure water in abundant quantities. I have almost no idea how this clean water reaches my house, but because my water system has been reliable for decades, I don’t think much about it.

But if I thought the system was vulnerable to contamination or sabotage, you can bet I would become very interested in how it works. Just ask the residents of Flint, Michigan.

It is the same with our system of money and banking. The monetary system is not yet contaminated, but events show it is increasingly vulnerable to financial crises that can harm savers and investors. Anyone who uses money (in other words, everyone) should know where the money supply comes from and how it moves through the economy.

Let’s begin with the most fundamental question about money: How does it come into existence? In today’s monetary system, there is a surprising, but simple, answer:

Most people think of commercial banks (like Wells Fargo and Bank of America) as businesses that lend money. Somewhere, you probably learned that banks are “financial intermediaries” that gather money from some people and lend this money to others.

But lending out the deposits of others is not what banks do. It’s what financial intermediaries such as brokerage firms, insurance companies, and pension funds do. The distinguishing characteristic of banks is they can create – out of thin air – the money used to make loans.

Some have said that banks “lend money into existence.” This is on the right track, but not fully accurate because banks do not “lend” their customers’ deposits. More precisely, banks “create credit” to fund asset purchases. There is an important difference between lending and creating new credit.

The definition of a loan is a grant of property for temporary use.  If I lend you my fishing rod, it is with the expectation that you will return it after you use it. The fishing rod is an asset I owned before I loaned it. This is an example of a true loan.

But what we commonly call a bank loan is different. The money you borrow from a bank was not someone else’s money, sitting there in the bank waiting to be used. A bank loan is made with new money that never existed before.

Only banks can create new money (in the form of credit) because only banks have the legal privilege to do so. Instead of lending out deposits, banks actually create the deposits used to fund a borrower’s need for money. Let’s see how this works.

When a commercial bank extends credit to a borrower, it is purchasing a promissory note from the borrower. (A promissory note is simply a promise to pay the bank a specific amount of money by a certain date. It’s an official IOU.)

The bank purchases this IOU simply by changing the number in the borrower’s checking account. With a few signatures and mouse clicks, the bank creates new money. That’s it.

Notice that the asset purchase (“loan”) is the sole source of a new deposit. Under our current monetary system, all bank deposits were originally created when a bank purchased an asset.

To illustrate, suppose you want to borrow $1000 from your bank to take a vacation. You sign an IOU saying you will pay the bank $1050 one year from now ($1000 principal plus 5% interest). The bank purchases this IOU by crediting your checking account with $1000 brand new dollars (the amount on the IOU, discounted by 5%) creating money that you are now free to spend.

This new ledger entry creates a new liability for the bank. It is called a “deposit,” even though no third party ever put any money into the bank. The bank needed no prior deposit to give you the loan.

When you write a check or use your debit card, the bank’s liability (a bank deposit) transfers from you to whoever you pay. For example, you could pay for your plane ticket by using your debit card, which authorizes the bank to transfer the price of the ticket from your bank account to the airline’s bank account.

This bank deposit, the result of pure credit creation, circulates like cash, passing from person to person for goods and services. It’s money!

Money in the form of bank deposits goes out of existence as easily as it comes in.  When you pay off the loan, the money vanishes because the bank credit you were using is no longer circulating in the economy.

Banks also create money when they buy other kinds of assets. For example, banks invest in bonds – mostly U.S government bonds, but also bonds issued by private businesses. They buy these bonds the same way they bought your IOU to make your loan: they write a number into the checking account of the bond seller. And, as in the case of a bank loan, the money goes out of existence when the bond is paid off.

The way money is created is hard to believe, partly because money conjured out of thin air sounds a little like counterfeiting. Knowing this may be a bit discomforting. “Part of the wide acceptance of bank deposits as payment may be due to the fact that the general public is simply not aware that banks do indeed create the money supply,” according to one authoritative reference.

For now, keep in mind that when the Fed, or any central bank, creates money, they do it just like the commercial banks: they create it out of thin air by buying an asset with new bank deposit which they invented with a computer keystroke. We’ll save a fuller discussion of central banks for another time.

Congratulations! By learning that banks create money by purchasing assets with made-up money, you have taken an important step in understanding our system of money and banking – a system of pure credit creation.

Want a deeper dive into credit creation? Here are three excellent sources to get you started: