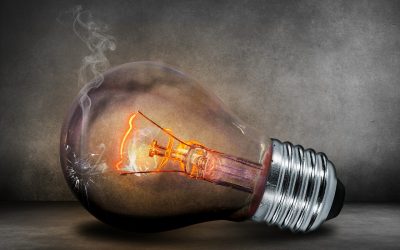 For the last five years, Alex Epstein's 2014 New York Times bestseller, The Moral Case for Fossil Fuels, has been one of the most important books in the world of energy policy, influencing leading...

There’s been a lot of talk about The Green New Deal. Beyond the headlines, what is it really? Given our energy needs, is it practical? Can we have an abundance of energy and a clean planet? Alex Epstein, the author of The Moral Case for Fossil...

In this full episode of "Exploring Minds", Michele Carroll and Alex Epstein explore his reasons behind writing "The Moral Case for Fossil Fuels". Alex breaks down the importance of energy, our current options available...

If the oil companies want to take the moral high ground, they must first acknowledge, not just the negative effects of their product, but also its enormous benefits to humans.

To make earth cleaner, greener and safer, which energy sources should humanity rely on?

How To Be a Climate Thinker

No Business Should Cheer a Carbon Tax

Telus doesn’t get that its role is the creation of material values (cell phone service), not encouraging more taxation. On the contrary, it should oppose the carbon tax and any other taxes as they destroy human welfare. 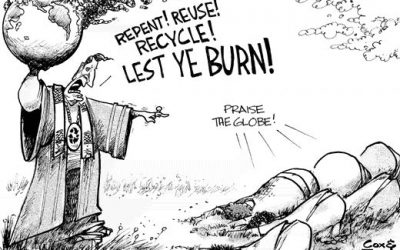 As appeasement and pursuit of ‘social license’ is futile, other oil and pipeline executives should follow Girling’s example and defend their companies on moral grounds for the great value they provide. Governments, for their part, should cease their welfare-destroying climate change policies and focus on protecting individual rights instead.