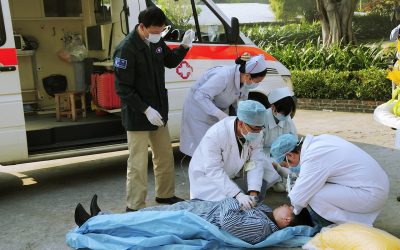 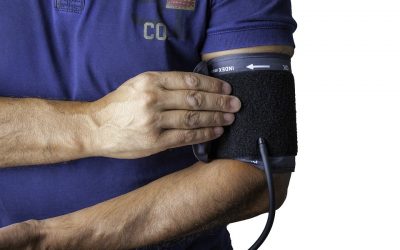 Sen. Elizabeth Warren, D-Mass., wants "Medicare for All," as does Sen. Bernie Sanders, D-Vt., her self-described "Democratic socialist" rival. Unlike Sanders, however, Warren claims she can finance her plan by raising taxes only on the superrich.... 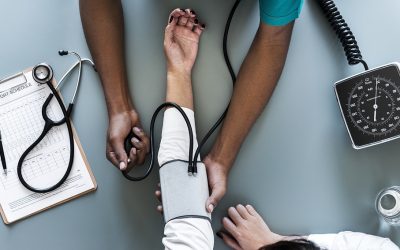 The Government Boot on Your Doctor's Neck

We live in an age when the secretary of the Interior and the White House press secretary proudly and publicly proclaim that they will keep their "boot on the neck" of an oil company. This new manifestation of "hope" and "change" is ominous at a...

Individualism is the Political Foundation of Healthcare

Individualism remains the best tool to deny government the power to force us to buy health insurance in general or forbid the purchase of the kind of health care plan we prefer. 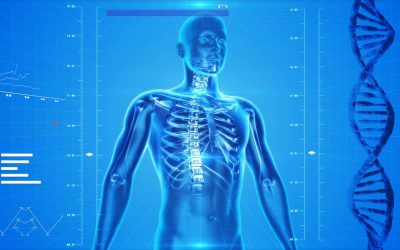 "Universal Health Care" is the increasing drumbeat of advocates who want Americans to place all responsibility for their health care in the hands of government. They say health care needs require us to put aside such considerations as personal... 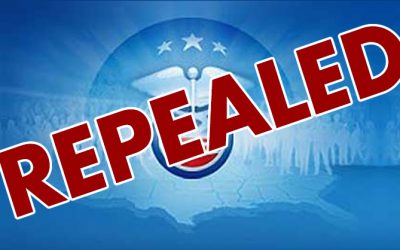 “Universal Health Care” is the increasing drumbeat of advocates who want Americans to place all responsibility for their health care in the hands of government. 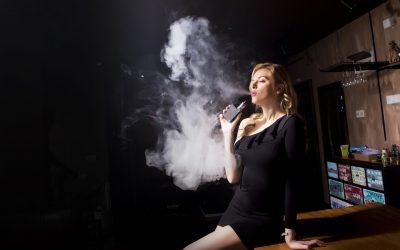 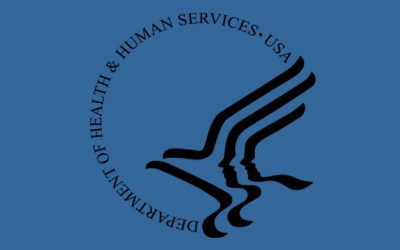 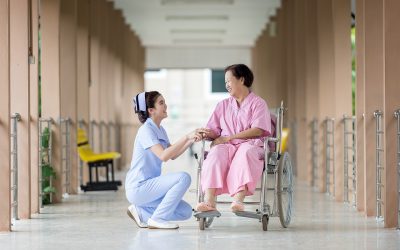 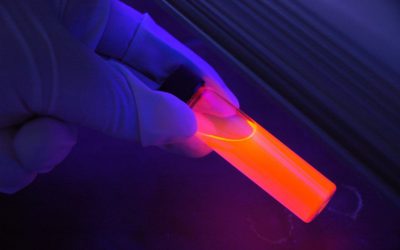 The Appeal of Snake Oil

As long as there is demand for (willingness-to-buy) snake oil products there will be snake oil businesses.