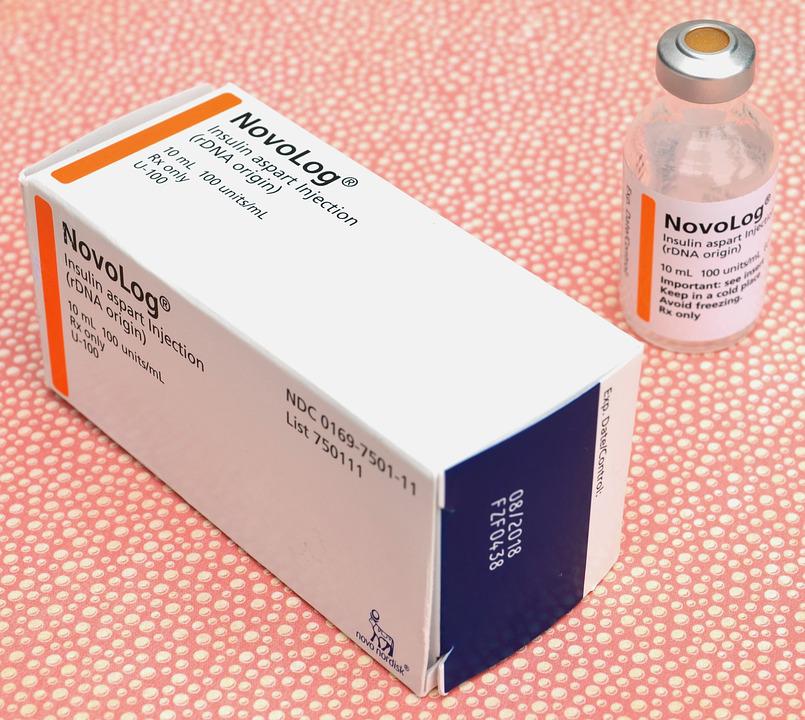 As a decades-long reader of the Los Angeles Times, I have noticed its opinion section’s Marxian tilt. But I am not referring to Karl Marx. I mean Groucho, who described politics as “the art of looking for trouble, finding it, misdiagnosing it, and then misapplying the wrong remedies.”

This was illustrated just recently in Jon D. Michaels’ August 9th, “Solve the insulin pricing problem by getting government into the business” oped. He first rips on Republicans for blocking a provision “capping the cost of insulin for non-Medicare patients” in the Inflation Reduction Act (i.e., imposing a government price ceiling limiting what private insurance companies can charge their clients to $35 a month), as if that were the solution to the high price of insulin. Unfortunately, what it would really do would be to shift the cost of diabetic care onto those without diabetes, as insurance companies would change premiums (and bear the blame, rather than government) to reflect those higher anticipated costs. It would not fix the underlying problems.

Michaels then endorses government’s entering the insulin business to produce and sell for less, as Governor Newsom promised last month, justified because of “failures” of legislation and regulation. But those are not market failures, they are government failures. And they are not failures because they prevented the imposition of price controls, with many centuries of failures to their credit. Further, there is no reason why government production would work better, given that government is the source of the failures supposedly to be solved. Less government, that is, doing less of what is inefficient and ineffective because of government involvement, on the other hand, could help.

In fact, as Michael F. Cannon of the Cato Institute pointed out earlier this month, “Government is already driving insulin prices sky-high. Further intervention would make matters worse.” And topping the list of how is the FDA. And in this case, FDA could stand for Federal Diabetic Assault, rather than the Food and Drug Administration.

First, Cannon notes the FDA’s “wildly expensive processes for approving new drugs,” which have pushed the cost of new drug approvals into the billions of dollars. That high cost “discourages the development of new insulin products, reduces the number of insulin manufacturers, and increases the prices.” Price ceilings on insulin would not improve those problems, it would just ensure no one could recoup the costs of new products.

Second, Cannon notes in that article and elsewhere that the FDA requires diabetics to get prescriptions for most insulin, which adds the cost of a doctor visit and subtracts the possibility of bulk purchases and discounts to acquiring insulin, sharply boosting its costs to diabetics. Given that “It makes little sense to require diabetics, who are highly knowledgeable repeat purchasers, to obtain prescriptions each time they purchase it,” that imposes high costs for nearly no benefits.

Third, the FDA restricts (to no more than a 30-day supply) the right of Americans to purchase less-expensive insulin from other countries, including Canada, which not only has lower prices, but also allows the sale of insulin without needing a prescription.

Easing those FDA restrictions would be real reform benefiting diabetics. But they would come in the form of less government involvement, not more, as with added mandates and restrictions or government production. And there are still more government roadblocks in the way to efficiency, such as how the effective subsidy of employer-provided health insurance’s exemption from income taxation encourages over-insurance, which in turn makes the insured less responsive to price changes; how government inhibits diabetics from having lifetime relationships with insurance providers (as when people change jobs, which changes their insurance plan), which would give them improved incentives to offer preventive care. The difficulties in getting generic insulin approved come because they would be classified by the FDA as a biosimilar, rather than a chemically-based generic, making it subject to stricter regulations. Further, drug company incentives to post high list prices (harming all those who are uninsured or paying out of their own pocket with higher prices), paired with big discounts to pharmacy benefit managers, to incentivize higher fees.

Even ignoring those added issues, Michaels not only misdiagnoses the problems and their sources, as a good Groucho Marxian, his remedy is equally misconceived.

He suggests government production and distribution as a source of lower prices for diabetics. But given governments’ abysmal record at efficient production, it is far from a likely improvement over what would happen if government interventions were replaced with market mechanisms. And adding more government malfeasance while maintaining the existing malfeasance is the opposite of productive reform.

He also suggests that governments might want to sell below cost. But as insurance mandates simply shift costs to those without diabetes, that would involve shifting costs to taxpayers who do not have diabetes, without addressing the causes of insulin inflation.

Michaels goes further, suggesting that different states coordinate their production and distribution plans. But coordination is just another word for collusion, which is illegal for private companies. Why would people who worry about drug producers and insurance companies possibly colluding against the interests of diabetics (enabled by government restrictions on competition) worry less about collusion among governments, with no guarantee that they won’t respond to others’ political interests far more than theirs, freed from whatever protection antitrust restrictions might offer?

History is full of politicians claiming “market failure,” and offering pet policies as solutions, when they are really government failures created by previous pet policies, because the results are reflected in changed market behavior. Our insulin problems are just a recent illustration. So we should remember, as Gary Becker and Richard Posner put it,

“Before recommending government actions to correct market failures, one should consider whether actual government policies would worsen rather than improve private sector outcomes. Since many factors often make for considerable government failure, considering such failure is crucial.”