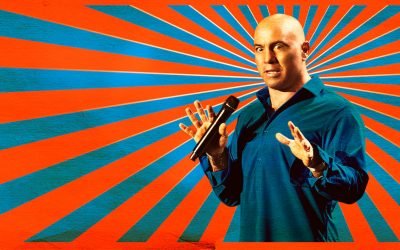 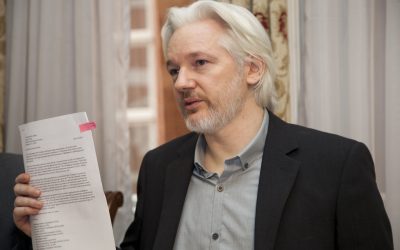 How Facebook lets activists restrict my videos based on something I never said.

“The Philadelphia Statement” and The Fight for Free Speech

Forbes and Cancel Culture vs. Capitalism

Abandoning objectivity—factual reporting—and spreading misinformation, no matter how popular, is not in media companies’ self-interest in the long term.

Fired for Speaking Truth By The #Cancel Mob

The New Censors vs. Freedom of Speech

When entitled leftists declare themselves the sole arbiters of truth, it’s crucial that we all speak up for free speech.

Letting President Trump use the police power of the government to fight the Left is self-contradictory. “If the owners of a media platform do not get to decide who can appear on it, then who gets to make that decision?” Government force will not achieve freedom. It will only achieve tyranny.

On at least some platforms, all speech should be free. The more that is blocked, the less we learn.

Bernie Sanders Against Freedom of the Press

The Sanders plan would clear the path for any authoritarian to dictate whatever he defines as “real journalism.”