Biden Hints He’s Planning to “Cancel” Student Debt. Why Student Debt Holders Should Be Against the Move

The problem is, “forgiving” debt doesn’t make it go away, it just shifts the burden. These “loans” effectively become grants, and the taxpayers are left footing the bill. This is a classic example of concentrated benefits and dispersed costs. 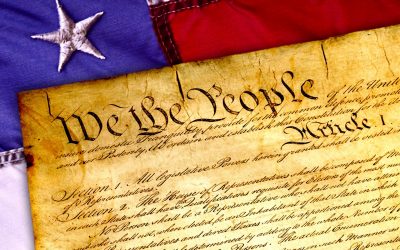 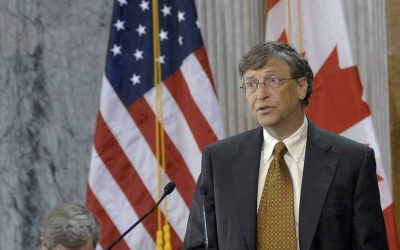 “By eliminating the Department of Education…we cannot only reduce the budget but ensure that local needs and preferences, rather than the wishes of Washington, determine the education of our children.” – Ronald Reagan

The distinction evaded in the condemnation of Chris Rock’s joke and the apologetics for Will Smith’s act of violence is the difference between speech and physical force.

Grooming Our Children: We Need to Fight Back

The act of interacting with a child with the objective of sexual abuse is called grooming.

Critical Race Theory “in” Education: What It Is, Why It’s Wrong, How to Fight It

Critical Race Theory is a Marxist collectivist view of race and justice. It is called “Marxist” because it shares the same basic philosophical views as Marxism except that class is replaced with race.

“A Declaration and Constitution for a Free Society” modifies the Declaration of Independence and the U.S. Constitution to make them fully consistent with the protection of individual rights and freedom, using Objectivism—the philosophy of Ayn Rand. It demonstrates why a free society is morally, politically, and economically beneficial to human life.

That innovative black Americans flourished in late 19th- and early 20th-century America is a little-known part of our heritage.

Who were the towering heroes in both Great Britain and the United States responsible for so markedly improving human living conditions?

Capitalism enables some people to get rich faster than others and to Piketty that’s intolerable.

Navigating The World’s Problems Through An Evolutionary Lens

We should all be very careful with overruling long-standing advice given to you by culture or encoded into your genome, and be very careful when you meddle with complex adaptive systems that you don’t fully understand.

Federal college subsidies have increased the cost of higher education, lowered its standards, created a labor market glut of graduates expecting “good” jobs because they’ve been to college, and led to a horde of people who can barely repay their college debt.