Critics claim the tests are culturally biased and say that’s why Blacks and Latinos don’t score as well. But that doesn’t explain why Asians do so well. In fact, Asians get the best SAT scores. 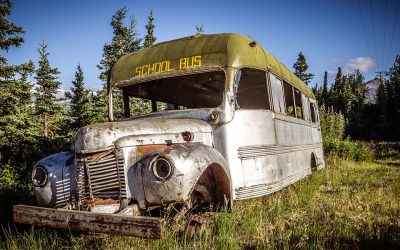 Higher Education Corruption: The Dangers of a College Education

Without a separation of school and state, the madness will continue.

The Spread of Education Before Compulsion: Britain and America in the Nineteenth Century 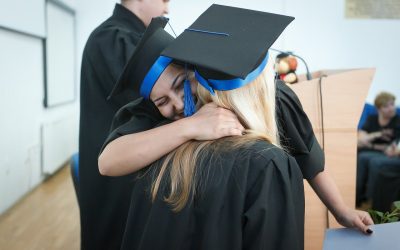 All evidence points to government-subsidization as the real culprit behind rising tuition costs.

Should Blacks Support The Destruction of Charter Schools?

Why do black people, as a political group, accept the attack on charter schools given that charter schools provide superior educational opportunities for black youngsters.

Everything depends on how well Republicans inform black voters and how receptive those voters are to breaking their old voting habits.

What College Students “Learn” From Left-Wing Professors Will Shock You

Two websites, College Reform and College Fix, report on the despicable teachings on college campuses across the nation. Let us look at some of it.

The 1619 Project is still ill-suited for K-12 education. That is a judgement we may make on its scholarly shortcomings alone.

Americans need to pay attention to the miseducation of our youth and that miseducation is not limited to higher education.

Ordinarily, it is not a good idea to base how you vote on just one issue. But if black lives really matter, as they should matter like all other lives, then it is hard to see any racial issue that matters as much as education.

“Some ideas are so stupid that only intellectuals believe them.”

The education establishment, having the nation’s most powerful labor union, has the ears of political leaders. They see a huge loss potential if more parents are able to opt out of poorly achieving public schools.

Poor performance is often blamed on finances; however, the poorest performing schools have the highest per-pupil spending.

‘Progressive’ cities, on average, have black/white achievement gaps in math and reading that are 15 and 13 percentage points higher than in ‘conservative’ cities.