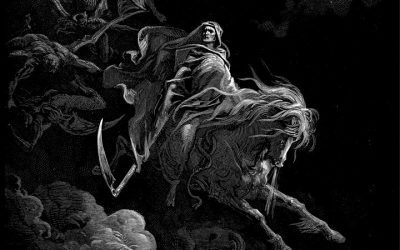 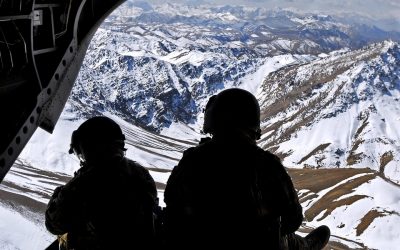 The Afghanistan Fiasco was Based on a Philosophical Error

Muhammad Ali and the Military Draft

“If the state may force a man to risk death or hideous maiming and crippling, in a war declared at the state’s discretion, for a cause he may neither approve of nor even understand, if his consent is not required to send him into unspeakable martyrdom—then, in principle, all rights are negated in that state, and its government is not man’s protector any longer. What else is there left to protect?”

Military Social Engineering: The Myth of a Gender-Neutral Playing Field

Official lies and deception will eventually reveal themselves with unnecessary loss of lives on the battlefield.

In our latest wars, many of the casualties suffered by American troops are a direct result of their having to obey rules of engagement created by politicians who have never set foot on — or even seen — a battlefield

Why are America’s Top Generals Being Fired?

The nation’s top military generals are being fired by the Obama administration one by one, according to a recent Reuters report. It’s a disturbing trend for several reasons. The government says that each firing does not indicate any type of breach of U.S. military...

Sex and the Military

The headline on the front page of the New York Times said it all: "Women in the Senate Confront the Military on Sex Assaults." In a triumphalist article showcasing the growing numbers of women on the Senate Armed Services Committee, "one of the Senate's most...

It is because of the bankrupt nature of altruism that events such as those on June 28, 2005 in Kunar province occur, and no one can explain the rationale for 19 dead American servicemen.

The Draft: Slavery as Literal as it Comes

A reader asked what my thoughts are on conscription -- i.e., the draft. I view the draft the same way I view any violation of individual rights: As slavery. In the case of the draft, since your life is at stake, the slavery is as literal as it comes. The common...

What We Owe Our Soldiers This Veteran’s Day

This Veterans Day, we must call for a stop to the sacrifice of our soldiers and condemn all those who demand it.

In Washington’s “compassionate” war, we give the enemy every advantage–and then compel our soldiers to fight with their hands tied . . . ever tighter.

On “Staying the Course” in Iraq

The solution is actual victory in the wider war against Islamofascism. The solution is to bomb Iran–and not just its nuclear facilities–and to crush all the states that sponsor terrorism.

Support Our Troops: How the Democrats and Republicans Can Truly Support our Military and Defend America

Congressman Charles Rangel plans to introduce legislation calling for reinstatement of the military draft. He says, "There's no question in my mind that this president and this administration would never have invaded Iraq, especially on the flimsy evidence that was...

Jesus vs. The Marines

The Marines have earned a reputation for standing firm, even when attacked on all sides. Apparently, this legacy no longer applies when the weapon used against them is a talking Jesus doll.