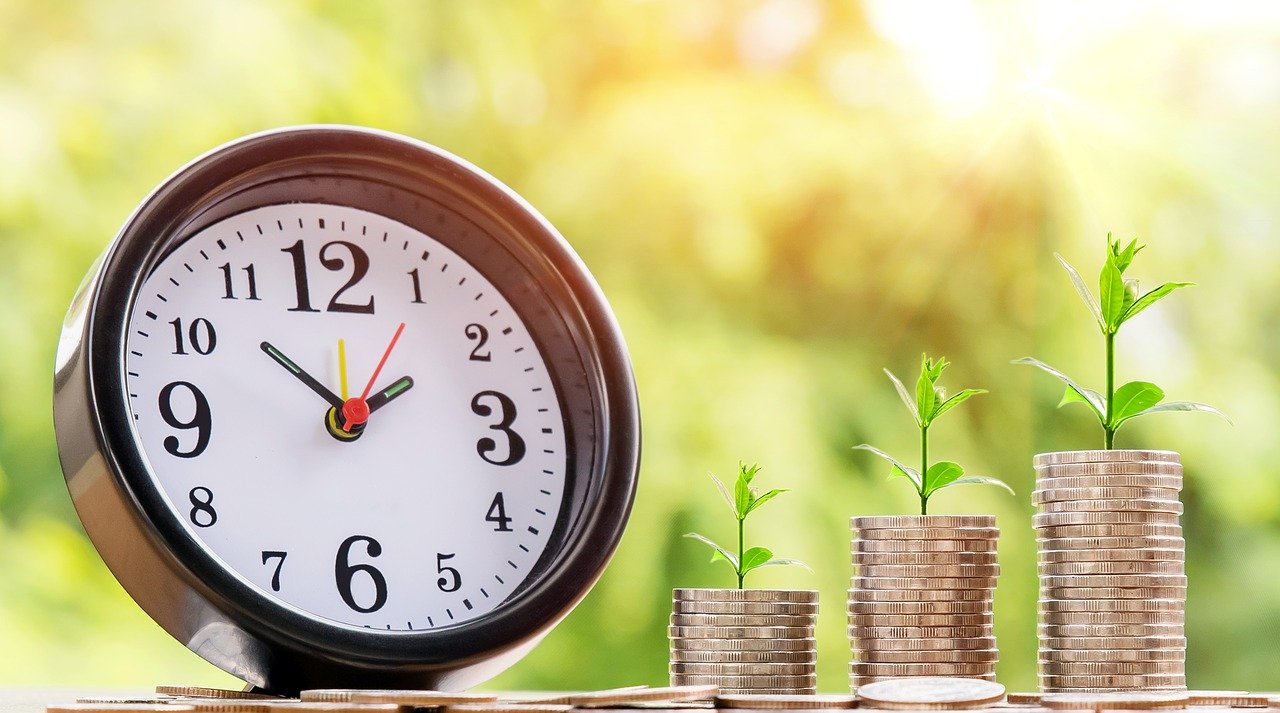 There has long been a cottage industry of telling Americans they don’t save enough. One of many Wall Street Journal articles in this genre, for instance, was Kelly Greene’s “Workers Saving Too Little to Retire.” The U.S. government’s AboutUSA.gov site even included “Save more” on a list of recommendations for citizens’ New Year’s resolutions.

But our government has long been waging war on savings, making it the cause of, rather than the solution to, low savings rates. As a result, Americans have fewer resources for investment, innovation, technological advancement, and education, which reduces real economic growth and citizens’ well-being. Recent policies have illustrated this to an impossible-to-miss extent.

For years, governments at all levels imposed COVID-related restrictions and shutdowns that forced vast numbers of Americans to draw heavily on their savings. Government “solutions,” like cash handouts before elections and higher unemployment benefits, only increased government debt, the financing of which requires that the government suck even more savings out of productive, private use.

The recent jump in inflation is the predictable effect of recent monetary policy profligacy, another part of the government’s war on savings. Just ask any American who was faced with near double-digit inflation, but whose bank accounts were still paying interest rates under one percent.

Similarly, the President’s college loan proposal tells people to take past educational expenses they had already agreed to pay back out of other people’s pockets instead. Further, it tells them to borrow more for future education expenses as well, rather than to save for it, as they will be less likely to have to pay what they borrow. Saving less for college, and borrowing still more in order, ultimately, to raid other Americans’ pockets will also leave us with fewer resources to save.

But such recent sorties in the government war on Americans’ savings are just the latest in a long list.

One huge policy-induced savings problem is that people have been led to substitute Social Security’s vastly under-funded promise of retirement benefits for funds they would have saved to finance their “golden years.” Not only do those Social Security taxes and future-benefit promises crowd out savings, but because promised benefits are trillions of dollars greater than current rates of taxation can sustain, people anticipate being “richer” in retirement than they will actually be, reducing saving even more. Those who save enough to provide well for their retirement also face income taxes on up to 85 percent of their Social Security benefits as well, lowering the rate of return on such responsibility.

Social Security exacerbates the crowding-out problem of government budget deficits, which take funds that would have gone to private investment and divert them to government. The federal debt has skyrocketed to “pay” for recent government “rescues,” but Social Security’s unfunded liabilities are even greater than the official federal debt.

Taxes on capital also reduce saving by reducing the after-tax returns on investments.  These include property taxes that, while relatively small percentages of the capital invested, are sizable fractions of the annual income generated. Then state and federal (and sometimes local) corporate taxes take further bites from income, reducing the after-tax return still more. The implicit “tax” imposed by expanding regulatory burdens must also be borne, before earnings can go to investors.

Personal income taxes at up to three levels of government reduce saving even more. Investment income (what is left after other taxes) is taxed again if paid out as dividends. Earnings from saving and investment can also trigger additional tax burdens like phase-outs of income tax deductions.

If investment earnings are retained and reinvested, increasing asset values, they are taxed as capital gains upon sale. Further, there are substantial limits on using losses on some assets to offset gains on others, as those whose portfolios have taken big hits have been made well aware. And even increases in asset values that only reflect inflation, which is a far greater issue now than in the recent past, are taxed as if they were real increases in wealth. That can be a huge problem: in the 1970s, the real (inflation-adjusted) return on the S&P 500 was negative, due to high inflation. Yet people and companies still had to pay taxes, often at very high marginal tax rates, on illusionary profits.

Coverage from Medicare, whose unfunded liabilities are far greater than Social Security’s, reduces incentives to save for future medical costs. Further, current earners, who must cover three  quarters of the cost, are left with less income to save. Medicaid (MediCal where I live) covers nursing home costs only after other assets are exhausted, undermining another motive to save (and has created an entire industry dedicated to gaming the system).

Unemployment benefits, along with food stamps and other poverty programs, also reduce the need to save “just in case.” This mechanism was recently supercharged with unemployment benefits that often exceeded what people could have earned in their current jobs. And as we have seen with any number of disasters, government steps in to assist those who proclaim they “need” it, reducing the incentives for financial self-responsibility.

Estate taxes also reduce successful savers’ ability to pass on assets to heirs, another major motive to save.

Each of these government policies acts as a disincentive to save. Together, they heavily punish saving, reducing it to the point that many do not have any appreciable savings (which many then claim is a “market failure” government must fix, rather than a government failure). And the recent ratcheting up of anti-savings policies escalates the policy war on savings, which is also a war on investment and economic growth. Truly addressing the savings problem doesn’t require more government involvement; it only requires that the government stop undermining our incentives to save in all the ways it does now.