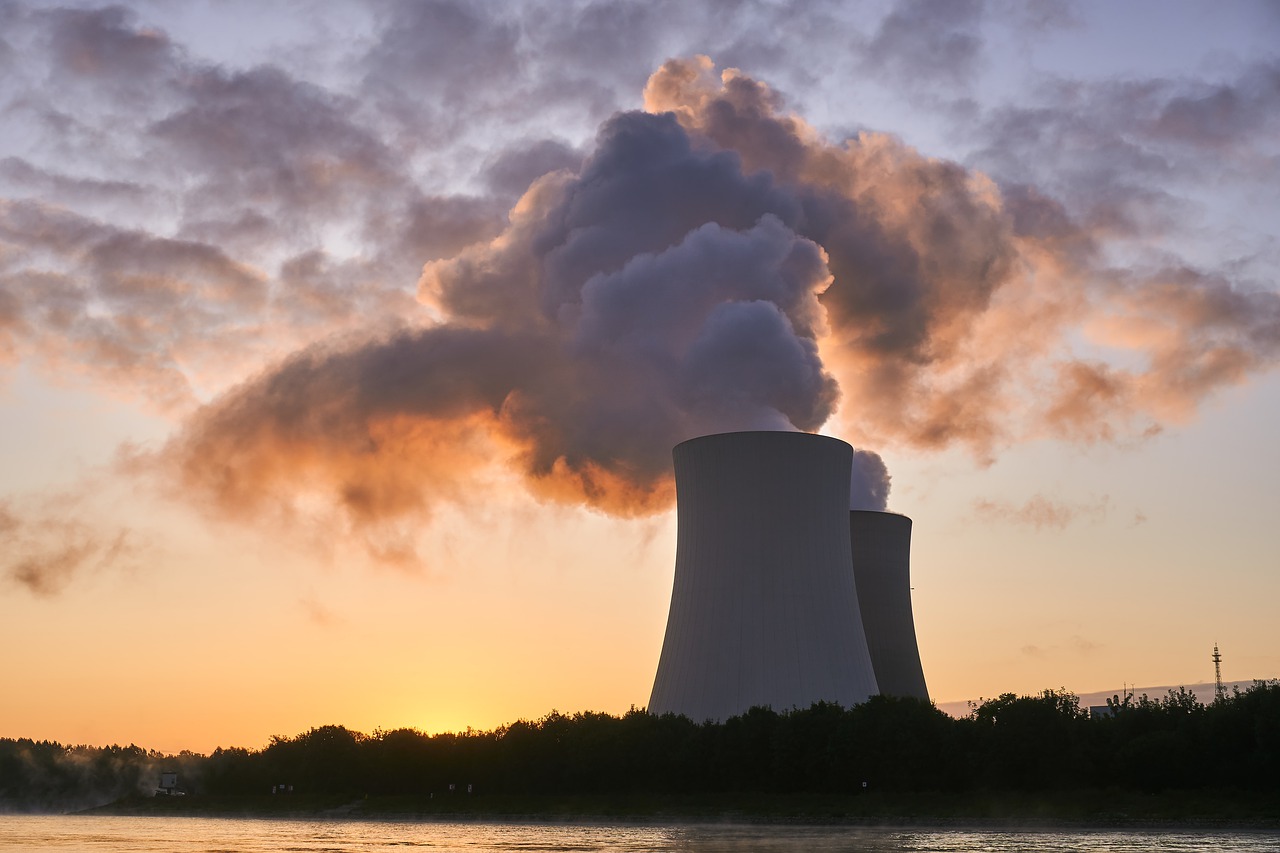 European countries are facing acute energy shortages this winter after curtailing their own fossil fuel resources and going all-in on wind and solar power. European countries are putting together their playbooks on how shortages will be controlled. In France, up to 40 percent of its people will not be impacted by power outages due to the fact that they might be connected to a priority line. The country’s plan includes the following:

The rolling blackouts could impact up to 60 percent of the French population as sensitive sites, such as hospitals, police stations, gendarmeries, and fire stations will not have their power turned off as well as some industrial sites. An area already hit will not be hit twice in a row and none of the more-than 3,800 high-risk patients who depend on at-home medical equipment will be impacted. France, however, banned short domestic flights, but the government is allowing elites to use their private jets.

The French government has set up a nationwide alert system to telegraph any rolling power cuts well in advance. Three days before electricity would be shut off, officials will make a public announcement and alert people on their cellphones via an app called EcoWatt that officials have urged everyone to download.  The government would confirm the power cuts at 5 p.m. the day before they are to take place. The outages would not last more than two hours, between 8 a.m. and 1 p.m., or between 6 and 8 p.m.

If schools are affected for the morning session, remote schooling will also not be available because the internet will not work during the outage. Trains could come to a standstill for a couple of hours in affected areas because power needed to work signals would be shut off. Traffic lights could also become “inoperative.” Cellphone towers will also stop working in areas where power is paused and emergency phone calls may not be possible if mobile networks lose electricity. The Europe-wide number for emergencies, 112, will still be available.

Unlike other countries in Europe, France gets most of its electric generation from nuclear power.  France typically generates more than 70 percent of its electricity from its nuclear reactors as well as providing about 15 percent of Europe’s total power through exports. France was once Europe’s biggest exporter of electricity due to its 56 nuclear power plants, but has been recently struggling to repair a series of problems that have left nearly half of its nuclear fleet offline, reducing its exports. Corrosion has taken a record number of reactors out of action, reducing the nuclear output to a 30-year low.

Électricité de France, or EDF, which runs France’s nuclear power plants, recently announced the restart of a very large reactor in northern France, although further delays are expected at other nuclear sites. EDF had ramped up output at three nuclear reactors following repairs, and it hoped to start corrosion repairs at its Penly 2 nuclear reactor in mid-January.

Electric demand increased above 80 gigawatts during peak morning hours for the first time this winter. France’s nuclear availability was able to supply more than 40 gigawatts as its plants returned to levels last seen in early March. That combined with more than 15 gigawatts of hydropower accounted for over 75 percent of total supply. Imports totaling 8.6 gigawatts from Germany, Belgium, Switzerland, Italy and Spain also helped support peak demand. France was able to export about 1.7 gigawatts to Britain. The grid operator faced an unprecedented number of outages at reactors this year due to a delayed maintenance schedule and stress corrosion, reducing nuclear output to 30-year lows.

France, like other European countries, has developed a playbook should electric shortages require scheduled blackouts. The playbook defines the actions that the French government will undertake if electric demand exceeds supply. Because France is over 70 percent dependent on nuclear power, it is less likely than other European countries to have to invoke the playbook. The country has already survived several cold weather stretches since returning some of its nuclear power plants to operation. It still has to limit its electric exports, however, until more nuclear reactors can come back online.

It is important for Americans and the Biden administration to understand that it is France’s aging nuclear power plants that are keeping the lights and heat on—not wind and solar power that are at the mercy of the weather. The UK and Germany are finding that their wind units are underperforming due to low wind resources, making them revert to other traditional generating technologies—coal and natural gas.