The Unmasking of America

In my lifetime, I’m not sure I can remember a single other time when a federal government rule imposed upon an entire country, one that affected so many people on a daily basis, was suddenly declared to be completely illegal – not just newly illegal in light of new data but illegal all along. 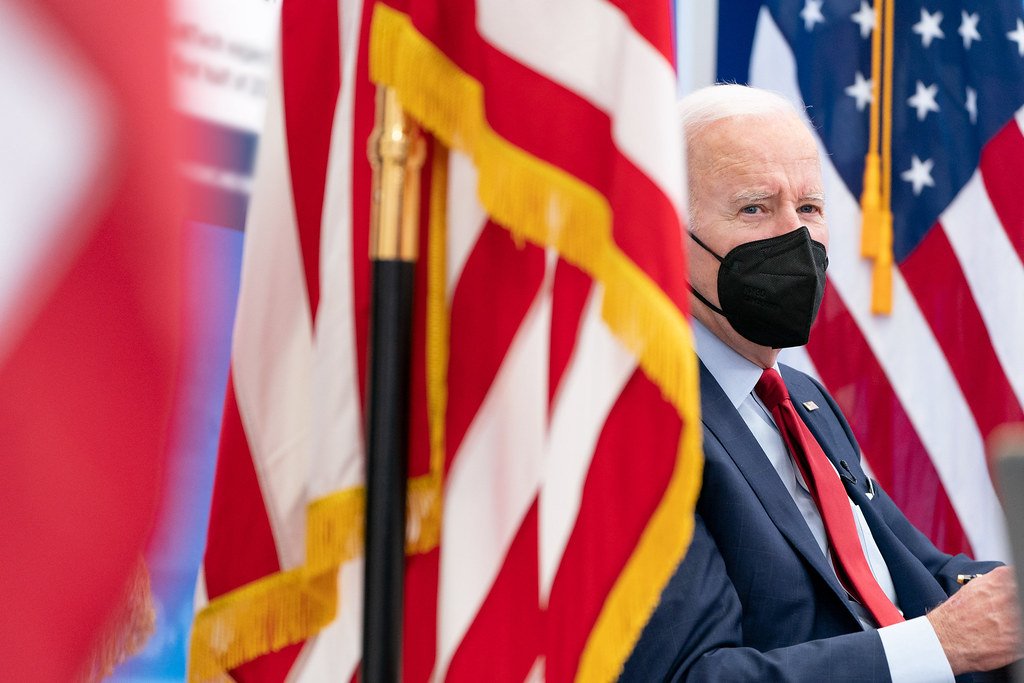 The polls on coercive Covid responses were never entirely trustworthy, not even from the beginnings of lockdowns. This happens when everyone knows what they are supposed to believe and say. The polled don’t really trust the voice on the other end. After weeks of disease panic and media figures screaming that everyone should stay home, mask up, fire up their laptops, order Amazon, and fork over for a Netflix subscription – because this is the only way to deal with a pandemic – people knew exactly what to say when asked.

Surely more people went along with the lockdowns, masks, closures, and mandates than would have been predicted in the land of the free and the home of the brave. Europeans were on the streets far more than Americans. And it took the moral courage and activism of Canadian truckers to instantiate the rebellion against Covidian control in North America.

Even so, one sensed that for two years Americans had been seething. It became clear by the summer of 2020 when George Floyd protests spread across the country. A just cause, to be sure, but also finally a chance for the locked down to get out of their homes, see their friends, and blow off some steam. Of course, only a few weeks later, public health authorities said “That’s enough of that” and people went back to the monotony of compliance with arbitrary dictates.

In the last several weeks, the scenes in airports have been rather bizarre. Even as the rest of society in most places had the feel of total normalcy, in the airport the plague seemed everywhere. The masks, the loud announcements, the preposterous signs to socially distance even as everyone stood shoulder-to-shoulder, and the way we were required to ritualistically eat crackers in order to earn the right to breathe – it was all too much.

Covid protocols were doing nothing to stop the pandemic but plenty to make it a massive presence in our lives even if none of it was real anymore. At some point, it felt like any run-of-the-mill dystopian movie: the goal of the despotic government is to manufacture a crisis so that people live in fear and obey.

The TSA had already stopped barking at people for not wearing masks. And many people were already testing just what they could get away with. The answer was plenty. Yes, you had to perform maskiness when boarding but after that, it could slip below the nose and finally rest on the chin, and the enforcement became little more than maybe a touch on the shoulder. Gone were the aggressive threats to ban you for life from flying again.

The Biden administration had already made a massive miscalculation in January 2021 by announcing 100 days of masking in order to stop the virus, and of course (and who didn’t know this would happen?) the 100 days came and went and the spread was worse than ever and the mask mandate persisted. Even a few days before the Florida judge issued a sweeping judgment against the Biden administration and the CDC, Biden had extended the mandate until May, just to make sure.

“This is obviously a disappointing decision,” Jen Psaki said in response to the court judgment. Her opinion here is very obviously in the tiny minority. So too for the Biden administration in general.

Here is what I found to be startling. I was genuinely surprised at the way the entire machinery of compulsion and control unraveled, not in months, not in days, but in hours and minutes. One airline after another announced that they would no longer enforce it. Amtrak joined. Even the D.C. metro said no more.

Then the videos started to pour out: THE PEOPLE WERE CHEERING! Especially the employees. They are the ones who have suffered the most. They were tired of working all day with their faces covered, and then being required to enforce the stupid rule on everyone else. They could read the science. Anyone could. After a while, they too surely realized that they were being gaslighted.

It turns out that the mysophobic control freaks who wanted the entire population muzzled had become a tiny minority, the blue-checkmark people that relied on digital media to amplify their weird opinions so that they seemed to be mainstream. The facade cracked and fell almost at the same time, all at once, to the point that it was effectively impossible for the Biden administration to announce an appeal.

In my lifetime, I’m not sure I can remember a single other time when a federal government rule imposed upon an entire country, one that affected so many people on a daily basis, was suddenly declared to be completely illegal – not just newly illegal in light of new data but illegal all along. It means that the government, not the people, had been in violation of the law. That is nothing short of astonishing. Surely the implications of this will resonate for many years to come.

Keep this in mind: it was public opinion that drove this. That’s glorious. That in turn was informed heavily by the intelligence and bravery of average people who had long ago lost trust in the authorities. I’m not sure when the turning point was in the narrative but surely the month of December 2021 had something to do with it. Cases were higher than ever, and deaths too were a major issue. The Zoom class got Covid, despite all their “precautions” and no matter how many times they rolled up the sleeve for the shot.

This seems to have been the turning point, that moment for which so many people had waited so long, the dawning and entrenchment of a realization: the “public health measures” that government had long pushed on us had not actually worked. Maybe, just maybe, a pandemic takes a predictable trajectory, like the sun and the stars and the tides, and government only pretends to control it.

Judge Kathryn Kimball Mizelle in her brilliant opinion uses a word in passing to describe the effort to forcibly separate and mask the population: “experimental.” Exactly right. They experimented on us. On people! Their experiment not only failed. It created vast carnage in every direction. Even now, we are far from being over the suffering. The inflation, the supply chain issues, the educational and health losses, the demoralization is all still with us and will likely get worse.

Meanwhile, as of right now, it surely seems like the people who did this to us – far less than 1% of the population and maybe no more than a few hundred who relied on Big Tech and Big Media to make their marginal ideology larger than life itself – stand on the verge of being completely discredited. We shall see.

Meanwhile, the strictures for travelers coming to the US still exist. People are still being fired from their jobs for not being vaccinated. Many countries are still closed. And all the media venues that pushed for lockdowns and mandates are all warning that they will come back, just you wait and see.

More ominously, all the powers that these people abused are still possessed by the administrative state. The Public Health Service Act of 1944 is still with us along with the federal quarantine power that is so easily abused. That needs to go. More reforms are needed, more inquiries, more truth, plus we need iron-clad assurances that nothing like this will ever happen again.

At Brownstone Institute we are particularly interested in a closer, much closer, look at exactly how all of this happened. There are dozens of questions that remain. The struggle to tell the story begins now, and this effort will last for many years to come.

I happened upon a movie on Netflix, and it is a great movie, but I would never recommend it to anyone because it is too psychologically terrifying. It is called After Masks and over 100 minutes it tells the tragic stories of many individuals living in isolation. Imagine a movie about solitary confinement in prison except that the prisoners have smartphones. It was deeply painful, almost as much as life has been for so many for these two years.

What lockdowns and mandates have done to society is a painful truth, and one that we will be dealing with for many years. As much as we all just want it to go away, and as much as we all have great cause to celebrate this day, as much as the real of the mask mandate represents a symbolic end, no one should lose sight of the deeper problem: all of this happened to us, and not only to us but to billions of people the world over.

It did not happen by accident. It happened because a tiny group of intellectuals, who implausibly gained control over a machinery of power, believed that they had the power to remake the world and used a pandemic to try out their skills. That’s a terrifying reality, and one that should loom large in our minds and hearts for many years to come. 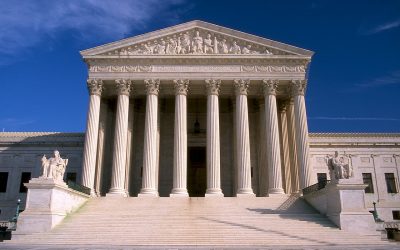