Medical freedom for all would and should include insurance rates and employment contracts that accounted for avoidable risks. And such freedom ends where another person's reasonable risk ends. 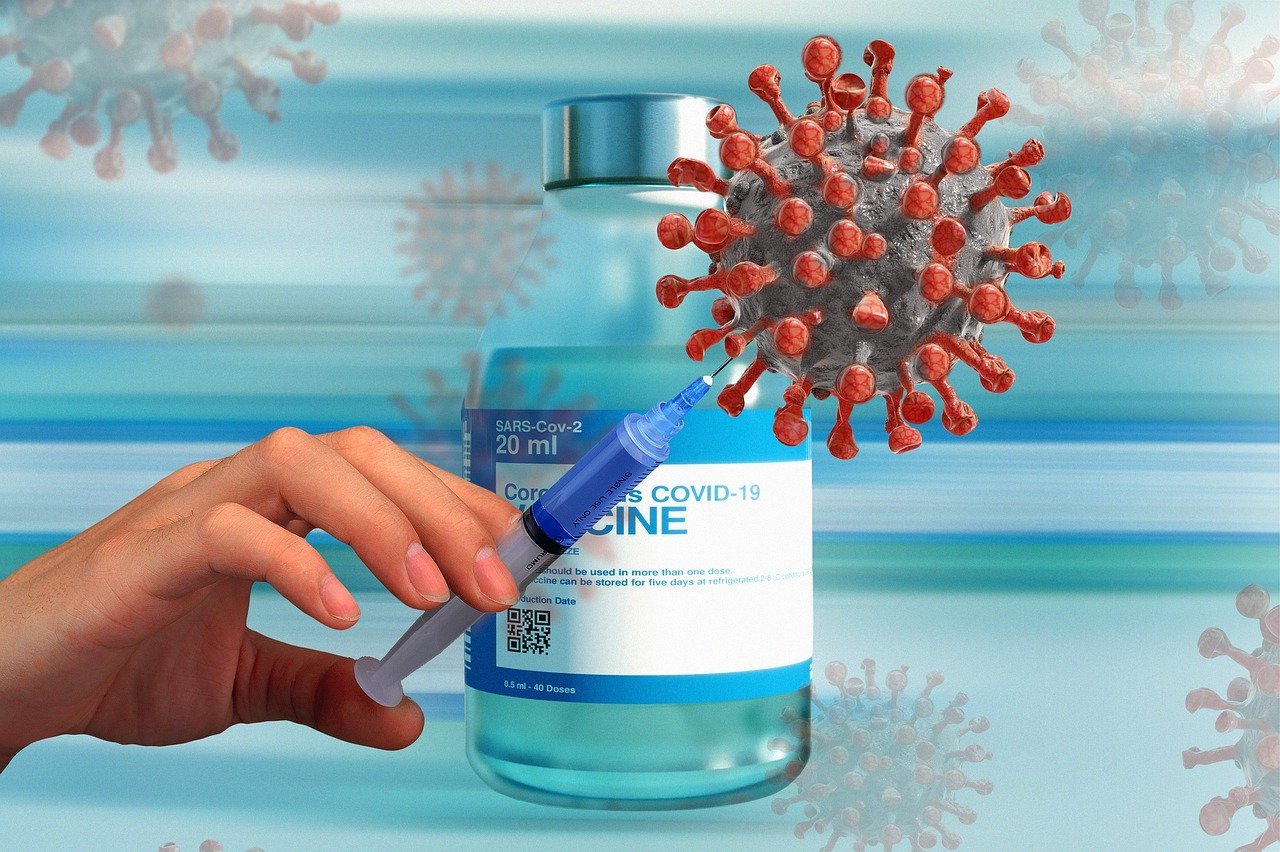 In The Hill, Cornell’s Glenn C. Altschuler argues that the unvaccinated should be held “accountable for putting themselves and others at risk.”

That sounded good to me until I read the rest of the sentence and saw the remainder of the article. Atltschuler continues:

[M]ake them pay more for health insurance through surcharges and eliminating paid time off when they are sick while offering financial incentives (including lower deductibles) for fully vaccinated Americans who enroll in wellness programs.

Altschuler does cite examples of other behaviors, like smoking and drinking, that result in higher insurance rates to buttress his point, and on these — and the idea that high-risk people should have higher insurance costs — he is not wrong, but still…

His problem is either that he is not clear enough or he does not appreciate the great harm that government regulation of insurance and medicine do to those efforts. To wit:

Smoking is exempted from federal laws restricting discrimination in premiums based on health status. Insurance companies can place a surcharge up to 50 percent (subject to limitations imposed by states) for anyone who uses a tobacco product four or more times per week.

So the problem isn’t so much that the private sector wouldn’t hold people accountable for flouting health risks — or that we need Big Brother to do so — as that Big Brother is keeping that from happening.

Consider the below from later on in the same piece:

This fall, some employers began requiring unvaccinated workers to pay more for their health insurance. Delta Air Lines (which, on average, has been paying $50,000 for each COVID-19-related hospital stay) imposes a surcharge of $200 per month for its unvaccinated staff. Delta also limits salary protection for those who miss work to workers who have been vaccinated and have had “breakthrough” infections. Since these policies took effect on Nov. 1, 2021, it’s worth noting, the vaccination rate among Delta employees has risen to 94 percent.

Do note: (1) the non-governmental (!) per-hospital stay financial penalty to Delta for doing nothing, (2) the fact that Delta did not need Joe Biden to force it to do this or to tell it that vaccinated employees would benefit its bottom line, and (3) the happy circumstance of Delta not having a Ron DeSantis type able to keep it from “discriminating” against the unvaccinated.

I recently heard an interesting argument to the effect that government, by making the vaccines free and doing whatever it could to force people to take them, had only caused certain quarters to become very suspicious of the vaccines — rather than thinking about whether they might want to take them and why.

That idea has lots of merit as does the fact that the welfare state, via subsidies, regulation, and cost-shifting has done a great deal already to insulate people like the unvaccinated from the costs of medical care. Nobody wants a trip to the hospital, but having to pay for it months or years later would give people pause if that were a real prospect.

Arguing that point is a post article think-piece book career for another day, but consider that vaccination rates have stalled in Europe:

Even in [sic] sophisticated, please-let-government-run-everything Europe, vaccine uptake has stalled out: at 75% fully vaccinated in France, 71% in the UK and 68% in Switzerland.

It’s 62% here, but that does not refute my point: Our population is younger and has many more people who will blindly rebel when the government starts issuing orders, like Get vaccinated, prole. Europeans have socialized medicine, and so have been lulled into believing that they don’t have to think or worry too much about silly things like their own physical or financial health.

It is highly ironic that it is the biggest fans of the government running everything who are the most angry about the unvaccinated: their policies are enabling and perpetuating the behavior. No less ironic are the allegedly pro-freedom anti-vaxxers, whose recklessness is state-enabled, and would be unthinkable to a truly responsible person, or even one who simply had to face the metaphysical consequences of his own choices.

The above focuses on the consequences for the individual for becoming ill due to his own carelessness. For that, there is no legitimate role for the government. However, there is no right to make others ill, and for that part of the problem, government does have a role to play, but not the one most people think. For that, I refer the reader to “A Pro-Freedom Approach to Infectious Disease,” by Onkar Ghate of the Ayn rand Institute.