If support for reproductive rights is so strong, why won’t Democrats run on a promise to pass legislation to make abortion unambiguously legal? 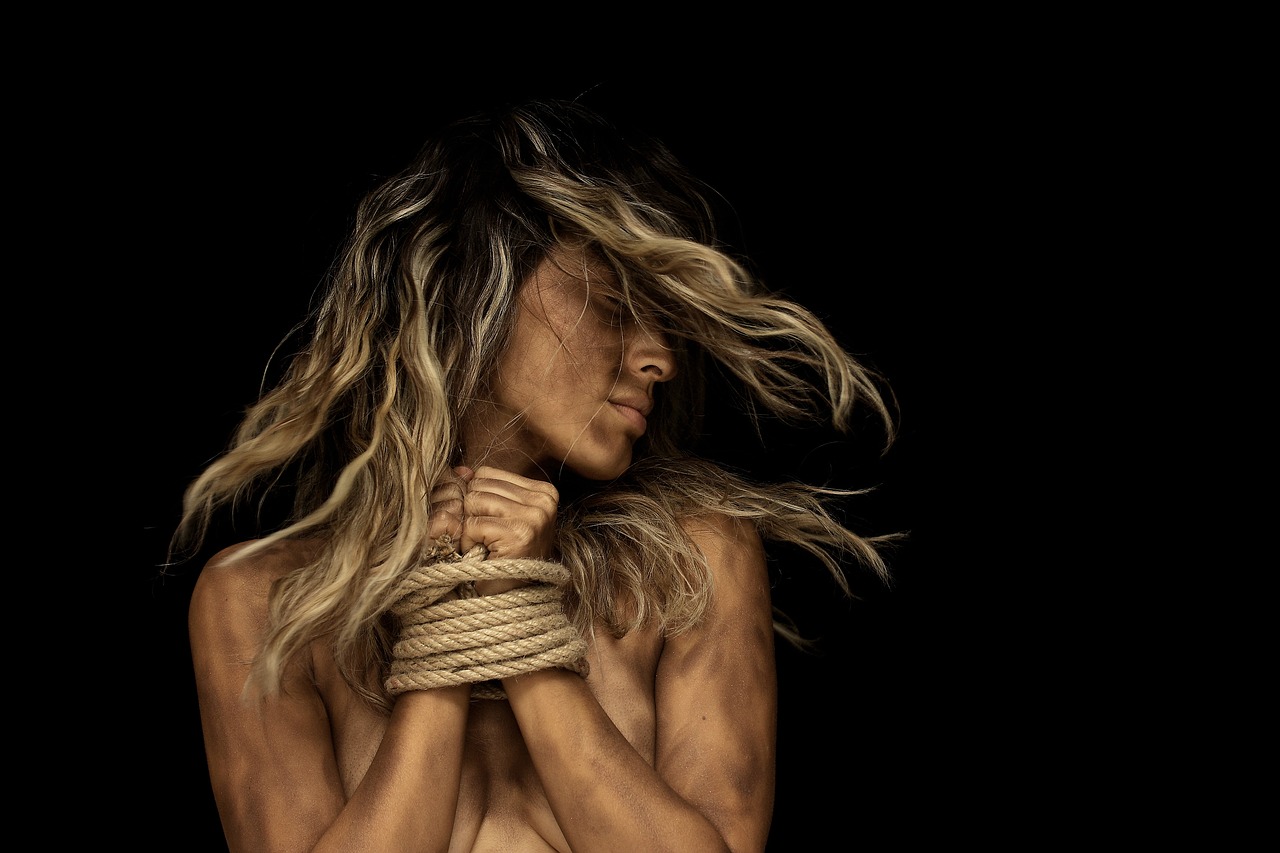 Jill Filipovic of CNN argues that a Supreme Court decision overturning or severely weakening Roe vs. Wade would be extremely unpopular both in the short term and in the long term.

The short-term unpopularity would arise from the fact that most Americans support a woman’s right to terminate an unwanted pregnancy:

According to this latest [ABC News/Washington Post] poll, even a slim majority of Republicans and conservatives, and 75% percent of Americans generally, believe that abortion should be a private decision between a woman and her doctor. Just one in five Americans, a small minority, want to see the decision of whether or not to have an abortion regulated by law. Majorities support abortion rights across racial, gender, regional, and educational lines; almost half of white Evangelicals, the most conservative voting bloc in the country, say abortion should be between a woman and her doctor instead of regulated by law and 62% of Catholics favor upholding Roe v Wade. Only about a quarter of Americans strongly support state laws that make it more difficult for clinics to run. [link omitted, bold added]

Truth is, of course, not a matter of majority opinion, although it is nice to know that most people support what I consider to be the correct position on reproductive freedom.

Longer-term, the implications of such a decision would make it even more unpopular:

This poll didn’t look at support for contraceptive access, but Americans should understand that the right to prevent a pregnancy and plan a family is tied up with the right to abortion. Even though access to highly effective and long-acting contraception is the most effective way to reduce the abortion rate — and is in fact the primary reason abortions have become less common in the US — many major “pro-life” groups actively oppose most forms of modern contraception, including the IUD and the birth control pill…

… Roe was decided based on the precedent set by a 1965 case, Griswold v. Connecticut, in which the Supreme Court found a constitutional right to sexual privacy for American adults and legalized contraception for married couples. From that case sprung Roe and others, including cases legalizing consensual sex between adults regardless of gender and establishing a right to same-sex marriage. The primary right-wing legal argument against Roe is that a constitutional right to sexual privacy doesn’t exist. If the Supreme Court overturns Roe on that basis, it’s hard to imagine a universe in which the rights to contraception and marriage equality couldn’t be similarly challenged. [links omitted, bold added]

These are at least thought-provoking arguments, if not good ones.

But a question: If support for reproductive rights is so strong, why won’t Democrats run on a promise to pass legislation to make abortion unambiguously legal?

I think at least part of the answer lies within Filipovic’s otherwise perspicacious piece, in the form of the word access, which is a word the left does not use in the same way normal people use the word.

Many (if not most) people would regard access to contraceptives in a political context as being free to purchase and use them. But at least since before the ObamaCare debates, the word access has been code for “obtain at someone else’s expense,” much in the same way Southern planters had “access” to manual labor in antebellum times.

This kind of “access” was wrong then and it is wrong now, even if the form has changed from chattel slavery to forms of government theft and redistribution that everyone is way too comfortable with.

That said, while most people support (actual) access to contraceptives and abortion, with the understanding that they will pay for their own or find someone willing to pay on their behalf, most also know that when Democrats say access, a new tax or coerced expense is lurking in the background. Among other things, this fact makes it perfectly reasonable (to say the least!) to exempt businesses from having to pay for insurance plans that include abortion benefits.

(I’ll pass over arguing that government shouldn’t be dictating terms of insurance coverage, and there should be no need to scrounge around for an excuse based on religious freedom to get such an exemption, for starters.)

My views are far from the Overton Window, but the fact remains that every time the Democrats talk about the freedom to have an abortion, they wrongly package it with forcing third parties to pay for it. This makes the cause of legalizing it less compelling for the very significant part of the American population — which this poll did not measure, but of which I am a part — that fully supports reproductive freedom, but strongly opposes being forced to pay for the decisions or medical procedures of others.

Separate those issues. Promise to do one thing: Just … make … abortion … legal. If the Democrats really cared about any kind of freedom in general and reproductive freedom in particular, they’d get over their desire to take money from everyone, and do just this, rather than hoping for a terrible Supreme Court decision so they can … oh, I don’t know … overrun Congress and the pack the Supreme Court so it can legislate from the bench instead.