The History of Thanksgiving: Thanks, Property Rights 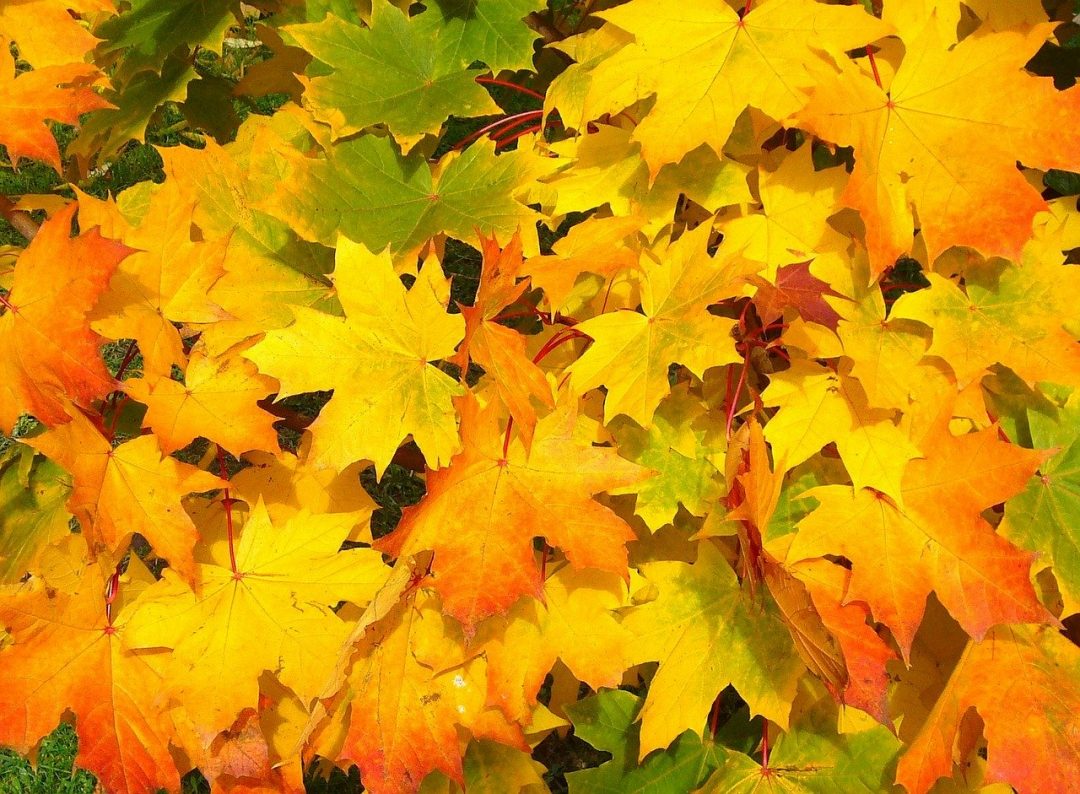 People associate property rights with greed and selfishness, but they are keys to our prosperity. Things go wrong when resources are held in common.

Before the Pilgrims were able to hold the first Thanksgiving, they nearly starved. Although they had inherited ideas about individualism and property from the English and Dutch trading empires, they tried communism when they arrived in the New World. They decreed that each family would get an equal share of food, no matter how much work they did.

The results were disastrous. Gov. William Bradford wrote, “Much was stolen both by night and day.” The same plan in Jamestown contributed to starvation, cannibalism and death of half the population. So Bradford decreed that families should instead farm private plots. That quickly ended the suffering. Bradford wrote that people now “went willingly into the field.” Soon, there was so much food that the Pilgrims and Indians could celebrate Thanksgiving.

There’s nothing like competition and self-interest to bring out the best in people.

While property among the settlers began as an informal system, with “tomahawk rights” to land indicated by shaving off bits of surrounding trees, or “corn rights” indicated by growing corn, soon settlers were keeping track of contracts, filing deeds and, alas, hiring lawyers to sue each other. Property rights don’t end all conflict, but they create a better system for settling disputes than physical combat.

Knowing that your property is really yours makes it easier to plant, grow, invest and prosper.

In Brazil today, rainforests are destroyed because no one really owns them. Loggers take as many trees as they can because they know if they don’t, someone else will. No one had much reason to preserve trees or plant new ones for future harvests; although recently, some private conservation groups bought parcels of the Amazon in order to protect trees.

The oceans are treated as a commons, and they are difficult to privatize. For years, lack of ownership led to overfishing. Species will go extinct if they aren’t treated as property. Now a few places award fishing rights to private groups of fishermen. Canada privatized its Pacific fisheries, saving the halibut from near collapse. When fishermen control fishing rights, they care about preserving fish.

Think about your Thanksgiving turkey. We eat tons of them, but no one worries that turkeys will go extinct. We know there will be more next year, since people profit from owning and raising them.

As the 19th-century economist Henry George said, “Both humans and hawks eat chickens — but the more hawks, the fewer chickens; while the more humans, the more chickens.” (Sadly, even Henry George didn’t completely believe in private property. He thought land should be unowned, since latecomers can’t produce more of it. Had he seen how badly the commonly owned rainforest is treated, he might’ve changed his mind.)

Hernando de Soto (the contemporary Peruvian economist, not the Spanish conquistador) writes about the way clearly defined property rights spur growth in the developing world. Places without clear property rights — much of the third world — suffer. “About 4 billion people in the world actually build their homes and own their businesses outside the legal system,” de Soto told me. “It’s all haphazard and disorganized because of the lack of rule of law, the definition of who owns what. Because they don’t have (legally recognized) addresses, (they) can’t get credit.”

Without deeds, they can’t make contracts with confidence. Economic activity that cannot be legally protected instead gets done on the black market, or on “gray markets” in a murky legal limbo in between. In places such as Tanzania, says de Soto, 90 percent of the economy operates outside the legal system.

This holiday season, give thanks for property rights and hope that your family will never have to relearn the economic lesson that nearly killed the Pilgrims.

Adam Mossoff interview with Elan Journo on patents and copyrights.

“At the federal level, 98% of criminal laws are not passed by elected representatives. They are created by unelected bureaucrats who don’t have to answer to anyone.”