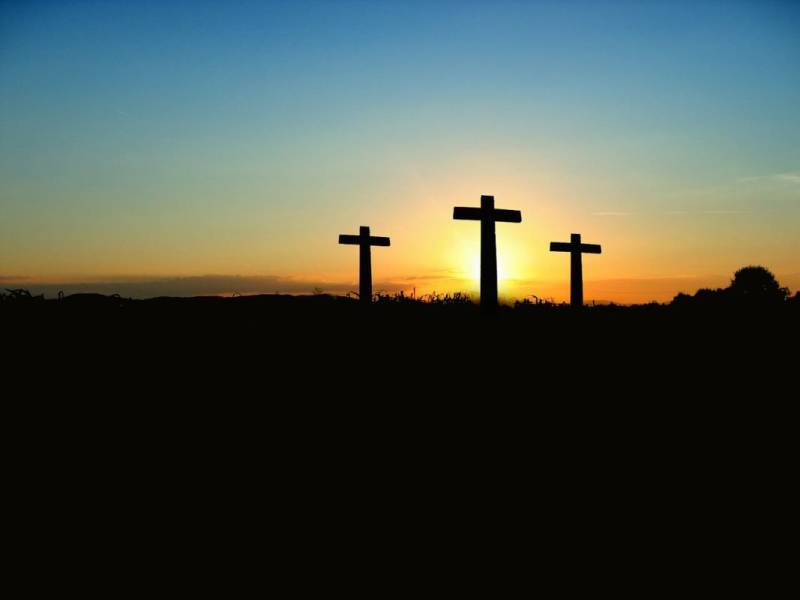 The Dave Ramsey Show, proffering occasionally dubious advice on personal finance, the evils of borrowing, and the need for an ever-more Christian society, is heard on over 500 radio stations across America. It’s founder and host, 58-year old Dave Ramsey, is a best-selling author and evangelical who believes everything in the Bible is literally true.

He’s also an avowed anti-socialist and friend of free markets, but in fact, doesn’t know the meaning of capitalism nor the nature of the defense given by its most philosophically consistent champion, Ayn Rand. According to Ramsey:

Capitalism isn’t anarchy (no government), but a moral-political-economic system where government’s only proper function is to preserve and protect individual rights, whether civil, political or economic, including private property rights. Government, if constitutional, is necessary for human freedom, not, as libertarians claim, a “necessary evil;” they insist that government is necessarily evil, but it certainly needn’t be.

Notice also how Mr. Ramsey assumes self-interest means harming others, that “doing the right (moral) thing” means not helping yourself (“doing the thing for me”) but serving others selflessly. It seems Mother Theresa, not Steve Jobs, is his entrepreneurial role model.

But why assume voluntary, marketplace trade is a zero-sum game, a win-lose or lose-win proposition? Isn’t that the premise of socialists and those who see “market failures” everywhere they look?

Why does Ramsey assume there’s no self-interest in attracting and retaining customers? Isn’t that the profitable thing to do? Ramsey mischaracterizes self-interest in at least three of the seven ways I’ve identified as common to those who assess egoism while rejecting reason. [4]

Ramsey also extolls what he calls “sanctified capitalism.” Well, “sanctity” means “the state or quality of being holy, sacred, or saintly.” Like other conservatives, Ramsey believes capitalism can be defended on religious grounds, otherwise, it’s no better than anarchy (or socialism). In fact, medieval Biblical ethics supports a confiscatory welfare state. [5] It isn’t Ayn Rand but “holy scripture” that declares “love of money is the root of all evil” and “it shall be easier for a camel to pass through the eye of the needle than a rich man to enter the kingdom of heaven.”

This is yet another sad case of a conservative unable to defend capitalism because [he is] unable to understand human reason and thus the virtue (and practicality) of rational self-interest [6]. When capitalism isn’t understood or defended, even by supposed fans, freedom and prosperity are jeopardized. Mr. Ramsey’s career depends on prosperity, thus on capitalism; perhaps he and his listeners might read a bit more on this topic and become true friends of capitalism.[7]