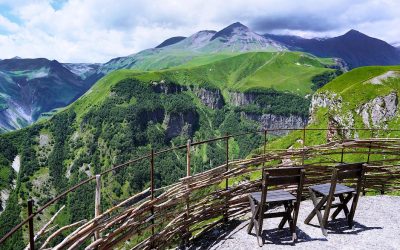 Its economy is growing at 5% per year, and the country ranks ahead of the United States in economic freedom. 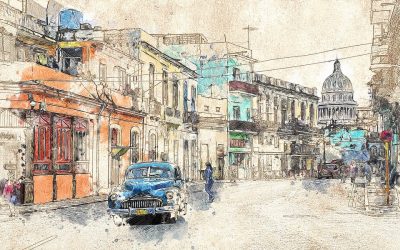 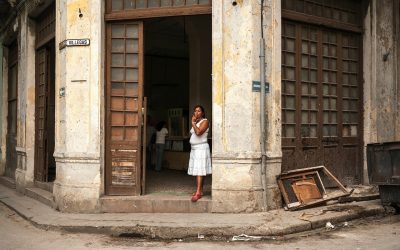 What Sweden Has Done Right on Coronavirus

Contrary to the U.S., where President Trump and Governor Cuomo and countless other political figures compete for the attention of their constituents and populace and underlings, the Swedish experience has been one of decentralized decision-makers and arms-length officials calling the shots.

Seasteads could give the world experimental evidence that can’t easily be censored by land-based politicians.

Hong Kong’s protest leader Joshua Wong recently Tweeted this image [by @harcourtromanticist] of a painting, which imitates Liberty Leading the People (1830) by French romanticist painter Eugène Delacroix (1798-1863), whose painting is at the Louvre in Paris. This...