Climate Change vs. Weather Emergencies from the perspective of environmental humanism

Regulation and Legislation Are Set to Increase Energy Costs

This new proposed natural gas tax is a punitive tax designed to artificially raise the price of natural gas. 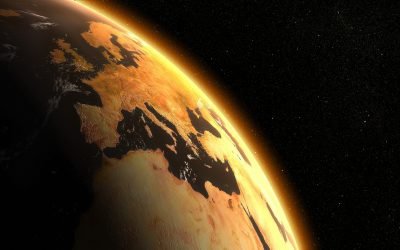 COVID19 Pandemic: What Went Wrong, What Went Right, and Why?

Coronavirus Pandemic Is Not Exponential

Contrary to what almost everyone has said during the last three months – from media talking heads to presidents and epidemiologists and your neighbor – the growth of pandemics is not exponential. The number of people infected and number of dead don’t follow “exponential” curves. They follow S-shaped curves.

Californians are right to feel dismay in this situation. Basic services like electricity should be the norm, despite dry weather and upticks in wind speed. Their ire would be best directed not at PG&E, but at the regulated monopoly model that Californians themselves have maintained through their state government.

Gender Wars: The Difference Between Male and Female Brains

It’s politically correct to say men and women are mentally the same, but Stossel lays out science that says otherwise