Inside the Church of Climate

Philosophy, not only economics and political economy, matters in the global warming/climate change debate. Start by checking your premises—and those of your intellectual opponents. Growth, trade, economic well-being and yes, fossil fuels are the best protection we have from a nature that isn’t nice – so in the name of sustainability, let’s have more of those things. 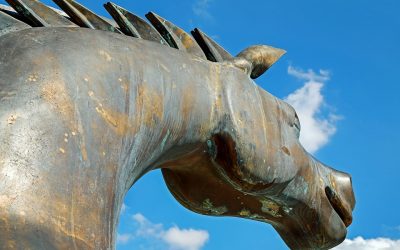 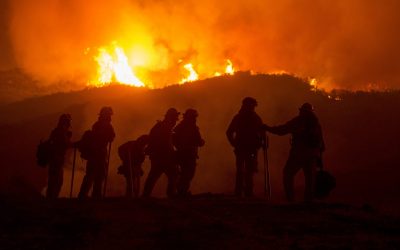 Why “Operation Warp Speed” Could Be Deadly

On The Pros and Cons of Banning Plastic Bags

Politicians “looking for something to do” like banning plastic bags routinely do more harm than good.

Coronavirus Pandemic Is Not Exponential

Contrary to what almost everyone has said during the last three months – from media talking heads to presidents and epidemiologists and your neighbor – the growth of pandemics is not exponential. The number of people infected and number of dead don’t follow “exponential” curves. They follow S-shaped curves.