Better Than Charity: Capitalism and Self-Interest

What helps the most people in the most efficient way is greedy, self-interested capitalism. 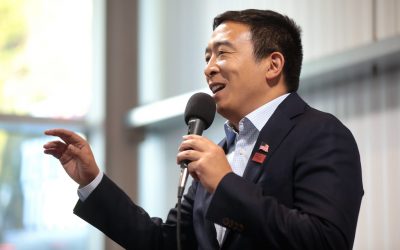 Sadly, conservatives and libertarians are perpetuating this myth that the UBI will replace the overgrown welfare system, or serve as a substantial alternative. 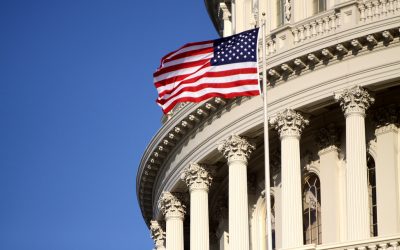 This bailout is quite unfair to those relatively few states that are responsible with their finances. Through this federal action, taxpayers in those states have to bail out the government officials and citizens of irresponsible states.

The Federal debt has now crossed the $19 trillion mark. When George W. Bush entered the White House in 2001, Uncle Sam’s debt stood at $5 trillion. When President Bush left office in January of 2009, it had increased to $10 trillion. Now into seven years of Barack Obama’s presidency, the Federal debt has almost doubled again.

How the left transformed America from an essentially free market into a regulatory entitlement state and discusses how supporters of capitalism can develop an even more persuasive moral narrative of our own.

Obama’s Hatred of Those Who Dare To Disagree With Him

The psychology of dictatorship flows from a hatred of dissension.

How the Unemployed Spend Their Days

If you’re presently working 40 or more hours a week, and are possibly part of the population paying taxes to the federal government, you might want to think about where those tax dollars are actually going — and what the people obtaining those tax dollars are quite often doing (or not doing) with their time.

The Immorality and Contempt for Liberty By Leftist Regressives

Regressives like to give immoral acts an aura of moral legitimacy by noble-sounding expressions, such as “spreading the wealth,” “income redistribution,” “caring for the less fortunate” and “the will of the majority.”

Left free, the market will provide the greatest benefit to workers, employers and consumers, while allowing charity as well.

When markets are free, poor people can move out of their income group. Income mobility, matters more than income inequality.