Private Charity versus the Political Grinches

End Government Paternalism and the Private Sector Will Do the Job 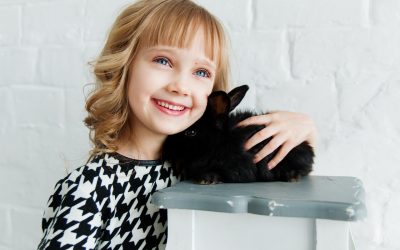 Some parents are so neglectful that government should intervene, but not by “telling us every little detail how to raise our children.”

Obama’s Hatred of Those Who Dare To Disagree With Him

The psychology of dictatorship flows from a hatred of dissension.

How the Unemployed Spend Their Days

If you’re presently working 40 or more hours a week, and are possibly part of the population paying taxes to the federal government, you might want to think about where those tax dollars are actually going — and what the people obtaining those tax dollars are quite often doing (or not doing) with their time.

The Immorality and Contempt for Liberty By Leftist Regressives

Regressives like to give immoral acts an aura of moral legitimacy by noble-sounding expressions, such as “spreading the wealth,” “income redistribution,” “caring for the less fortunate” and “the will of the majority.”

Left free, the market will provide the greatest benefit to workers, employers and consumers, while allowing charity as well.

When markets are free, poor people can move out of their income group. Income mobility, matters more than income inequality.

Many young people in poverty today not only do not seem to know the way, but have many other people leading them off in other directions.

“Poverty” is in the eye of the statisticians — more specifically, the government statisticians who define what constitutes “poverty,” and who are unlikely to define it in ways that might jeopardize the massive welfare state that they are part of.

Bill Gates is Wrong About “Giving Back”

By saying, “I must give back,” a person is essentially acknowledging, “I stole something.”