Social Security is running out of money. You may not believe that, but it's a fact. That FICA money taken from your paycheck was not saved for you in a "trust fund." Politicians misled us. They spent every penny the moment it came in. This started...

Abolish the Welfare State to Solve the National Debt Crisis

Why is it so difficult to win the case for freedom in modern American society? A variety of possible answers come to mind. The collectivists are more effective in appealing to people’s emotions. The interventionist-welfare-statist argument is... 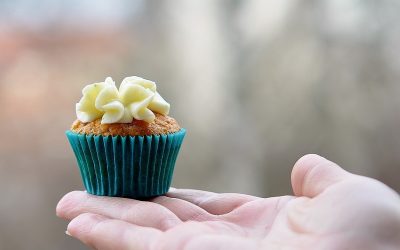 Welfare Handouts for the Rich are Anti-Capitalism

Legalized Plunder By Congress: An American Way of Life

The only way Congress can give one American $1 is to first take it from another American. 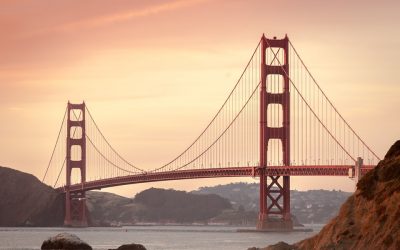 Football is popular enough to thrive without politicians subsidizing it.

What our world needs today is to transcend the collectivisms of the present, whether under more extreme authoritarian regimes or the seemingly milder spiders’ web of controls and commands of the interventionist-welfare state under existing democratic systems of government. 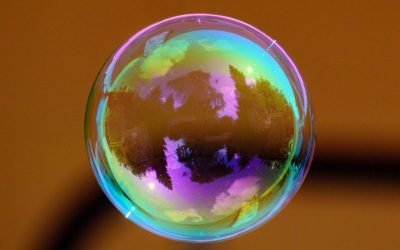 Universal basic income, as all government’s income ‘redistribution’ schemes, is immoral and harmful to all, including the recipients of such income.

Time to Dismiss the Nanny State

The government can, and must, protect us, but not as a nanny. It is not all-knowing, and it cannot define problems for us. 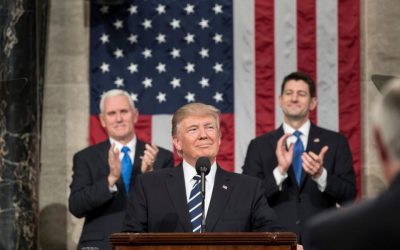 Neither the total amount of government spending nor the likely budget deficit is threatened with meaningful reduction.