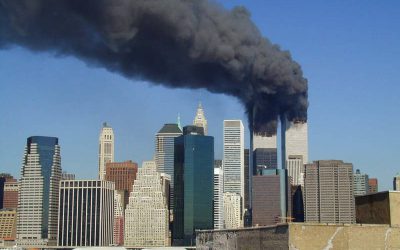 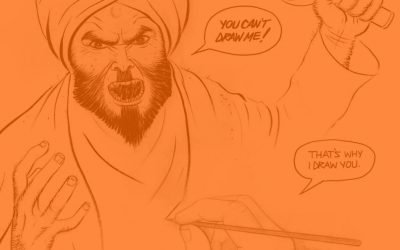 To deter jihadists and would-be recruits, it’s crucial to demonstrate that their totalitarian vision is unrealizable, that their cause is doomed. 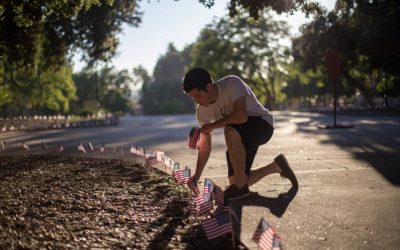 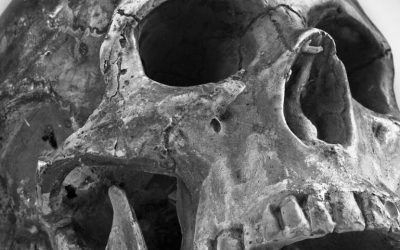 Terrorism is a a Real Threat; So Is Unlimited Government

As I quickly walked away, I did not want to look back at its towers, battered and bearing the scars of its evil attackers. I do not want to remember the WTC burning or falling, for that was not its essence.

Today marks the tenth anniversary of the attack on the United States known as 9/11. A decade later, America is not at war with an external enemy as much as it is with itself. We live in a mixed economy, or a mixed social system. This means we are...

When speaking about rights, don’t water down the principle.

Conspiracy Theories: Was 9/11 An “Inside Job” and Other Stories

I was recently forced to break off an amicable correspondence of several years because of 9/11 conspiracy theories and this person's acceptance of them. Our conversations became nothing but this person trying to convince me that the terrorist...

September 11th: Where Have Our Leaders Gone Wrong?

Our leaders have failed to answer the evil moral ideal of Islamic totalitarianism with a rational ideal of our own. Five years into our "war on terror," the Iraqi insurgency is raging, with no apparent end to the new recruits eager to wage jihad...

It is now five years since September 11, 2001--and since that horrific day we have witnessed numerous additional attacks by Islamic terrorists against the West. In the face of a seemingly never-ending supply of suicidal killers, many still do not...

Letters to the Editor: September 2005

United Nation Reforms Worse Than Doing Nothing September 21, 2005 To the editor; Mr. Journo's cogent article (The UN's "Virtue" Is Its Vice) hit the nail right on the head: what is wrong with the UN is not economic corruption, improperly orgainzed...

The World Trade Center Memorial — A Platform for America’s Enemies?

From The Wall Street Journal: The Great Ground Zero Heist; Will the 9/11 "memorial" have more about Abu Ghraib than New York's heroic firemen? by Debra Burlingame: The World Trade Center Memorial Cultural Complex will be an imposing edifice wedged...

"I can wage a better war on terror than George Bush has." So speaks Senator Kerry in the U.S. presidential campaign's final days, again reminding voters that the key issue in this race remains as it was a year earlier - deciding which candidate...

On Columbus Day, in sum, we celebrate Western civilization with the utter certainty that it is good according to an objective standard: man’s life. America therefore deserves to prevail against the religious totalitarians who would destroy industrial civilization and return mankind to the Stone Age.