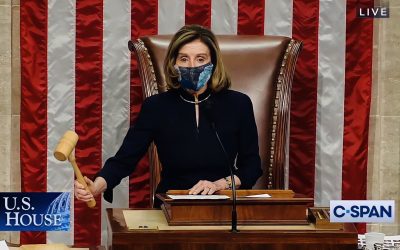 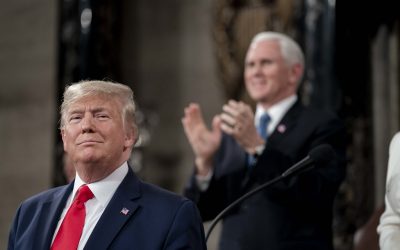 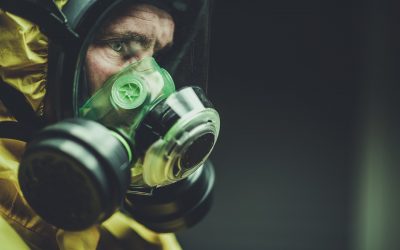 Plans to “soak the rich,” who are not paying their “fair share,” have worked politically, time and time again — and may well work yet again in the 2016 elections.

Death of a Patriot

Whether or not you agree with my father’s views on the Federal Income Tax, or the manner by which it is collected, it’s hard to condone the way he was treated by our government.

A Government Cut Is a Taxpayer Keep

When Obama castigates spending cuts he is really criticizing your just demand to keep what you earn. So don’t feel so bad.

This new political campaign against corporate inversion, therefore, is really an assault on a remaining freedom through which private citizens attempt to retain more of the wealth and income they have produced and earned in the market. It is a campaign to keep the American people captive behind a fiscal Berlin Wall over which there is to be no escape.

If the purpose of government is to spread the wealth and attempt to distribute the good life to everyone equally, then Lois Lerner was doing what she had to do. By that standard, she was even a hero.

Taxing Your Life Away

“What the tax code is doing is trying to choose our values for us,” complains Yaron Brook from the Ayn Rand Institute.

If cutting and taxing are off the table, we can expect borrowing and printing.

The IRS Reg-134417-13 ruling is an unconscionable attack on our right to discuss, agree or disagree about political matters.

Is It Irresponsible to Not Raise The Debt Ceiling?

It’s those who want to keep raising the debt limit, continuing to evade the causes of the fiscal disaster, who are irresponsible.

If federal spending were only 5 percent of our GDP ($750 billion) — instead of 25 percent ($3.8 trillion) — there would be no need for today’s oppressive and complicated tax system.

Apple Computer Should Not Have To Pay Taxes

Apple, the most highly valued technology company and the creator of wonderful products that millions enjoy and use to enhance their productivity, has been accused of not paying enough taxes at a congressional hearing where CEO Tim Cook was grilled yesterday. (See the...

Price Versus Cost: The Destructive Nature of Taxes

If taxes only concealed hidden costs of what we buy, we’d be lucky, but taxes are destructive in another hidden way.

How are capital gains different from ordinary income?

Instead of taxing the 1% more, we should thank them.