Capitalism: Mass Production and the Standard of Living (1 of 3)

The mere fact that you are living today is proof that capitalism has succeeded, whether or not you consider your own life very valuable. 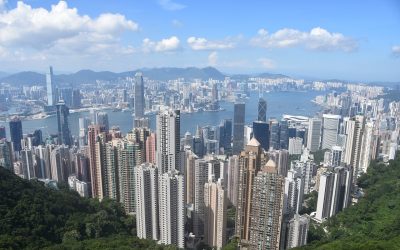 Capitalism: Economics, the Division of Labor, and the Survival of Material Civilization 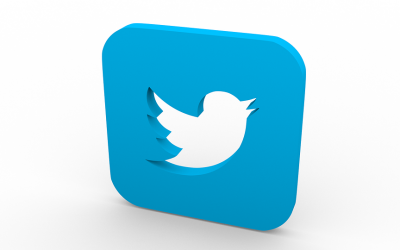 What Economic Advice Would You Give to a Future King?

The Anti-Capitalist Mentality: The Noneconomic Objections to Capitalism (Part 4 of 5)

Changes in human conditions are brought about by the pioneering of the most clever and most energetic men. They take the lead and the rest of mankind follows them little by little. The innovation is first a luxury of only a few people, until by degrees it comes into the reach of the many.

The Anti-Capitalist Mentality: Literature Under Capitalism (Part 3 of 5)

The tycoon of the book market is the author of fiction for the masses.

The Economics of Socialism, Part 2

Socialism is the abolition of rational economy. There is only groping in the dark.

The Economics of Socialism, Part 1

In the cloud-cuckoo lands of socialist fancy, roast pigeons will fly into the mouths of the comrades,with no realistic explanation of how this miracle is to take place.

The “Fortune of the Commons”

Why are there still wild blueberries in the fields held in common?