Video: The Role of Intellectual Property in an Innovation Economy

Why Should Business Leaders Care about Intellectual Property?

In this talk, law professor Adam Mossoff explains Ayn Rand’s radical justification for intellectual property rights: that all property is — at root — intellectual.

The Rise and Fall of Property Rights in America

Adam Mossoff traces the rise and fall of property rights in America.

The Smartphone Wars and “Patent Trolls”

There are widespread complaints today that the “patent system is broken” and that the “smartphone wars” and “patent trolls” are killing innovation. Yet patented innovation has revolutionized our lives today—tablet computers, smartphones and antiviral drugs are just a few of these modern marvels. How to make sense of this contradiction? 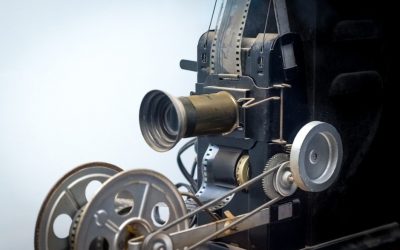 Illegally downloading creative content online is all too easy. Unlike stealing a physical product from a store, there’s no need to stealthily conceal the merchandise, avoid security guards, or worry about magnetic security tags.

Open Letter: The Venue Act and The Rights of Inventors

An open letter sent to Congress about the Venue Act, which is another attempt to deny the rights of inventors.

In plain English, here’s the deal that Tesla is offering to manufacturers and users of its electrical car technology: in exchange for using Tesla’s patents, the users of Tesla’s patents cannot file patent infringement lawsuits against Tesla if Tesla uses their other patents. 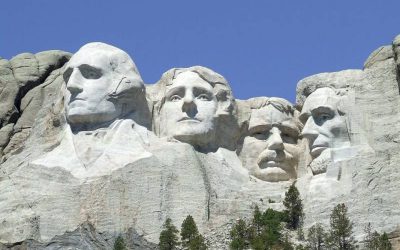 There certainly are bad actors, deceptive demand letters, and frivolous litigation in the patent system. The important question, though, is whether there is a systemic problem requiring further systemic revisions to the patent system.

This basic economic fact—dynamic development of innovative distribution mechanisms require substantial investment in both people and resources—is what makes commercialization an essential feature of both copyright policy and law (and of all intellectual property doctrines).

IP rights have developed in the same way as property rights in land with both legislatures and courts creating, repealing, and extending doctrines in an important institutional and doctrinal evolution of these property rights securing technological innovation and creative works.

This oft-made contrast by libertarians between so-called “common law property in land” versus “statutory IP” is a myth that has no basis in the reality of how common law property rights in land evolved in England and then in the United States of America.

Debates on Patent System Should Focus on Facts, Not Rhetoric

Weakening intellectual property laws due to negative policy rhetoric, hyperbolic internet commentary, and even extensive lobbying by firms who choose to infringe patents because they don’t want to pay the licenses offered to them by patent licensing firms is irresponsible.

The real problem with this “broken reporting” by Mr. Bilton and his ilk is that it is feeding a growing anti-patent frenzy among commentators, academics, and the public, who seem to think that your smart phones, tablets and other technological marvels just don’t exist because of a so-called “broken patent system” that has stymied software and other high-tech innovation at every turn.

The claim that there is a “patent litigation explosion” is a myth, but there’s a related patent litigation myth that has proven cantankerously resilient in the patent policy debates — there’s an “explosion” of patent-owners racing to the International Trade Commission (ITC) who are obtaining exclusion orders against infringers.

Unfortunately, the complaints today about today’s patent litigation crisis arise more from unchecked intuitions about what feels like a bad situation, from unrealistic assumptions about how much certainty we can achieve in the patent system, and from emotionally-compelling anecdotes about innovators running into trouble with patents.

The recent New York Times article on the high-tech industry argues that software patents and the current “smart phone war” are a disaster for innovation, and it backs this with quotes and cites from a horde of academics and judges, like Judge...