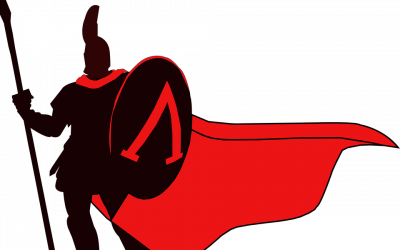 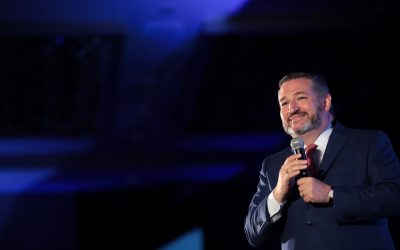 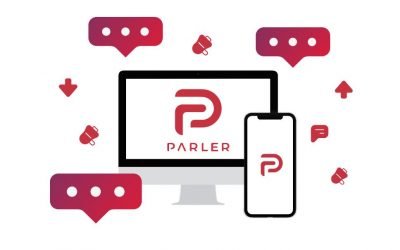 Defending The Freedom of Speech and Association Requires Bravery

If we’re going to sort out which ideas are good and which are bad, everyone must be allowed to speak.

I receive loads of mail in response to my weekly nationally syndicated column. Some recent mail has been quite disturbing. Here's a sample: "Given your support of freedom on a great many issues, I wish to bring to your attention the following George Mason University...

Is it possible to separate your feelings about someone’s music, art or ideas from your respect for their individual right to practice or otherwise engage in these things? To healthy and reasonable people, the answer is yes. If you’re the mayor of Chicago — not so...

“We do not consecrate the flag by punishing its desecration, for in doing so we dilute the freedom that this cherished emblem represents.”

“Provocation” IS Freedom of Speech

Hatred of Mohammad … Or Love of Liberty?

Freedom of speech; separation of church and state. These are principles to cherish, not to denigrate. The true “haters” out there are the ones who shout the label of “hater” at anyone who dares to take a moment to stand up for them.

What’s The True Test of One’s Commitment to Free Speech and Association?

Permitting discriminatory practices in publicly owned facilities — such as libraries, parks and beaches — should not be permitted. That is because they are publicly financed by taxpayers and everyone should have a right to equal access. Denying freedom of association in private clubs, private businesses and private schools violates a human right.

‘Sensitivity’ Versus Freedom of Speech

Businesses should not self-censor and appease those who bully them. They should uphold the right to free speech and liberty—and pressure governments everywhere to do their job of protecting business and the rest of us against the initiators of physical force.

An Open Letter to Clemson Students

It is our moral obligation as faculty to defend our students’ basic rights to free speech and expression, whether we support those views or not.

Freedom of Speech and Business: What Charlie Hebdo Taught Us (Again)

If businesses want to operate successfully, they must stand up for liberty and freedom of speech, in solidarity to those who have been attacked, for their own self-interest.

Displaced Anger Over Sony’s Shelving Of The Interview

Book Review: “No Place to Hide: Edward Snowden, the NSA, and the U.S. Surveillance State” by Glenn Greenwald

Despite its shortcomings, Glenn Greenwald has written an important book about today’s emergent totalitarianism in America.

Western values of liberty are under ruthless attack by the academic elite on college campuses across America.

It’s fine if the NBA — or any private group — wants to censor speech on its own property. But it’s important that government not have the power to silence us.

Freedom Is Not Free

As long as millions of Americans vote on the basis of who gives them free stuff, look for their freedom — and all our freedom — to be eroded away, bit by bit.

FCC “Study” vs. the First Amendment

ending federal bureaucrats to meddle in newsroom affairs by conducting an alleged “study” will chill news coverage and make government-licensed broadcast media think twice about airing stories that place the Obama administration in a bad light.

Obamacare for News Reporting: Will Government Censors Be Placed in America’s Newsrooms?

Individual liberty, freedom and private property — including the most precious right of free speech – are not frozen in place forever. Government will always test its limits and watch how we respond.

The IRS Reg-134417-13 ruling is an unconscionable attack on our right to discuss, agree or disagree about political matters.