Hong Kong’s protest leader Joshua Wong recently Tweeted this image [by @harcourtromanticist] of a painting, which imitates Liberty Leading the People (1830) by French romanticist painter Eugène Delacroix (1798-1863), whose painting is at the Louvre... 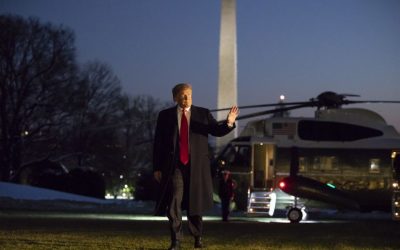 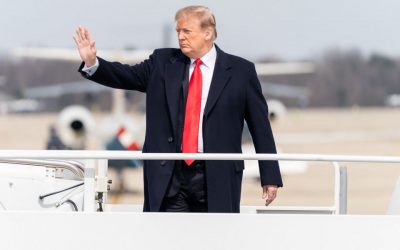 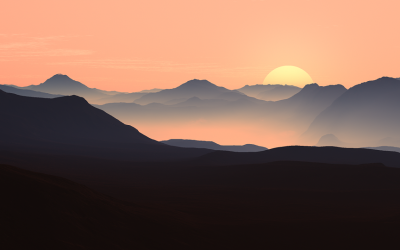 China Demonstrates That The Welfare State is a Major Threat To U.S. National Security

China demonstrated that our government debt, built over half a century of excessive welfare-state spending, is a major threat to our national security. 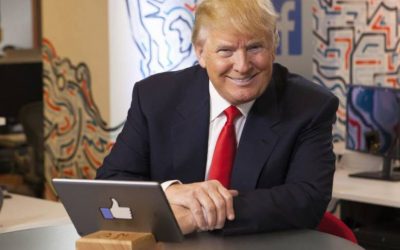 Transitioning to Capitalism in The Socialist Republic of Vietnam

To fully achieve flourishing, the Vietnamese need not only economic but political freedom. 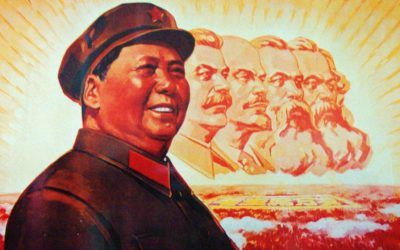 The Legacy of Mao Zedong is Mass Murder

According to the authoritative “Black Book of Communism,” an estimated 65 million Chinese died as a result of Mao’s repeated, merciless attempts to create a new “socialist” China. 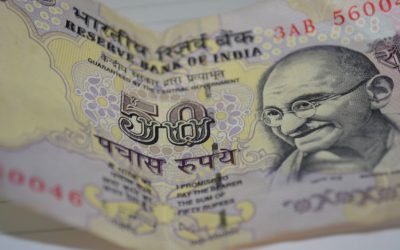 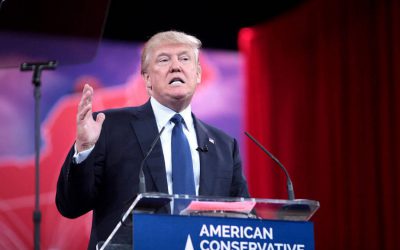 At a time when other Third World countries were setting up government-controlled economies and blaming their poverty on “exploitation” by more advanced industrial nations, Lee Kuan Yew promoted a market economy, welcomed foreign investments, and made Singapore’s children learn English, to maximize the benefits from Singapore’s position as a major port for international commerce.

The Ambassador and the Post Office: A Lesson on Freedom from India

You can always keep anything old, clunky and inefficient still in business, if you are willing to pour unlimited amounts of the taxpayers’ money down a bottomless pit.

Last week, the leaders of Brazil, Russia, India, China, and South Africa met in New Delhi for their fourth annual "BRICS" summit. The meeting brought together five countries that together represent 43 percent of the world's population and 18...

Reflections on the Disaster in Japan

Someone wrote and asked me the following: ”I've been thinking about the following. Is it acceptable to sacrifice one man to save 100,000 or any large arbitrary number? I know this question has shown up in many stories and films and I am sure...