Review of Ray Dalio’s “Principles for Dealing with the Changing World Order: Why Nations Succeed and Fail” 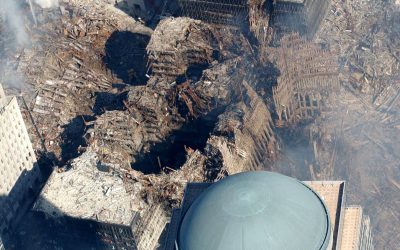 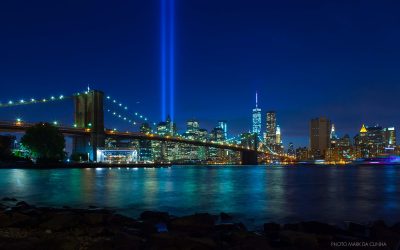 It is time for advocates of capitalism to come out of the closet. 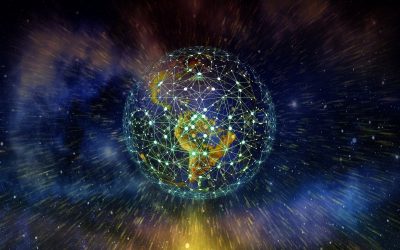 Hopefully, How Innovation Works: And Why It Flourishes in Freedom will inspire others to champion the planting of the seeds of innovation while protecting the soil of freedom that this precious and most delicate of flowers – that “child of freedom and parent of prosperity” — thrives on.

In his 1910 textbook, Elementary Principles of Economics, world-renowned Yale Professor Irving Fisher devoted part of a chapter to “Population in Relation to Wealth.” Fisher warned of the problem of “race suicide” caused by the fact that the most industrious and...

From the Audible website: “Black history and American history are forever intertwined. Limiting any celebration of Black history to a single month on the calendar does a disservice to the Black men and women who were (and are) integral to making this nation what it is...