Frederick Douglass was a heroic American abolitionist, writer, and thinker. After escaping from slavery in Maryland, he became a leader of the abolitionist movement in Massachusetts and New York. He described his experiences as a slave in his 1845 autobiography, Narrative of the Life of Frederick Douglass, an American Slave, and other books. 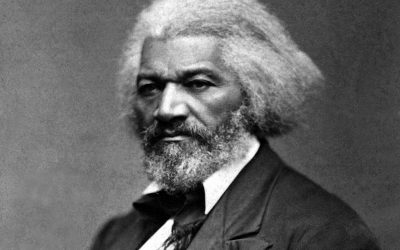 Fortune may crowd a man’s life with fortunate circumstances and happy opportunities, but they will, as we all know, avail him nothing unless he makes a wise and vigorous use of them.