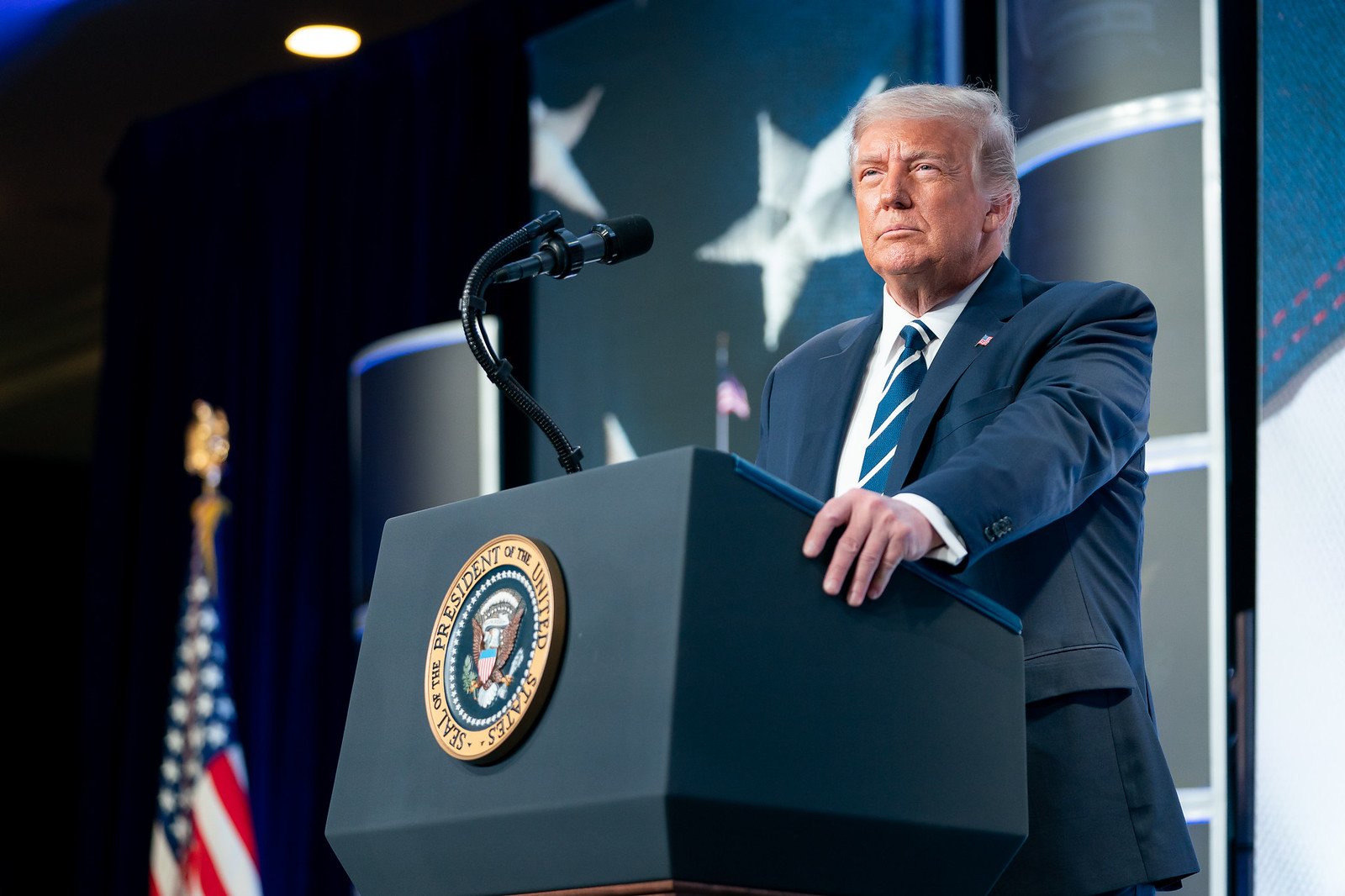 Except for the theory of the optimum tariff, all sophisticated arguments for using protectionism to enrich the people of the home country boil down to one claim. The core claim is that government officials can design and impose protective tariffs and subsidies that cause producers in the home country to achieve ‘better’ comparative advantages than those producers could have achieved without protectionism. This argument isn’t illogical.

Large numbers of workers, for example, might have a comparative advantage at performing janitorial services and a comparative disadvantage at producing microchips. But if government imposes a sufficiently high protective tariff on imported microchips, the price of domestically made microchips can rise high enough to make it profitable for domestic microchip producers to bid those workers away from their jobs as janitors and employ them to produce microchips. No longer cleaning urinals and toilets, but instead manufacturing microchips, these workers become skilled at performing tasks more productive (and more valuable and higher-paying) than the tasks they performed as janitors.

These protective tariffs also create a desirable comparative advantage for domestic firms producing microchips. Without the tariffs, these firms either would not have survived as microchip producers, or they would have survived only by producing a smaller quantity of microchips. One reason is that, absent the tariffs, the supply of workers sufficiently skilled to be employed in the production of microchips was too meager.

Protective tariffs can indeed possibly engineer into existence desirable comparative advantages that would not otherwise emerge in the home country. But this possibility is a lame reed upon which to build a case for protectionism.

First, it’s hardly inevitable that firms that ‘succeed’ (because they are protected by high tariffs from competition) will grow strong, nimble, and more productive. Such firms are not only likely to continue to depend on tariffs for their survival, but to become more dependent on tariffs.

Which of the following situations do you find most plausible?

Situation A: To inspire a favorite student of mine to excel in class, I promise him not only that I will grade his exams and papers more leniently than I grade the work of other students, but that I will assign to him only high grades regardless of his performance. This student, grateful for the special privilege he is given, puts his nose to the academic grindstone in a way that he would otherwise not. He studies hard and diligently. Protected from failing by his special privilege, by semester’s end the academic industriousness that my ‘protection’ has inspired in this student has turned him into my star pupil. He no longer needs special protection from me to excel in the classroom.

Situation B: To inspire a favorite student of mine to excel in class, I promise him not only that I will grade his exams and papers more leniently than I grade the work of other students, but that I will assign to him only high grades regardless of his performance. This student, grateful for the special privilege he is given, slacks off in class. His studying becomes cursory, and his writing uninspired and sloppy. His overall performance in class is dismal. Protected by his special privilege from failing, by semester’s end this student’s only hope of ‘passing’ the class is that I stick to my promise to continue to assign to him grades much higher than those that he’s actually earned.

My confident guess is that, like me, the situation that you find most plausible is B. Indeed, situation A, while imaginable, is practically ridiculous. (If situation A were realistic, schools long ago would have quit assessing student performance by administering exams. Schools would instead have simply promised high grades to students unconditionally.)

Tariff protection is akin to situation B, despite being frequently sold as akin to situation A. Tariffs are no more likely to elicit from entrepreneurs, businesses, and employees the diligent effort required to develop the skills to excel economically, than is the guarantee of lenient grading to elicit from students the effort to excel academically.

When I was a college freshman, I worked at a supermarket bagging groceries. Such a low-value skill was then my comparative advantage. But I didn’t wish to spend the rest of my career bagging groceries. So I stayed in college, studied hard, and quite consciously changed my comparative advantage to one that’s superior to that of a grocery bagger. To bring about this improvement in my comparative advantage, I didn’t require government-supplied protection. The government didn’t artificially prevent trained economists from teaching, lecturing, and researching in order to make it easier for me to become an economist and earn my living in that profession. (Had government done so, I’m certain that I would have become a poorer economist than I actually managed to become.) During college, I continued to work at a steady succession of low-value-added jobs as I simultaneously pursued a better comparative advantage.

Reality teems with individuals and firms striving to improve their comparative advantages. These individuals and firms do so not despite the absence of government protection for them in their preferred occupations and market niches, but because of the absence of such protection. Each day, workers strive to improve their skills. Each day, businesses aim to increase their efficiency at supplying particular goods or services. Each day, improvements in comparative advantages occur. Powerful evidence in support of this claim is the fact that Americans’ real incomes have steadily risen over the decades and continue to do so.