The essence of Jacobin Magazine's argument is that it isn’t fair that some get to enjoy things most of us can’t afford. If everyone can’t enjoy luxuries, then nobody should be allowed to. This is an example of what Ayn Rand called “hatred of the good for being the good.” 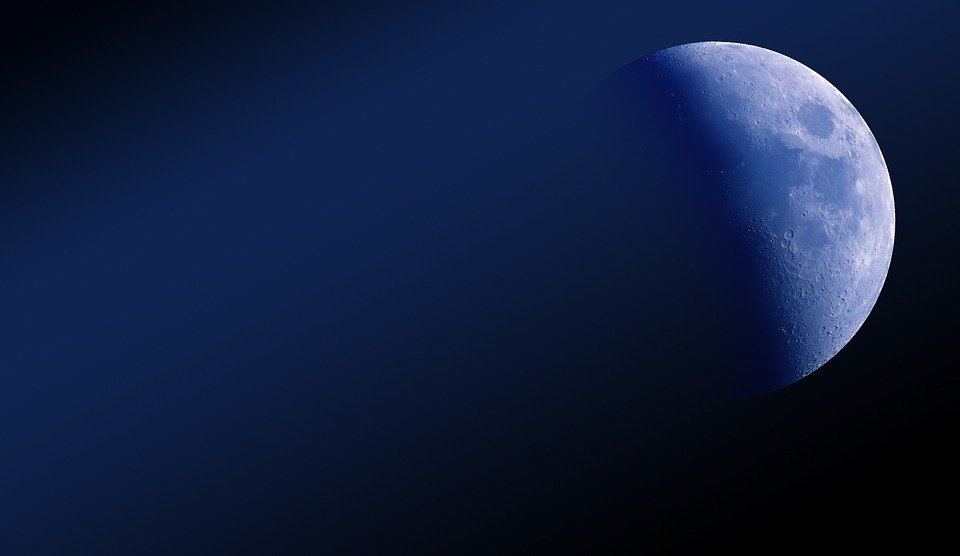 At Jacobin Magazine, Luke Savage argues against capitalists on the moon. He isn’t happy that billionaires like Jeff Bezos and Elon Musk are working to make space travel commercially viable. Space, he argues, should not be a playground exclusively for the wealthy:

What is presently called “private space exploration,” after all, is in practice the domain of a few exorbitantly wealthy billionaires, and there’s no particular reason to think that would change with the extension of property rights onto the Moon.

Actually, there are a whole bunch of reasons to think that space travel could become available to the masses. Things like automobiles, flat-screen televisions, personal computers, cruises, and a host of other products and services were once largely “the domain of exorbitantly wealthy” individuals. As producers became more efficient, prices dropped and these products became affordable to almost everyone. There is no particular reason to think that the same thing won’t happen with space travel.

However, billionaires do not and will not invest the effort and money to make space travel viable if they don’t have the chance of being rewarded for their efforts. They must be secure in their freedom to use and trade the values that they create. In short, their property rights must be respected and protected.

The essence of Savage’s argument is that it isn’t fair that some get to enjoy things most of us can’t afford. If everyone can’t enjoy luxuries, then nobody should be allowed to. This is an example of what Ayn Rand called “hatred of the good for being the good.”

The space efforts of Bezos and Musk do not deprive anyone of their rights. What those efforts do is create the possibility of values that have existed only in science fiction. This is a reason for celebration, not condemnation.

Bezos and Musk are remarkably productive men. They have made countless lives significantly better. We should be applauding their efforts, not calling for them to be shackled. 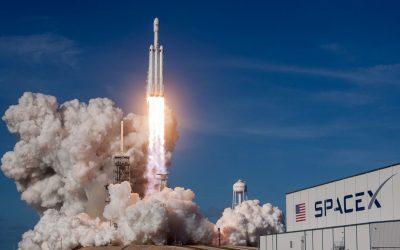 As NASA scrambles to make the July 31 window for the troubled launch of space shuttle Discovery, we should recall the first privately funded manned spacecraft, SpaceShipOne, which over a year ago shattered more than the boundary of outer space: it destroyed forever...