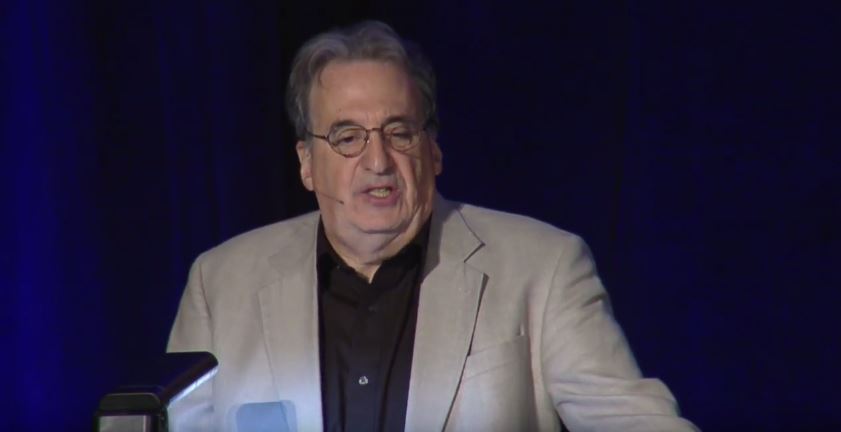 That innovative black Americans flourished in late 19th- and early 20th-century America is a little-known part of our Capitalist heritage. This talk by Andrew Bernstein celebrates a number of great minds — including Madame C.J. Walker, the first self-made female millionaire in America; George Washington Carver, who revolutionized agricultural science; and others — that, under the freedom of the capitalist system, triumphed over bigotry to reach great intellectual achievements.