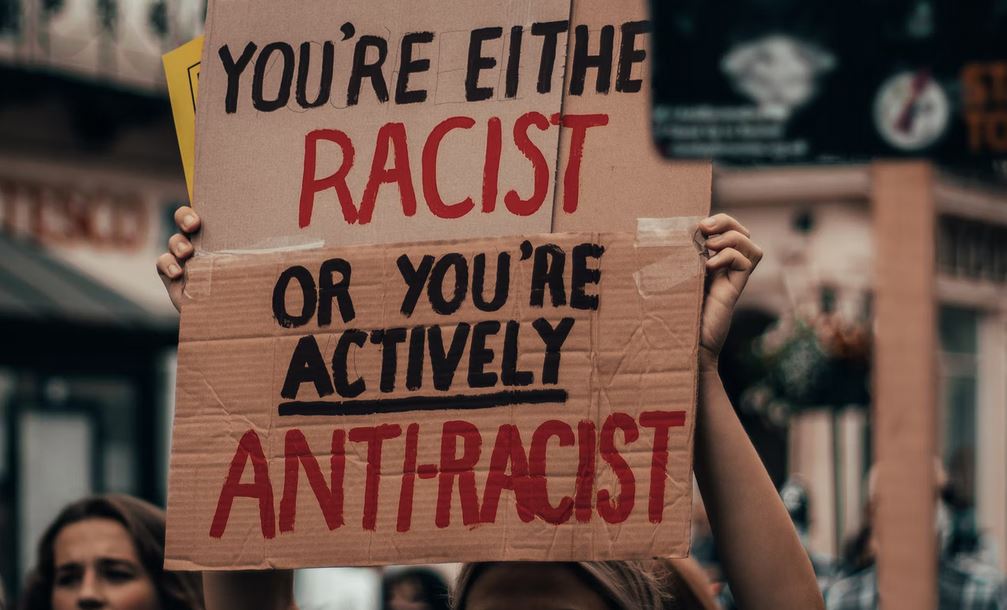 According to the advocates of systemic racism, such stark disparities can only be explained by institutional discrimination and bias. And if the system is so unfair and prejudiced, then the system must be changed.

The goal of the systemic racism crusaders isn’t the elimination of racism. As evidence, consider the fact that nearly all of their policy recommendations call for benefits to individuals based on their race. A serious opponent of racism does not advocate policies that institute racism in another form. The real goal of this movement is the elimination of freedom under the guise of removing the legacy of slavery.