Those who support a culture of reason should be rooting for Elon Musk's Twitter to succeed. 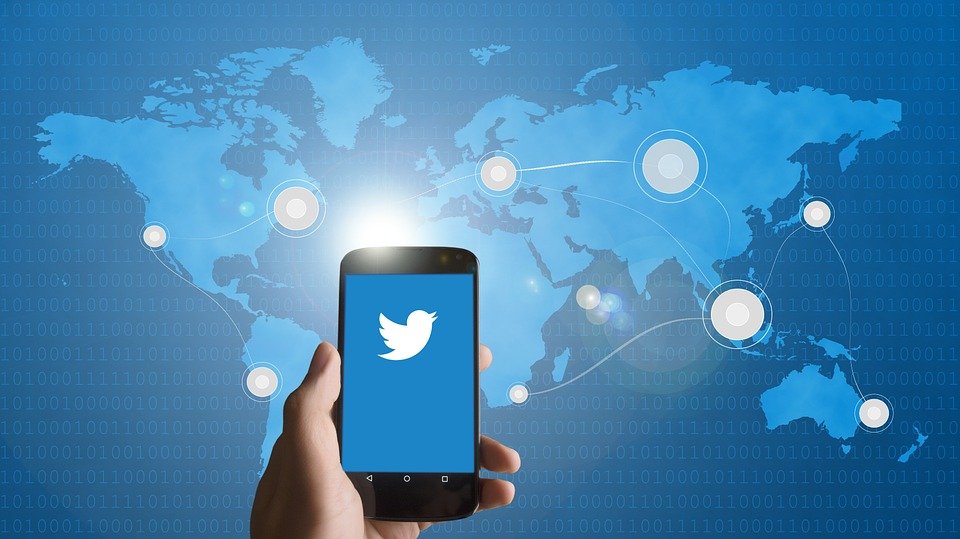 Everyone seems to have an opinion on whether an Elon Musk-led Twitter is good for free speech, and much of that debate is happening on Twitter. On the surface, this fact goes a long way to prove the point.

While many people don’t like to engage with critics of their beliefs, shutting those alternate voices down does not promote free speech. It does the opposite.

So, letting the debate flourish is clearly good for free speech. And the continued economic health of Twitter is a big step in protecting the right of Americans to express their thoughts and opinions.

In attempting to save Twitter, Musk is engaged in the process that makes America tick. He’s taking risks with his own money, hoping that Twitter can attract more people than it repels. Even if Twitter ultimately disappears, society will have gained valuable knowledge about digital communications. With any luck, the process will produce something new and improved.

That scenario is reminiscent of X.com, one of Musk’s first ventures. Musk launched X.com in 1999, becoming one of the first online banking sites. After various mergers, trials, errors and even firings, it developed into the payments company PayPal that millions of people use today.

Intriguingly, Musk has registered Twitter for a money transmitter license with the Financial Crimes Enforcement Network. There’s no reason to do that unless Twitter offers payment services, and it looks like that’s what Musk is planning to do.

Last week he suggested that “in the future, users would be able to send money to others on the platform, extract their funds to authenticated bank accounts and, later, perhaps, be offered a high-yield money market account to encourage them to move their cash to Twitter.”

These options are indeed a long way off, and there’s no reason to think such a transformation will be easy. But the approach shows that Musk thinks much bigger than just 280 characters. He’s charting a course that places Twitter in direct competition with the traditional payments sector and the upstart fintech industry.

In early October, Musk hinted at what he was thinking when he tweeted, “Buying Twitter is an accelerant to creating X, the everything app.” This tweet sparked a mini-debate over whether what he’s doing can work at all, with many folks arguing that an everything app, such as Tencent’s widely used WeChat, won’t catch on in America.

These folks argue that WeChat thrived because of conditions unique to China, and maybe they’re right. But what makes America tick is that someone like Elon Musk can bet billions of dollars of his own money to find out.

And people who support the right to free expression should be rooting for Musk to succeed. The more open communication platforms that exist, the easier it is to find and evaluate multiple ideas, and the harder it is for groupthink to take over. It’s still up to the individual to carefully discern what they find, but that goes for all ideas and all forms of communication. It’s the price of freedom.

Blind faith, on the other hand, is a recipe for disaster. And it’s especially dangerous to listen to someone who insists that only certain beliefs are worth having. It’s much easier to manipulate people when they have no alternative sources of information, so guarding against that kind of system is paramount, even if it means someone might read something untrue or get their feelings hurt.

Luckily, anyone put off by what they see on Twitter can easily remedy the situation by leaving Twitter. They also have a more complicated long-term remedy: Start their own social media platform and convince people it’s better than Twitter.

That last part — convincing people it’s better — is the key. It’s also why, no matter how Musk ultimately transforms Twitter, there’s no doubt that what he’s doing is good for free speech, economic freedom and democracy.

It’s the quintessential American move, and it’s the source of the American system’s strength. Elon Musk is risking his own money to create something new and improved.

Musk might lose money, and some folks might get offended as the process unfolds. Ultimately, though, the process will help Americans decide, as objectively as possible, how they want to communicate and transact.

FEEL FREE TO SHARE
Norbert Michel
Norbert Michel, Ph.D., is a policy analyst in the Center for Data Analysis at The Heritage Foundation, a Washington-based public policy institution. (www.heritage.org).