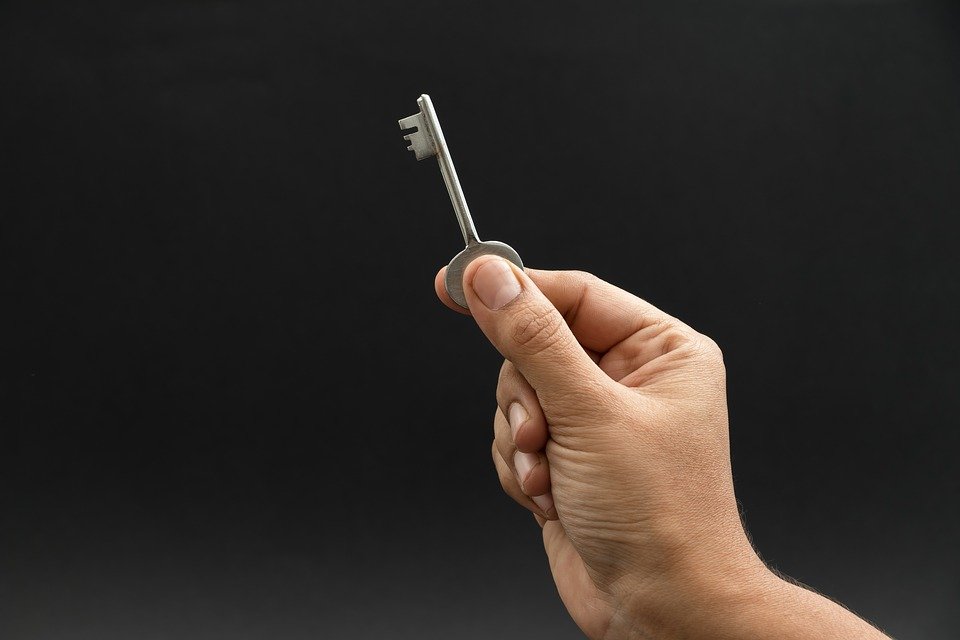 Author Matthew Desmond follows eight low-income families and their landlords during the 2007-2008 financial crisis. He chronicles the struggles that the families face to pay rent, as well as the difficulties that the landlords must confront.

The families live in some of Milwaukee’s poorest neighborhoods. The properties that they occupy are poorly maintained. Broken windows, leaking pipes, and clogged drains are common, and the landlords are often slow to make the necessary repairs. While the landlords aren’t angels, neither are the tenants.

Virtually all of the families depend on some form of government aid (such as Social Security and food stamps). The few family members who work have low-skilled jobs that pay the minimum wage. Nearly every adult failed to finish high school. The most notable exception was a former nurse, but when he became addicted to drugs, he lost his nursing license and spiraled into poverty.

Many of the families are evicted multiple times during the period Desmond follows them. While the reasons for the evictions vary, one theme underlies each eviction—poor choices on the part of the tenants. Those poor choices are not a singular event. They recur time after time.

As an example, when Larraine received her food stamps on the first of the month, she promptly spent it all on a single meal of lobster, shrimp, crab legs, and similar delicacies. Larraine then struggled to obtain food for the remainder of the month. Such short-term thinking dominated the tenants’ decision-making.

As another example of poor choices, when Doreen learned that her teenage daughter, Natasha, was pregnant, Doreen was thrilled. Natasha’s boyfriend began making plans to save money so that the couple could get their own apartment, but Doreen’s older daughter, Patrice, herself an unwed mother, was opposed to the idea. “We didn’t have a daddy,” Patrice said. “My kids don’t have no daddy. And your kids don’t need no daddy.” Though the family struggled to pay the rent and put food on the table, they were eager to bring another child into their household.

Time and again, the author quotes a tenant lamenting their repeated poor choices. They recognize and admit that their desperation was largely, if not solely, caused by their choices. And yet, they continue to make poor choices. Given these honest admissions of their own culpability, one might expect Desmond to hold them accountable for their plight. But he doesn’t.

“People like Larraine,” he writes, “lived with so many compounded limitations that it was difficult to imagine the amount of good behavior or self-control that would allow them to lift themselves out of poverty.” And so, he excuses their poor behavior and lack of self-control. Nothing they do, he implies, will make a difference in their lives. And so, we need more government programs.

If we acknowledge that housing is a basic right of all Americans, then we must think differently about another right: the right to make as much money as possible by providing families with housing—and especially to profit excessively from the less fortunate.

In other words, not only must we provide decent housing for everyone, we must also prevent landlords from gaining “excessive” profits. The right to profit, he claims, conflicts with the “right” to housing.

But there is no such conflict. Rights pertain to freedom of action—the freedom to act on one’s judgment to create or earn the values one wants and needs. Rights do not guarantee success in attaining those values. Desmond, like a growing number of housing advocates, wants us to provide values to others, regardless of their own actions.

No decent person likes to see others suffer. However, when an individual’s suffering is the result of years of poor choices, we cannot ignore that fact. When an individual repeatedly makes poor choices, the suffering depicted in Evicted is the result. Each individual is responsible for his own life. The sooner that the tenants and others like them accept that fact, the sooner they can begin to escape poverty.