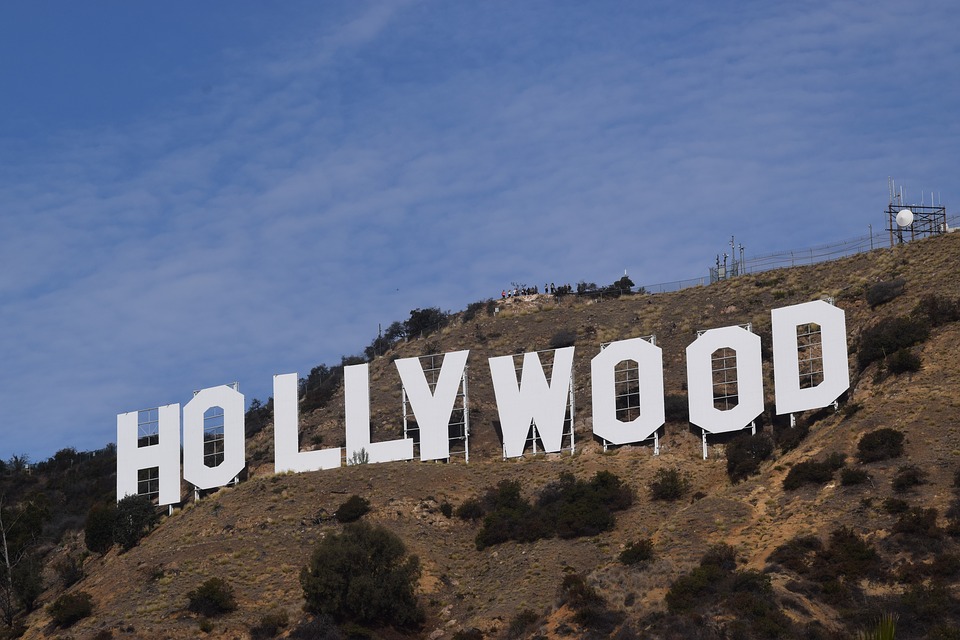 The truth: No one interfered with their freedom of speech.

In fact, freedom of speech was not even an issue. HUAC was investigating a question of fact, the fact being membership in the Communist Party. The Committee did not ask anyone whether he believed in communism, but asked only whether he had joined the Communist Party. By joining the Party (an undisputed fact), the filmmakers were not merely making an ideological statement but were agreeing to take orders to commit actions — criminal and treasonable actions, since the Party, and the Soviet government it served, was openly dedicated to the overthrow of the U.S. government. Therefore, there was a national security reason for the Committee to determine membership in the Party. In notes to herself prior to testifying as a “Friendly Witness” in 1947, Ayn Rand wrote that “Under American law, there is no such thing as a political crime; a man’s ideas do not constitute a crime, no matter what they are. And precisely by the same principle, a man’s ideas — no matter what they are — cannot serve as a justification for a criminal action and do not give him freedom to commit such actions on the ground that they represent his personal belief.” Legal issues aside, there is an obscene irony in the Communist writers complaining that their right to freedom of speech was violated, since that right was precisely what the Communist Party was out to destroy.

The truth: They were denied employment by executives who were exercising the right to hire whom they wished — a fundamental right in a free society.

It was within the employers’ right (and self-interest) not to hire writers who wanted to use their positions to eliminate all private property and private business. What the writers wanted — in refusing to testify — was the “right” to hide their ideology on the grounds that, were it known, they’d be fired. In other words, they wanted the “right” to defraud their employers. In a free society, there is a private right to boycott (which the Hollywood leftists used against hundreds of anti-Communists). The right to freedom of speech prohibits the government from interfering with the expression of ideas, and that means that an employer cannot be forced to propagate ideas he’s opposed to.

The truth: Their “ideal” was the sacrifice of the individual to the collective, a moral viewpoint endorsed by Marxism and put into practice by the Soviet government.

It was an “ideal” that destroyed millions of human lives. The Communist Party championed by the Hollywood Ten was the same Party that — under the leadership of Joseph Stalin — exterminated millions of peasants in the Ukraine. The “persecuted” writers dutifully paid their dues to the Party whose reign of terror included murdering or banishing to Siberia anyone who remotely threatened its power. The Hollywood Ten littered their movie scripts with Soviet propaganda, the same Soviets who signed a non-aggression pact with Adolph Hitler. While the Hollywood Communists and apologists talked of peace, brotherhood, and workers’ rights, their spiritual masters were perpetrating what is arguably the most murderous tyranny in world history, its victims estimated at 20-40 million people — not including the tens of millions relegated to a sub-human existence. Far from being pitiable victims, the Hollywood Ten and their followers have the blood of millions on their hands.

Copyright 1997 Ayn Rand Institute. All rights reserved. That the Ayn Rand Institute (ARI) has granted permission to Capitalism Magazine to republish this article, does not mean ARI necessarily endorses or agrees with the other content on this website.