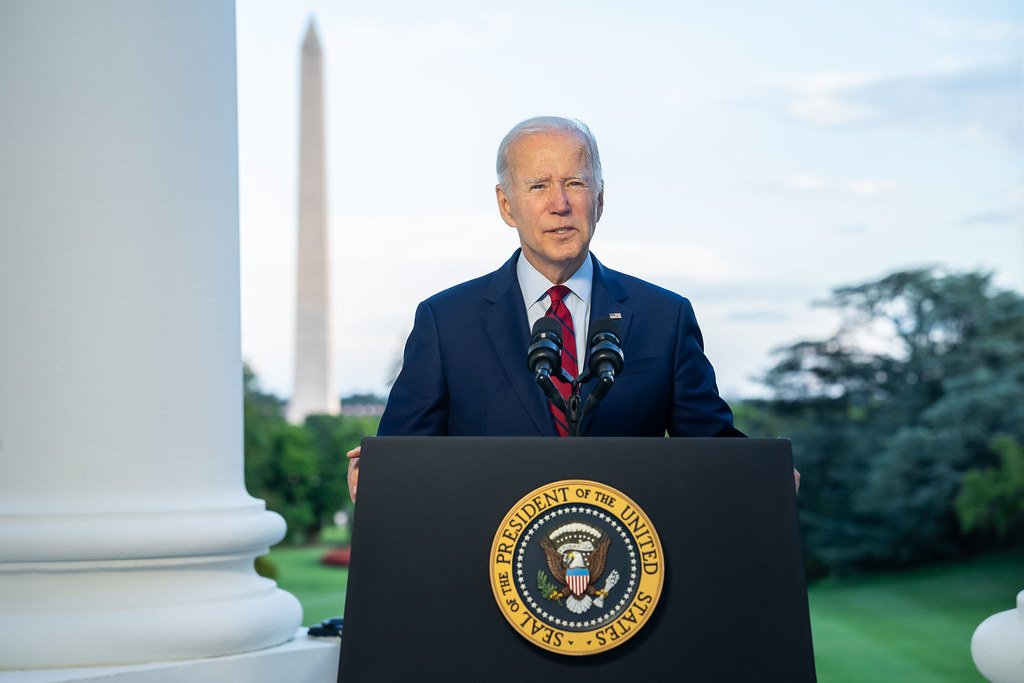 The Energy Information Administration indicates that U.S. oil production is nearing pre-pandemic levels, but President Biden wants to ruin that by placing a “windfall profits” tax on oil company profits. “Their profits are a windfall of war,” Mr. Biden said, referring to the Russian invasion of Ukraine as the reason for high prices for oil and gasoline. Biden could easily increase domestic oil production by changing his anti-oil and gas policies that began on his first day in office. Gasoline prices per gallon were in the mid-$2 range when Biden took office, increased to $5 a gallon in early June and then slowly declined to $3.76 per gallon by his temporary manipulation of the market through record-breaking releases of oil from the Strategic Petroleum Reserve (SPR) that was set up to be used during emergencies—not for high prices caused by his own government policies. By releasing oil from the emergency reserve and adding supply to the market, Biden recognizes that markets determine oil prices, not oil companies. But he still wants oil companies to give up their profits, despite not helping them when they incurred enormous losses during the pandemic lockdowns. Increasing taxes on oil company profits will just discourage investment in new production and raise prices higher, hurting American consumers even more. And by offering the fewest amount of federal lands for leasing since WWII, the president limits the ability for oil companies to invest in U.S. resources.

Biden needs to act quickly if he is committed to a tax on oil profits as both houses of Congress would need to pass it and he would need 60 votes in the Senate to break a filibuster. A group of Democrats did introduce legislation earlier this year that would impose a per-barrel tax equivalent to 50 percent of the difference between the current price of crude oil and the average price between 2015 and 2019.

Besides releasing 260 million barrels of oil from the SPR, Biden asked the Federal Trade Commission (FTC) to investigate whether oil-and-gas companies are participating in illegal conduct aimed at keeping gasoline prices high. The FTC has yet to get back to him, although his request was made in November, 2021.

Biden also indicated that if companies do not increase capital expenditures, they would face other restrictions beyond a prospective windfall profits tax. He has threatened to place restrictions on fuel exports, due in part to diesel shortages where stocks are at a 25-day low, particularly affecting the Northeast, where distillate is still used to heat homes. Refinery closures, outages, and conversion to biofuel production where profits are much higher due to government subsidies have put pressure on the remaining refineries that recently needed to undergo routine maintenance, which was postponed earlier in the year to assist in meeting demand.

A significant share of existing oil refining capacity, including facilities operated by some major refiners like Phillips 66 and Marathon, has been or is being converted to manufacture biofuels due to the subsidies and to make progress toward Biden’s net zero carbon economy. In California, refiners producing biofuels currently receive a premium of $3.70 per gallon due to government policies. More than 1 million barrels per day of U.S. capacity has been shut or converted over the last few years. Investors are wary of building new refineries due to the changing energy market and pressures of the transition to “green” energy, as well as onerous government regulation. Even if fuel markets are well supplied with oil, the ability to refine oil into gasoline and diesel would be reduced if existing refineries continue to shutter.

President Biden keeps trying to make oil companies out to be the bad guy when he is the one who is escalating oil and gasoline prices and causing shortages of diesel fuel by his anti-oil and gas policies. While blaming others for his policies, candidate Biden promised “to end fossil fuels.” He has been working to fulfill that guarantee since his first day in office. Now he is threatening to make matters even worse by asking Congress to pass a windfall profits tax on oil company profits, which will just reduce supply more and increase prices higher. Typically basic economics tells you that if you want less of something, you tax it. And, this is not the first time that Biden has threatened such a tax but he must get 60 votes in the Senate to counter a filibuster to do it. His boasts are all rhetoric to get Americans to believe him before they go vote. Americans need to understand the issues and not fall for his rhetoric.  His policies are creating the problems, all in pursuit of his climate agenda, which he has stated repeatedly is “an existential threat” to the United States.

The oil shortage was “manufactured” by the government, through price controls, not by the oil companies and their perfectly natural and praiseworthy desire to earn profits.