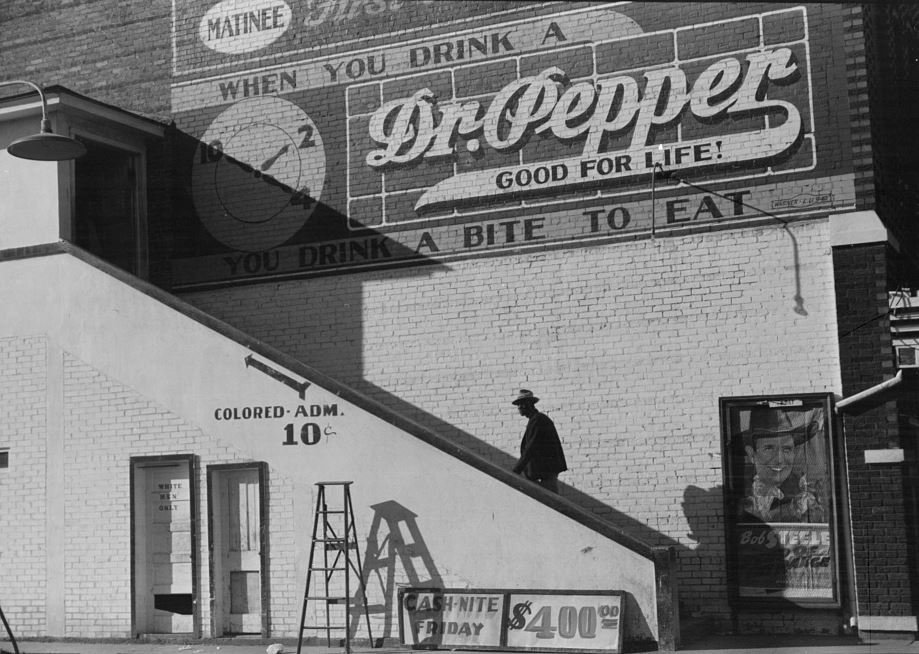 In response to such premium rates of profit, housing construction for blacks would be stepped up, and a larger proportion of existing housing would be rented to them. The effect of this increased supply of housing, of course, would be to reduce the rental premium paid by blacks. And because a mere 1 percent premium would mean significant extra profits in supplying blacks with housing, even a premium of this small size could not be maintained. Thus, blacks would pay no higher rents than whites, and obtain housing equal in quality to that obtained by whites.

(Regrettably, today it is often the case that retail prices in black neighborhoods are substantially higher than for the same goods in white neighborhoods and, at the same time, merchants are moving out of the black neighborhoods rather than moving in. This situation is the result of the existence of higher costs of operation in the black neighborhoods— caused by such phenomena as higher rates of burglary, pilferage, and arson—coupled with the inability in many cases to raise prices sufficiently to cover such higher costs, which inability results from the fact that prices are limited by competition with stores in surrounding areas. The obvious solution is to reduce the crime rate. Despite all the rhetoric to the contrary, the economic self-interest of the average black is allied with that of the merchants who supply him, not with that of the criminals who impoverish and destroy the merchants.)

Moreover, under laissez-faire capitalism, racial segregation would disappear, even though it would be legally permissible on private property. It would disappear because it is fundamentally incompatible with the requirements of profit-making and because it is irrational. The businessman seeking profit is vitally dependent on the patronage of customers. This dependency is expressed in such popular sayings as “the customer is king” and “the customer is always right.” Blacks are customers, and, as they rose economically, would be more and more important customers. It is absurd to believe that businessmen would want to turn customers away by denying them access to their premises or by humiliating them with such requirements as separate drinking fountains. The businessman’s desire for profit makes him put aside all such malice. It does not matter that he personally may not like blacks. All he has to like is their money. Competition with other businessmen for the patronage of blacks then does the rest.

It might be objected that despite the willingness of businessmen to abolish segregation when doing so is profitable, the attitudes of white customers might prevent such action from being profitable. For example, it would obviously not be profitable to gain five poor black customers and lose ten good white ones as a result of desegregating.

Cases such as this could exist, in places such as the deep South of previous generations. But they could exist only in an ever-diminishing sphere. Even in the deep South of the past, there were many whites who positively desired equal treatment for blacks and many more who did not oppose it strongly enough to withdraw their patronage from a business that desegregated. As a result, in the absence of government intervention, and the threat of private violence sanctioned by local governments, there would have been many businessmen in the South who would have found that, while they might lose some white customers by desegregating, they would by no means lose all, and would gain more black customers than they lost whites. This would have been certain to occur in areas where the population was relatively concentrated— that is, lived in cities or large towns—and in which the proportion of blacks was relatively high. In such areas, a businessman who desegregated would have been able to count on a relatively large black market to more than compensate him for his loss of white customers. For example, imagine a mass merchandiser, such as Sears, in a Southern town where there were two other such stores. If this store abolished segregation, it would certainly not have lost all of its white customers. Not that many Southern whites were so bigoted that they would have refused to shop there just because the store no longer humiliated blacks. Desegregating, however, would have enabled this store to gain a large number of black customers from the other two stores, for the blacks would have flocked to where they were treated as human beings. Desegregation would thus have been profitable for this store.

This case would have been repeated throughout the South. From practically the first day of freedom from government intervention and government-sanctioned private coercion, there would have been voluntarily unsegregated stores, restaurants, hotels, and other establishments. The existence of these unsegregated establishments in their midst would then have acted to change the attitude even of those whites who had initially refused to deal with them. They would have seen with their own eyes that others were not contaminated by contact with blacks and that they would not be either. Thus, as time went on, fewer and fewer whites would have been prepared to withdraw their business from establishments that desegregated. The result would have been that businessmen would have had less and less to lose by desegregating; and the rising earning power, and thus growing buying power, of blacks would have given them more and more to gain. Finally, segregation would have come to be regarded as eccentric and then have ceased to exist altogether.

In this way, even such barriers as racially restrictive covenants in real estate would have been overcome. Property free of such restrictions, and therefore open to a wider market, would have become more valuable than a property that carried them. Such covenants would have fallen into disuse and have been eliminated by voluntary consent.

Thus, even in areas such as the deep South, the extension of the economic freedom of capitalism to racial matters would have meant a significant measure of immediate integration, followed by accelerating growth in integration. And it would all have been achieved voluntarily, in the pursuit of self-interest, in a spirit of mutual goodwill.*

Adapted from Reisman’s Capitalism: A Treatise on Economics, Chapter 6, The Dependence of the Division of Labor on Capitalism,“Equal Pay for Equal Work: Capitalism Versus Racism”

*For an account of the precise nature of all the government intervention that has blocked the benevolent operation of capitalism on behalf of blacks, in their capacity both as wage earners and as consumers, not only in the South but also in the North, see George Reisman, Capitalism: The Cure for Racism, pp. 10–28. See also Reisman’s Capitalism: A Treatise on Economics,, chap. 10, sec. 1, the examples of freedom of opportunity, and chap. 10, sec. 2, the subsection “Monopoly Based on Minimum-Wage and Prounion Legislation: The Exclusion of the Less Able and the Disadvantaged.”