The Biden administration is worried that OPEC+’s action will be a detriment to Democrats during the mid-term election and is likely to counter with more SPR releases, putting the United States in severe jeopardy of a national emergency with the Strategic Petroleum Reserve so decimated. 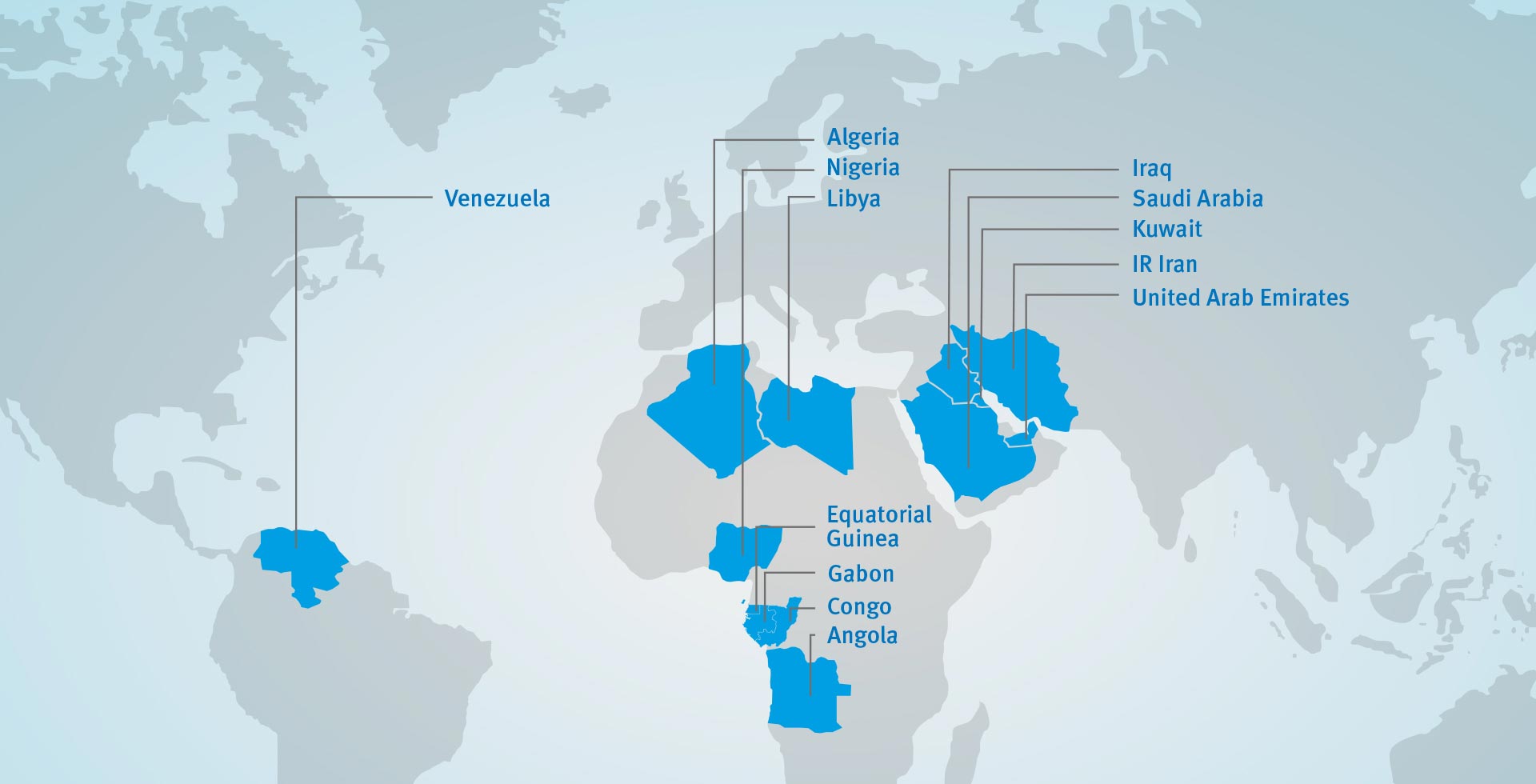 The cuts are the deepest cuts to OPEC+ oil production since the 2020 COVID pandemic. The cuts could spur a recovery in oil prices that have dropped to below $90 a barrel from $120 three months ago on fears of a global economic recession, rising U.S. interest rates and a global downturn in demand. The United States had pushed OPEC not to proceed with the cuts, arguing that fundamentals do not support them. Obviously, the timing of the cuts so near the mid-term elections is a major irritation to the Biden Administration and will likely result in higher gasoline prices. JPMorgan expects Biden to put countermeasures in place by releasing more oil stocks from the Strategic Petroleum Reserve, which are already at almost a 40-year low after Biden committed to releasing 260 million barrels.

The 2 million barrel per day production cuts are expected to be less deep because OPEC+ was short of its production targets by about 3.6 million barrels per day in August. Under-production occurred because of Western sanctions on countries such as Russia, Venezuela and Iran and production problems from producers such as Nigeria and Angola. However, as mentioned above, Saudi Arabia has met its targets and is likely to have a large reduction in output starting next month to shore up oil prices. Oil prices had risen earlier this week in anticipation of the cuts.

Estimates vary as to the actual production cuts. Goldman Sachs analysts estimate the cuts would amount to 0.4 to 0.6 million barrels per day mainly by Gulf OPEC producers such as Saudi Arabia, Iraq, the United Arab Emirates and Kuwait. Analysts from Jefferies estimate the real cuts to be higher at 0.9 million barrels per day. If OPEC cuts a million barrels a day, gasoline prices could go up to $6 a gallon, according to the CEO of United Refining Company, which operates a 70,000-barrel-per-day oil refinery in Pennsylvania and sells fuel in the U.S. Northeast. Since California’s gas prices are already over $6 a gallon, the drivers in the Golden state could face gas prices at $8 or $9 a gallon if that forecast holds true.

The oil production cut by OPEC+ members is not expected to spur new U.S. oil and gas production despite the likely increase in oil prices. U.S. shale production, which recovered quickly after the 2016 price crash, now has more obstacles with supply chain issues limiting equipment, fewer workers, a lack of capital, and pressure from investors to increase returns rather than make investments when the U.S. policy under President Biden is to transition out of oil and gas and into renewable energy. Clearly, Biden’s climate/tax bill, the Inflation Reduction Act, mandates increasing costs for oil and gas produced on both federal and non-federal lands. Further, the Biden administration is actively hiring across the government to implement those anti-oil and gas policies.

The United States would be producing two to three million barrels of oil a day more if the Trump energy policies were still intact. Biden’s policies of canceling pipelines, reducing drilling permits, and establishing anti-fossil fuel rules are costing the US economy almost $2 billion a week. If the Trump policies were still in place U.S. oil production would be three to four times higher than the amount of oil depleted from the Strategic Petroleum Reserve (SPR). The SPR is at its lowest level since the summer of 1984.

The major issue regarding the decision that OPEC+ made is whether the global economy falls into a recession, depressing demand for oil, which is expected to increase next year. The Biden administration is worried that less oil supply will fuel inflation, raising gasoline prices, which the administration attempted to tame by releasing oil stocks from the Strategic Petroleum Reserve. Nonetheless, the Biden administration is worried that OPEC+’s action will be a detriment to Democrats during the mid-term election and is likely to counter with more SPR releases, putting the United States in severe jeopardy of a national emergency with the Strategic Petroleum Reserve so decimated.