The oil shortage was “manufactured” by the government, through price controls, not by the oil companies and their perfectly natural and praiseworthy desire to earn profits. 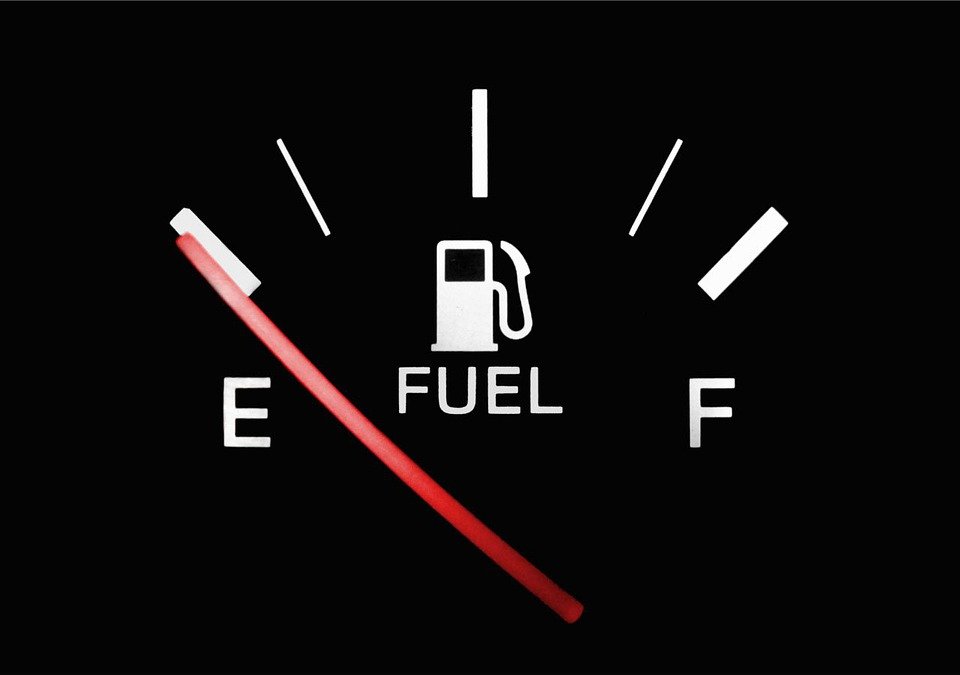 Our knowledge of speculation can be applied to the charge that the oil shortages of 1973–74 and 1979, were “manufactured” by the oil companies. This was an accusation that was repeated again and again in the press and on television in those years. The accusation represents a classic case of economic ignorance and is thus well worth analyzing.20

The proof offered that the oil companies were artificially creating the oil shortage was the allegation that their storage depots were full of oil. I remember one television news story in the 1973–74 crisis, filmed at an oil company tank farm, in which the reporter pointed to the tanks, said he had personally seen that they were full, and, therefore, that there could be no real shortage of oil, but just an “artificial” one created by the oil companies. The reporter, his editor, station, and network evidently forgot, or did not know, the major news item of the time, which was the prospect that in the coming months the United States would be deprived of a significant part of its customary imports of oil, while having to meet the possibility of a long, severe winter. The tanks and storage depots most certainly should have been full, in anticipation of that terrible prospect. Any fullness of the tanks and depots was not, as the news media claimed, a proof of the abundance of oil, but of its prospective scarcity. (The reader should imagine what it would mean if the day ever came when he thought it necessary to fill every spare inch of his kitchen with food. His large stockpile would not be a proof of the abundance of food, but of the prospective scarcity of food.)

Apparently, the media were simply unaware of the need to hold supplies of oil for future sale. For it appears that they would have been satisfied with the genuineness of the shortage only if their reporters had visited the tank farms and found them empty. By that time, however, it would have been too late: millions would have died from the lack of oil.

The unfortunate fact was, however, that the oil company storage depots and tank farms were not full. The media erroneously inferred from their observation of a large quantity of oil at some tank farms that there must be a large supply of oil in the country. Their logic was the same in principle as that of someone traveling to an impoverished country like India and seeing a few warehouses full of food, and then concluding that there is a large quantity of food in the country. In reality, because of price controls, the stocks of crude oil, gasoline, and residual fuel oil in the United States in the period from October 31, 1973, to April 1, 1974—the time of the oil crisis—were all substantially less in most months than their respective averages had been for that period of the year over the preceding five years; distillate fuel (home heating oil) was the only major oil product whose stock had been increased. Overall, that is, if one simply adds up the number of barrels of crude oil and of the various kinds of oil products, stocks were significantly lower in all but two months, when they were very slightly higher.21

The fact that stocks of oil in storage were actually below average in 1973-74 should not be surprising. Such a result is to be expected from price controls. It is implied in our example of the deficient wheat harvest in which the price does not rise. It is only necessary to realize that price controls not only induce buyers to buy up commodities too rapidly for supplies to last, but also induce sellers to sell them too rapidly. Sellers are led to sell too rapidly because it is more profitable to sell goods at the fixed, controlled price in the present rather than in the future. By selling in the present, a seller saves storage costs and can earn profit or interest by investing the sales proceeds. If he is going to have to sell at the controlled price, it pays him to sell as soon as possible and simply put the money in the bank if necessary.22

The only reason that stocks of distillate oil were built up in the crisis period was that the government ordered it. Distillate stocks had declined sharply in early 1973, as the result of price controls, with the result that shortages began to appear even then. The government feared vastly worse shortages in the winter of 1974: it feared the prospect of people freezing to death.

It should be understood that if we had not had price controls, any build-up in stocks of oil that would have occurred, would not have caused a shortage, even though it reduced the supply of oil currently available. In the absence of price controls, the build-up would have raised the current price of oil. At higher prices, people would have economized on their use of oil products to whatever extent it was necessary to reduce current consumption. Of course, higher prices would also have pulled in supplies from other markets, making the necessary reduction in current consumption that much less. As will be shown in later discussion, anyone able and willing to pay the higher current prices would have been able to buy whatever oil products he wished. There would have been no shortage in the sense of people being able and willing to pay the asking price of oil but unable to obtain it. Thus, even if there had been a build-up of stocks of oil, as the media claimed, it could not have caused a shortage of oil in the absence of price controls.

In charging the oil industry with “manufacturing” the oil shortage by holding large stocks of oil, the media displayed ignorance in four respects.

First, they were ignorant of the fact that, with the exception of distillate, stocks of oil were not actually large, but significantly below normal.

Second, they were ignorant of what large stocks of oil would have signified had they existed (or, in the case of distillate, what the large stock did signify)— i.e., proof not of abundance, but of prospective scarcity.

Third, they were apparently ignorant even of the fact that it is necessary to hold stocks of oil in the first place, for their attitude was, it seems, that so long as oil was on hand, there could be no problem of a lack of it.

Fourth, they did not know that in the absence of price controls, no accumulation of a stock could cause a shortage in the current market.

It is correct to say that the oil shortage was “manufactured” and “artificial,” only if one realizes that it was manufactured by the government, through price controls, not by the oil companies and their perfectly natural and praiseworthy desire to earn profits.

Adapted from Reisman’s Capitalism: A Treatise on Economics, Chapter 6, The Dependence of the Division of Labor on Capitalism, “Rebuttal of the Charge That the Oil Shortages of the 1970s Were “Manufactured” by the Oil Companies”