Will Colombia Turn Back Before It’s Too Late?

Will Colombia's Gustavo Petro heed the lessons of Chavez's Venezuela and avoid a similar fate? 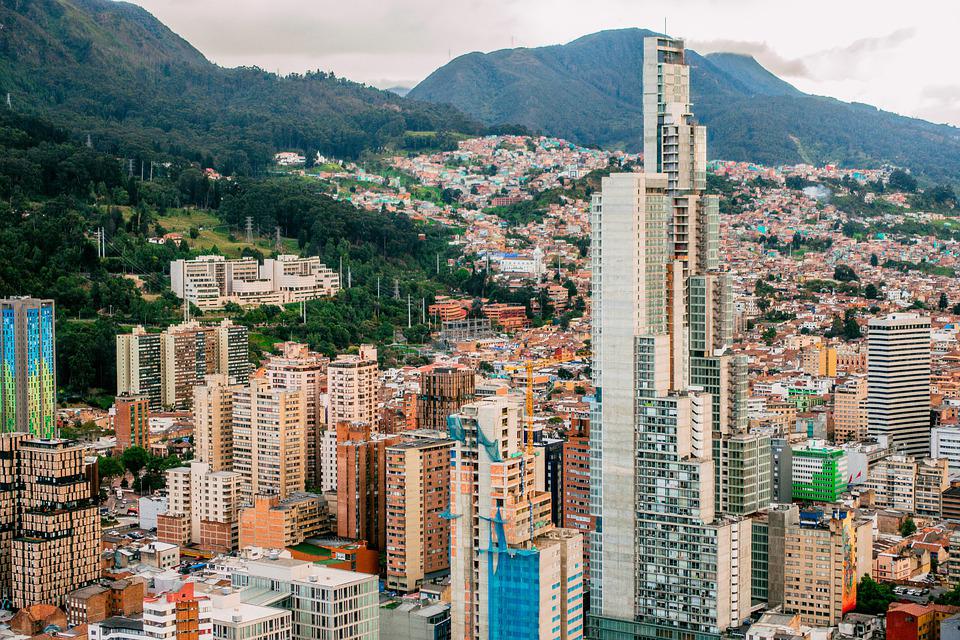 Gustavo Petro’s recent elevation to the presidency in Colombia is drawing global attention for its significant firsts. The first leftist president in Colombia. The first former guerrilla leader. But more attention should be given to what is sadly not unique about his ascension: yet another Latin American nation has apparently succumbed to the miserable seduction of socialism.

Former president Iván Duque promised during his 2018 campaign to reduce wasteful spending and cut taxes. Instead, he grew the government, ignored the debt and responded to every breakout of mass unrest with a new handout.

The deep unpopularity that led to Duque’s ouster was certainly not helped by the draconian lockdowns imposed during the COVID-19 pandemic. However, the suffering of workers and businesses was exacerbated by poor economic policies such as tight labor market controls and textile tariff increases.

The Heritage Foundation’s Index of Economic Freedom ranks Colombia 60th worldwide, noting a five-year trend of gradually declining economic freedom that accelerated under Duque. Given the well-demonstrated relationship between economic liberty and prosperity, it’s little surprise that the five-year average growth during this period of declining freedom was a meager 0.5 percent.

But for all the justified disappointment with Duque, the election of Petro offers little cause for optimism and is likely the sort of grave mistake that Colombians quickly come to regret. Far from offering a “change” as he has promised, Petro represents merely a more extreme embrace of big government. To see the future consequences of his agenda, one need only observe the destruction wrought by Petro’s fellow Marxists in Cuba and Venezuela.

Hugo Chavez, like Petro, promised an end to an old, corrupt order and the elimination of poverty and inequality. The reality he delivered for Venezuela was the opposite. His economic agenda based on state command and centralized control arrived at the only destination it could — a devastated economy and misery for the people — for the simple reason that it ignored the basic truth that private property rights and economic liberty provide the only proven path to widespread prosperity.

Petro, who advised and defended Chavez during his dictatorial ascension, made plenty of promises to allay fears of a radical leftist swing replicating that precipitated Venezuela’s collapse. He promised not to appropriate property, to respect the independence of the legislative and judicial branches, and to refrain from altering Colombia’s constitution to extend his reign. But these sorts of promises from aspiring left-wing figures typically prove hollow once they acquire political power.

The harmful effects of Chavez’s economic agenda would often fuel social unrest, but his commitment to the socialist ideology left him unable to provide effective solutions. Instead, he responded by consolidating power and suppressing opposition. What began as a promise to break up a power-sharing arrangement between two corrupt parties and open the political system ended in single-party, or even single-man, rule.

After his passing, Chavez’s hand-picked successor, Nicolás Maduro, completed Venezuela’s transition into a full-blown dictatorship. Economic collapse then forced millions out of the country.

Will Petro heed the lessons of Colombia’s neighbor and avoid a similar fate?

Campaign statements identifying the cause of Venezuela’s troubles as a simple matter of too much reliance on oil exports provide little reason for optimism. Venezuela’s status as a petrostate is a mere symptom of its top-down economic control and hostility to markets, not its underlying malady.

If Petro’s ideological commitment to socialism proves as unshakeable as that of Hugo Chavez — a strong likelihood given his past mockery of Venezuelans suffering under socialism — then he should be expected to respond to the inevitable economic harm of his policies with a similar destructive impulse toward democratic institutions, campaign promises be damned.

Upward of an estimated 1.8 million refugees who fled Venezuelan socialism now reside in Colombia. It must be rather shocking for them to see the place where they sought shelter repeating the same grotesque mistake. It is hoped they are warning their new neighbors to correct course as soon as possible because, if history is any guide, Colombia may not have many free elections left to escape the same fate.