The “Right to Return”

Like all forms of subsidies, the “right to return” takes from some—taxpayers—to provide benefits to others—low-income households. 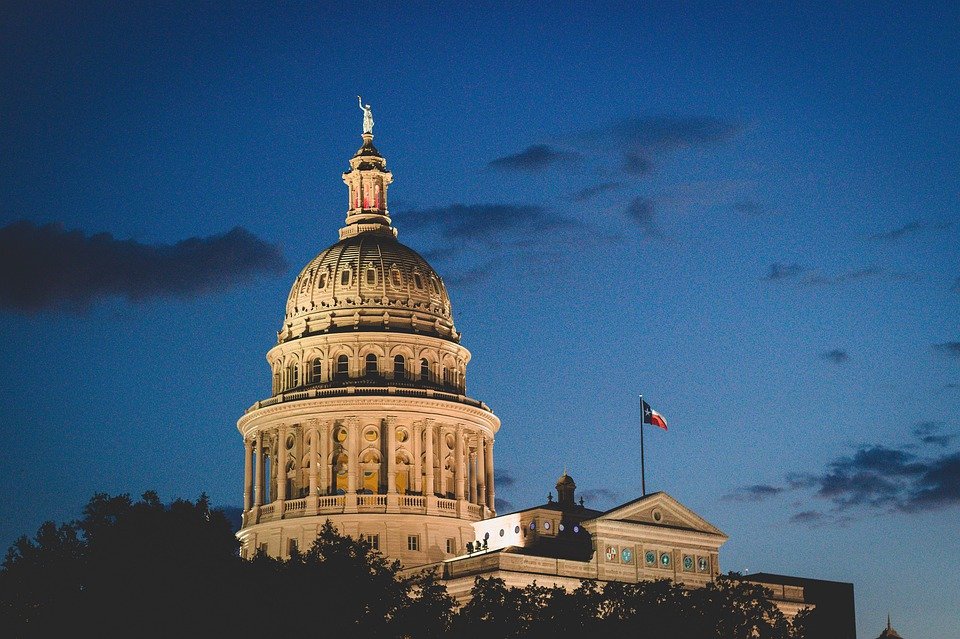 Austin has become the latest city to implement a “right to return” policy. Though such policies vary, they give households an opportunity to return to a neighborhood after being displaced by gentrification. Austin will sell twenty-eight homes owned by the city to low-income households.

Each property will be operated as a community land trust (CLT). In a CLT, ownership of the land and the buildings situated on it are separated. This allows the price of the home to be substantially less. For example, in Austin empty parcels of land often sell for more than $200,000. Removing the cost of the land from the home makes the property more affordable. The first property the city plans to sell will be priced at $221,000, substantially below the city’s median sales price of $565,000.

To qualify, individuals must have been affected by gentrification or have “generational ties” to a neighborhood. However, those selected for the program will not necessarily be returning to their former neighborhood because the city’s properties are scattered throughout Austin. Calling this policy “right to return” is a complete misnomer. In truth, it is simply another way to subsidize housing. Like all forms of subsidies, “right to return” takes from some—taxpayers—to provide benefits to others—low-income households.

“Right to return” policies might make city officials feel good. But if they truly want to address the housing shortage, they would reject the “right to return” and instead embrace the return of rights, including property rights.