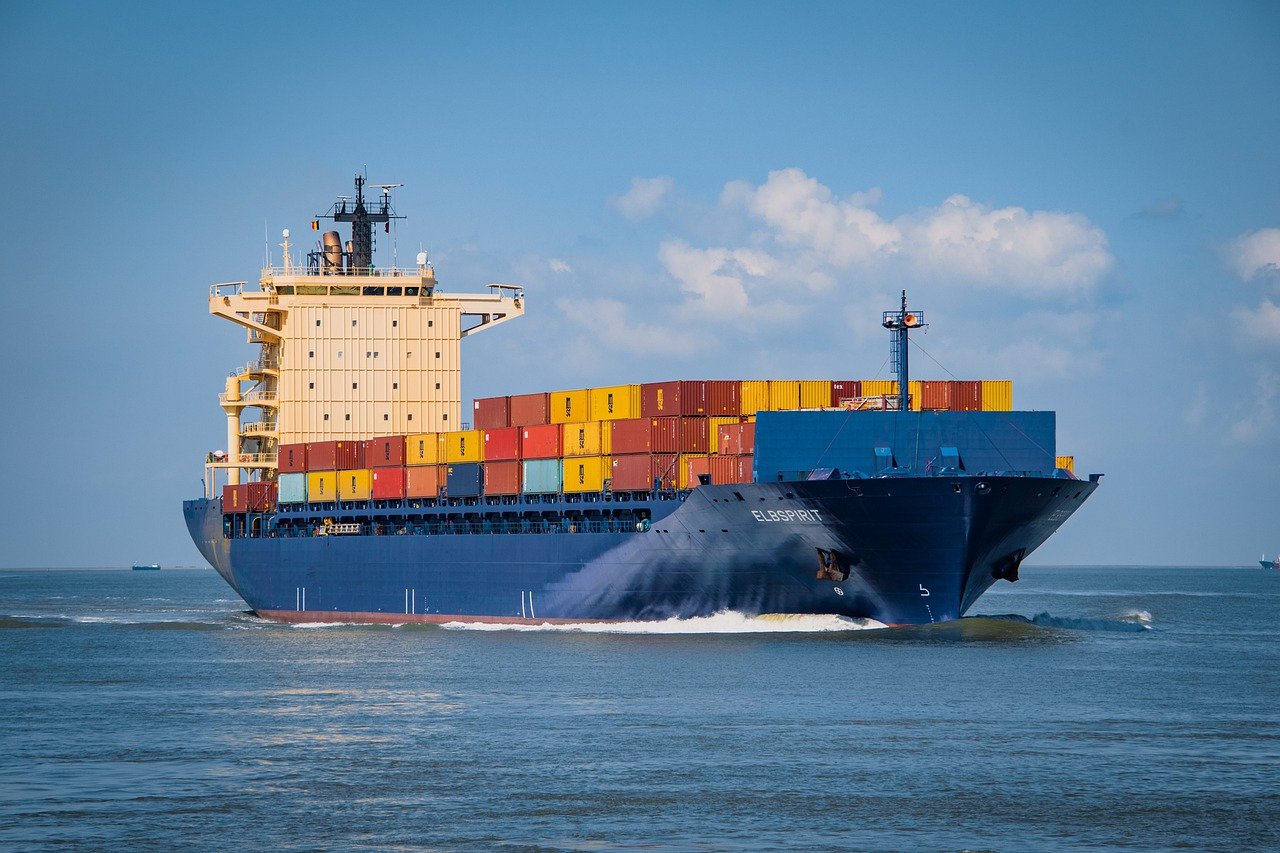 The fact that it is not equally less costly for their goods to reach others does not take away the advantages to them of others’ goods being able to reach them more cheaply. It would be the height of absurdity on their part to demand that inbound freight be rendered artificially more costly, say, by requiring inbound ships to carry extra ballast, in order to equalize the transportation costs of inbound and outbound freight.

The situation is exactly the same with regard to a policy of unilateral free trade or a country having tariffs lower than the tariffs of the countries with which it trades. To insist that one’s own country have tariffs so long as the countries its citizens sell to have tariffs, or have tariffs that are as high as the tariffs of those countries, is to demand the equivalent of raising inbound transportation charges merely because they happen to be lower than outbound transportation charges.

Adapted from Reisman’s Capitalism: A Treatise on Economics, Chapter 6, The Dependence of the Division of Labor on Capitalism, “Tariffs, Transportation Costs, and the Case for Unilateral Free Trade”