Gale Pooley and Marian Tupy’s book, "Superabundance," use “time prices” - the length of time that people must work to purchase something - to measure how the state of the world is improving as we live longer, healthier, and more comfortable lives. 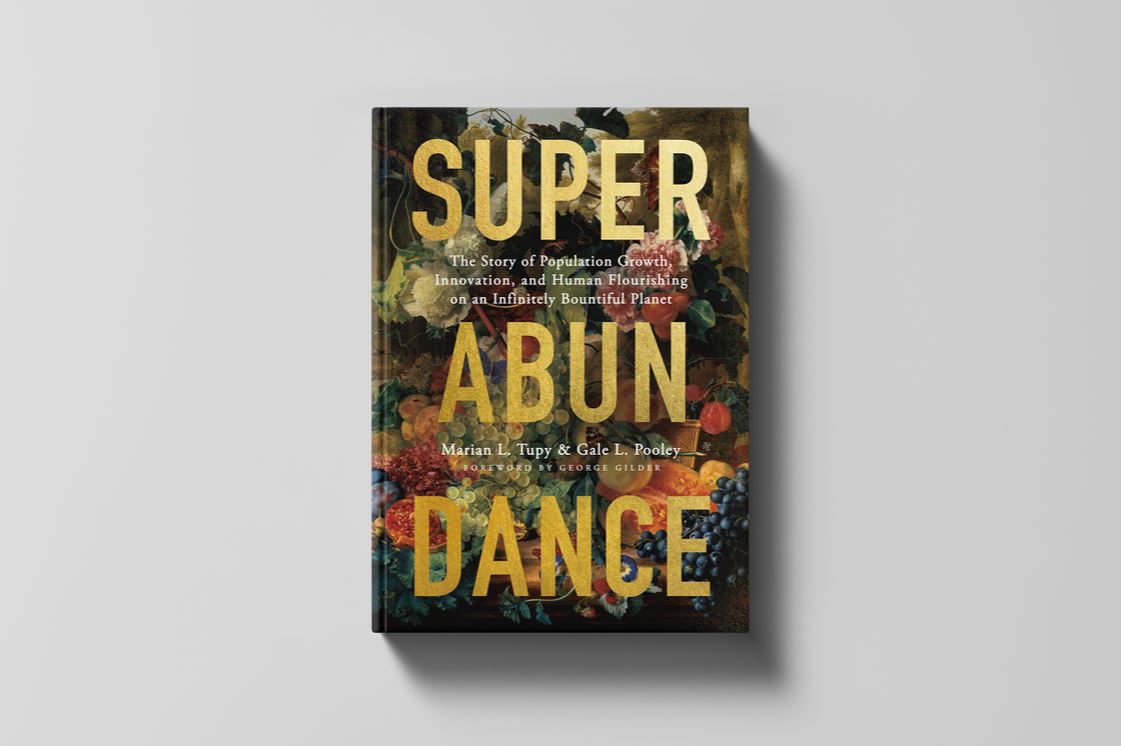 The idea that economic freedom defined by secure property rights, a limited government, free trade and free commerce, mattered to economic development and growth was never an unpopular idea in economics. Few economists contested the claim, for example, that property rights are important to economic growth. Many articles and books were dedicated to making the case for this importance or debating finer nuances. Despite the centrality of the concept, one had to wait until the late 1980s to see the emergence of measures of economic freedom.

When the measurements first appeared, Milton Friedman was thrilled. The excitement was not due to the sophisticated nature of the index of economic freedom. In fact, the index follows standard mathematical logic for combining variables with different measurement units. Friedman’s excitement was due to the fact that the index assembled considerable data to create a measurement that was both insightful and easily understood. For Friedman, the picture unveiled by the measurement of economic freedom was worth thousands of words – many of which he had himself written in books like Capitalism & Freedom and Free to Choose.

Economists widely accept the idea that the state of the world is improving as we live longer, healthier, and more comfortable lives than our ancestors did. They have written multiple books and articles showing these improvements. A sizable portion of these economists (most notably Julian Simon and Michael Kremer) have also argued that these improvements can be tied to population growth. More people means more ideas and more innovation, so population growth is good. This is especially true if the ideas and innovations are “non-rival” inputs that can be used by everyone. If this is the case, more people mean faster growth of living standards. This thesis is the one that Pooley and Tupy adhere to.

Their innovation is not merely to add an extra book to the pile. They innovate by using “time-prices” which represent the length of time that people must work to purchase something. Time-prices are particularly useful, as they allow us to capture the effect of a richer world on the demand for goods. For example, imagine that incomes increase by 20 percent which leads us to consume more goods that use copper. The price of copper, as a result of the income-driven increase in demand, surges by 5 percent. Based on only the price change, one could say that copper is now dearer. However, this would be incomplete. Indeed, the time-price suggests that one needs 12.5 percent less time to acquire a given quantity of copper. Yes, copper is dearer now but only because we can satisfy more wants! As such, the fall in time-price speaks to greater abundance.

In and of themselves, the time prices of Pooley and Tupy are not novel. Historians like Fernand Braudel in the 1960s used “wheat wages” with the assumption that the number of workdays needed to buy a bushel of wheat could speak to differences in living standards over time and across countries. Modern economic historians created something similar in the use of “welfare ratios” which divide annual incomes by the cost of a basket of goods that assures subsistence. Others simply changed the ratio to see how long it took to buy the basket.

The novelty that Pooley and Tupy undertook is the task of analyzing hundreds of commodities, goods, and services spanning two centuries in more than forty countries. Compressing this data into a few figures, they confirm the phenomenal improvements in living standards. Economists and economic historians had long been aware of the time-prices. They simply never undertook the task of assembling the data and presenting them in a straightforward and appealing manner. Economists are aware of the tools needed to provide the measurement. All they needed to undertake was the gruesome task of assembling the data and presenting it in a way that allowed Milton Friedman to say that a picture was worth a thousand words. In Superabundance, the picture is novel, and it is worth a thousand words.

Normally, economists use simple or complex models of production that incorporate ideas as a non-rival input. To economists and the mathematically literate, this can be sufficiently convincing, but that is a small group. Even simple models are foreign to many non-initiates, and their attention has been lost. More are confused when they are told that economists measure ideas indirectly or with imperfect proxies. In the end, few have listened all the way through, and some are still left unconvinced. In contrast, the concept of the time-price elasticity of population takes a faster and more direct route to showing the point that more people produce more ideas which in turn generates faster economic growth and greater resulting abundance. As such, the time-price elasticity of population is worth ten thousand words, as it ties population growth directly to economic abundance.

These novelties make Superabundance one of the greatest books on economic development and growth of the past decade. The data and findings contained within can fuel years of research by enterprising scholars and think tanks.

America’s past, is replete with examples of voluntary, cooperative associations which provided for the many needs of the citizenry. One of the most striking examples is the evolution of libraries in pre-Civil War America. Even today, alternatives to tax-sup-ported libraries exist.

Regardless of the reason or rationale, the social effect of affirmative-action policies is to politicize social relationships. And the consequences of this have been everything from systems of privilege and corruption to mob violence and civil war.