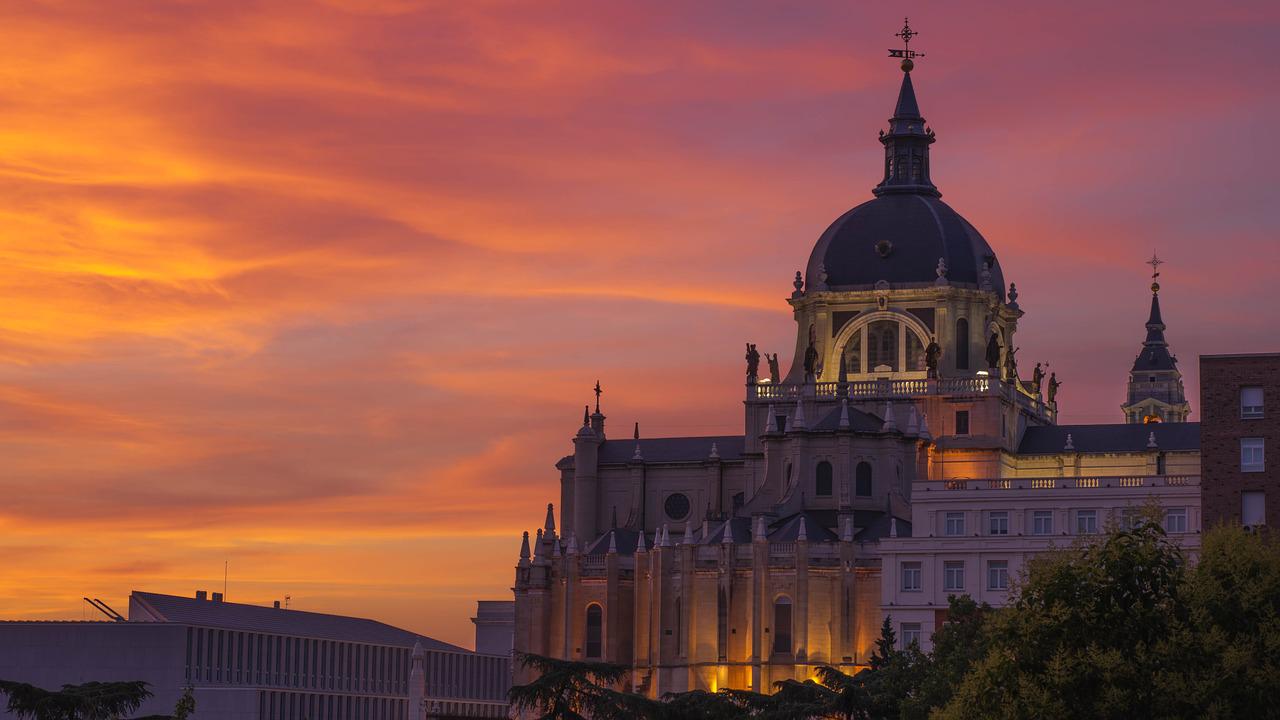 While in Spain recently I observed that the country is being choked by regulations. On my first day, I realized that Spain doesn’t suffer from a labor shortage like in the United States, but something much worse — a sclerotic labor market marked by debilitating regulations.

These regulations were most severe in the market for labor, but apply to other markets as well, as in the case of housing restrictions or even the selling of medicine. Unfortunately, an overregulated labor market is nothing new in Europe, and calls for even more regulation have grown louder since the Coronavirus pandemic began almost two years ago.

To put things into perspective, the Organization for Economic Cooperation and Development (OECD) generates an index that illustrates the extent to which each country’s labor market is restricted. The general pattern shows that non-English speaking members of the OECD are far more regulated than their English-speaking counterparts, like the United States, Great Britain, and Canada. Countries like Spain, France, and Italy have greater Employment Protection Legislation (EPL) that constrains employers from hiring and firing workers.

As a result, Spain has what is called a dual labor market (duality) in which workers are hired on either fixed-term, temporary contracts, or regular, open-ended contracts. The wide gap between these two types of labor markets mostly impacts immigrants and young, unskilled workers since they are most likely to work on temporary contracts.

To illustrate, over 24 percent of the Spanish work force is employed on temporary work contracts, much higher relative to other OECD countries. Similarly, each month in Spain, 90 percent of hires are on temporary work contracts. These figures help explain the high unemployment rates observed in Spain over the past three decades, averaging 17.3 percent compared to 7.6 percent for EU-8 countries and 5.2 percent for the U.S.

These effects also demonstrate that wages are highly inflexible, and the firing costs associated with regular work contracts are excessive. For example, one study showed that Spain’s unemployment rate wouldn’t have been as high following the Great Recession had there been less onerous costs to firing workers in permanent jobs, and a smaller gap in types of employment, as existed in France.

In another study, researchers from the Banco de España found that the duality function of the labor market increases unemployment volatility relative to a unified employment system (like in the U.S., for instance). A similar study finds that increasing the number of workers on temporary contracts reduces the number of days they worked by 4.5 percent and their total earnings by 9 percent.

Additionally, the labor force participation rate has steadily declined in Spain since 2012 from almost 60 percent to 56.7 percent. For those between the ages of 15-24, the labor force participation rate has fallen from 48 percent in 2006 to 29.9 percent in 2020. Spain also has one of the highest historical long-term unemployment rates among OECD nations, further reflecting the rigidities within its labor market.

It simply makes more economic sense for Spanish employers to offer temporary work contracts when they know that the cost of dismissing a permanent employee is much greater, e.g., having to issue severance pay. Conversely, this would explain why so many Spanish workers have become discouraged and are leaving the labor force. They know that even if they are to get a job, it won’t last long, and they will have to spend more time searching for another transient and insecure job.

Despite labor market reforms in 2012, Spain has remained in a precarious position regarding the state of its temporary workforce. There still remain high costs for employers who want to hire workers on regular contracts, which explains the large share of workers on temporary contracts and the high levels of involuntary part-time employment, both of which exceed EU averages.

One way to improve labor market outcomes in Spain is to make it easier for employers to hire and fire workers on permanent contracts. This was achieved to an extent following the 2012 labor market reform but did not go far enough in alleviating employer concerns over the costs accompanying worker dismissals. One researcher found that reducing severance costs facing employers hiring permanent workers yields better results than if employers were offered subsidies to incentivize more permanent contracts.

In another study, researchers suggest eliminating temporary contracts entirely and transitioning to a single, unified employment system. Many economists agree that finding ways to increase permanent jobs in Spain will improve the employment prospects workers face. This will also fortify future job opportunities for immigrants and low-skilled workers by accumulating more on-the-job training, which will improve their economic mobility.

Another factor that we can’t ignore is the high social security tax on employers in Spain, which stands at 29.9 percent. Although the impact of social security on employment is contested, there would still be a depressing effect on wages and hours worked even if the incidence of the tax falls mostly on the employee.

Overall, Spain suffers from a dual labor market system where many workers take on temporary contracts that are consistently prone to economic shocks and downturns. Freeing up the labor market by making it easier for employers to hire and fire workers would reduce the gap between temporary and permanent work.

Even better, throwing out the dual labor market in favor of a unified employment scheme would remove many of the frictions that prevent the free contracting between consenting individuals. These reforms would improve the lives of immigrants and low-skilled workers the most and generate a more prosperous and productive workforce in Spain.

By “unified employment scheme” we take it to mean a free market – where everyone operates under the same (“unified”) laws based on equal rights – and not “one” scheme where only the state dictates the terms. – Ed.

FEEL FREE TO SHARE
Michael N. Peterson
Michael is the Content Specialist at an academic institution in the Washington, D.C. area. He is currently pursuing an MA in economics from GMU. Michael’s studies focus on development economics and institutional analysis.