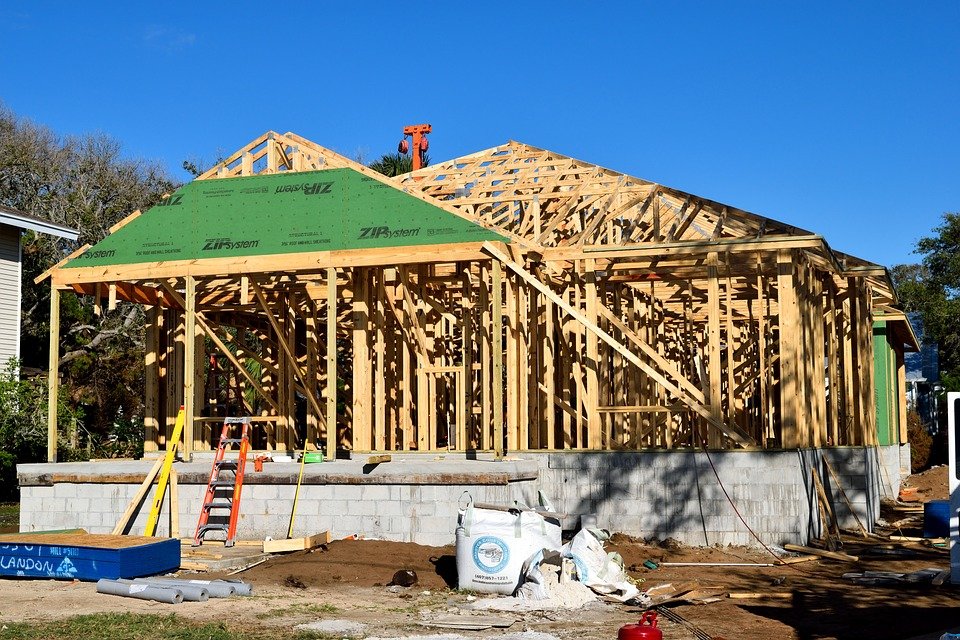 Housing advocates frequently claim that racism explains the large gap in home ownership between whites and non-whites. To overcome this racism, they call for government programs to help non-whites purchase homes.

It is true that past racism did deter home ownership among non-whites, but that fact must be considered in the full context. The source of that racism was government policy.

As one example, in the 1930s, the United States Federal Housing Administration (FHA) would provide mortgage insurance only for homes in white neighborhoods. This policy, which became known as “redlining,” severely restricted the ability of non-whites to obtain a mortgage. Further, FHA loans prohibited the sale or lease of a property to non-whites.

Widespread racism can only occur when government mandates it. Only government can restrict the ability of non-whites to obtain a mortgage or prohibit them from living in a particular neighborhood.

Certainly, individuals and businesses can engage in racism. A bank can refuse to offer mortgages to non-whites. But a racist bank cannot prevent other, more enlightened, banks from doing business with non-whites. Rational bankers are more concerned with an individual’s ability to repay the loan than the color of his skin.

Government has been the primary instigator and enforcer of racism, particularly in regard to housing. The cure for these past evils is not more government programs. The cure is for government to protect the freedom of rational people to be rational.