On Labor Day, let us honor the true root of production and wealth: the human mind. 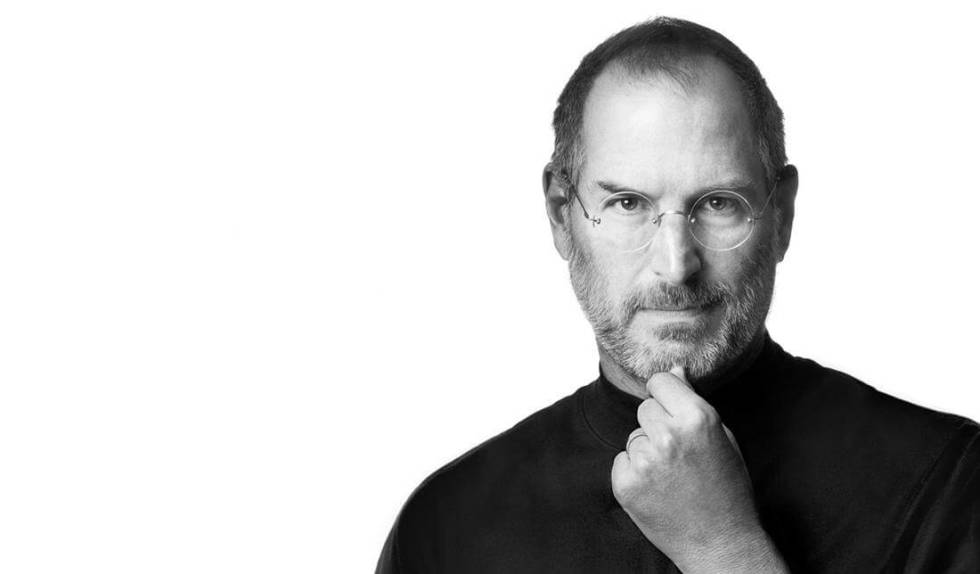 It is fitting that the most productive nation on earth should have a holiday to honor its work. The high standard of living that Americans enjoy is hard-earned and well-deserved. But the term “Labor Day” is a misnomer. What we should celebrate is not sweat and toil, but the power of man’s mind to reason, invent and create.

Several centuries ago, providing the basic necessities for one’s survival was a matter of daily drudgery for most people. But Americans today enjoy conveniences undreamed of by medieval kings. Every day brings some new useful household gadget, or a new software system to increase our productivity, or a breakthrough in biotechnology.

So, it is worth asking: Why do Americans have no unique holiday to celebrate the creators, inventors, and entrepreneurs who have made all of this wealth possible–the men of the mind?

The answer lies in the dominant intellectual view of the nature of work. Most of today’s intellectuals, influenced by several generations of Marxist political philosophy, still believe that wealth is created by sheer physical toil. But the high standard of living we enjoy today is not due to our musculature and physical stamina. Many animals have been much stronger. We owe our relative affluence not to muscle power, but to brain power.

Brain power is given a left-handed acknowledgment in today’s fashionable aphorism that we are living in an “information age” in which education and knowledge are the keys to economic success. The implication of this idea, however, is that prior to the invention of the silicon chip, humans were able to flourish as brainless automatons.

The importance of knowledge to progress is not some recent trend, but a metaphysical fact of human nature. Man’s mind is his tool of survival and the source of every advance in material well-being throughout history, from the harnessing of fire, to the invention of the plough, to the discovery of electricity, to the invention of the latest anti-cancer drug.

Contrary to the Marxist premise that wealth is created by laborers and “exploited” by those at the top of the pyramid of ability, it is those at the top, the best and the brightest, who increase the value of the labor of those at the bottom. Under capitalism, even a man who has nothing to trade but physical labor gains a huge advantage by leveraging the fruits of minds more creative than his. The labor of a construction worker, for example, is made more productive and valuable by the inventors of the jackhammer and the steam shovel, and by the farsighted entrepreneurs who market and sell such tools to his employer. The work of an office clerk, as another example, is made more efficient by the men who invented copiers and fax machines. By applying human ingenuity to serve men’s needs, the result is that physical labor is made less laborious and more productive.

An apt symbol of the theory that sweat and muscle are the creators of economic value can be seen in those Soviet-era propaganda posters depicting man as a mindless muscular robot with an expressionless, cookie-cutter face. In practice, that theory led to chronic famines in a society unable to produce even the most basic necessities.

The best and brightest minds are always the first to either flee a dictatorship in a “brain drain” or to cease their creative efforts. A totalitarian regime can force some men to perform muscular labor; it cannot force a genius to create, nor force a businessman to make rational decisions. A slave owner can force a man to pick peanuts; only under freedom would a George Washington Carver discover ways to increase crop yields.

What Americans should celebrate is the spark of genius in the scientist who first identifies a law of physics, in the inventor who uses that knowledge to create a new engine or telephonic device, and in the businessmen who daily translate their ideas into tangible wealth.

On Labor Day, let us honor the true root of production and wealth: the human mind.

Copyright 2000 Ayn Rand Institute. All rights reserved. That the Ayn Rand Institute (ARI) has granted permission to Capitalism Magazine to republish this article, does not mean ARI necessarily endorses or agrees with the other content on this website.

FEEL FREE TO SHARE
Fredric Hamber
The author is a contributing writer to Capitalism Magazine.