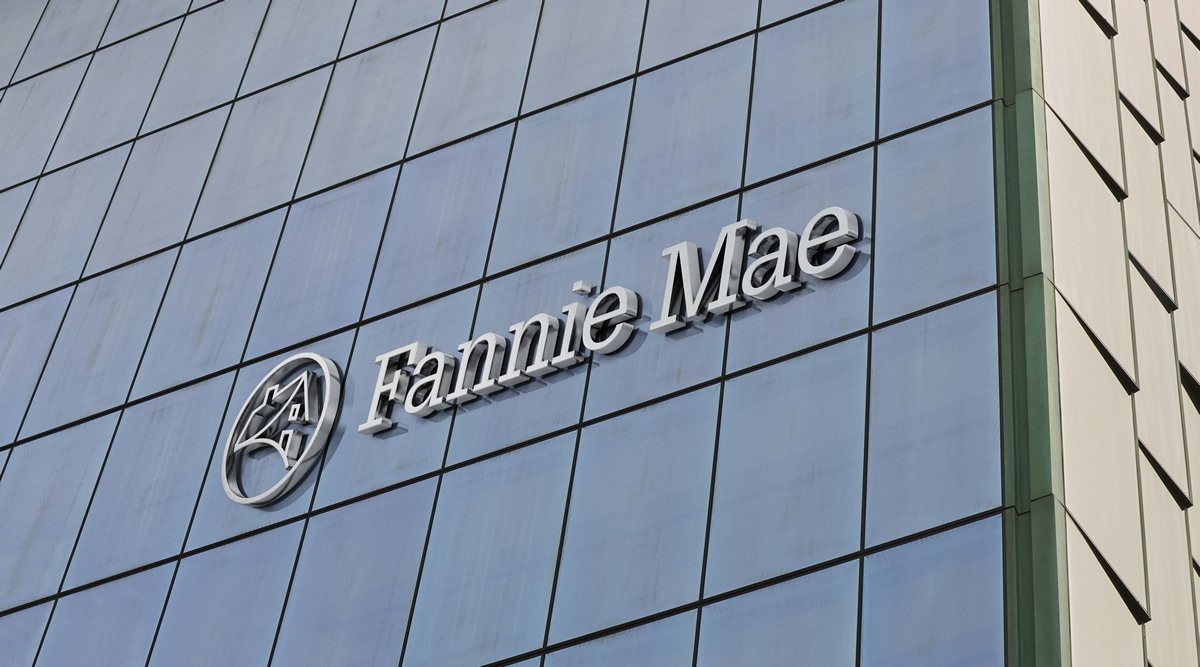 “All the evils, abuses, and iniquities, popularly ascribed to businessmen and to capitalism, were not caused by an unregulated economy or by a free market, but by government intervention into the economy. The giants of American industry—such as James Jerome Hill or Commodore Vanderbilt or Andrew Carnegie or J. P. Morgan—were self-made men who earned their fortunes by personal ability, by free trade on a free market. But there existed another kind of businessmen, the products of a mixed economy, the men with political pull, who made fortunes by means of special privileges granted to them by the government, such men as the Big Four of the Central Pacific Railroad. It was the political power behind their activities—the power of forced, unearned, economically unjustified privileges—that caused dislocations in the country’s economy, hardships, depressions, and mounting public protests. But it was the free market and the free businessmen that took the blame.”

Ayn Rand often pointed out that businessmen have long been blamed for the disasters caused by government intervention in the economy. If one considers an issue out of context, such blame might seem plausible. But if we examine the full context, we will see that government frequently incentivizes bad behavior. The collapse of the housing market in 2007-08 is one example.

In 1999, Housing and Urban Development Secretary Andrew Cuomo (later former governor of New York) ordered Freddie Mac and Fannie Mae to increase their mortgages to low- and moderate-income families by 19 percent within two years. At the time, Cuomo said,

This action will transform the lives of millions of families across our country by giving them new opportunities to buy homes or move into apartments with rents they can afford.

Cuomo’s order did transform the lives of millions of families, but not in the manner he predicted.

In the 2000s, this arrangement incentivized lenders to focus on the quantity of mortgages they wrote, not the quality of those loans. The lenders made money by writing loans, and they were unconcerned with whether those loans would ever be repaid. Cuomo’s goal was to extend mortgages to individuals who previously couldn’t qualify for a home loan. There was a rational reason they couldn’t qualify—they lacked the financial resources to repay the loan. The mortgage originators sought to meet Cuomo’s goal by writing loans for people who couldn’t afford them.

The consequences of this scheme were easy to predict. In less than a decade, defaults on the mortgages reached a breaking point. With millions unable to make their mortgage payments, the various financial instruments based on mortgages, such as derivatives and bonds, plummeted in value.